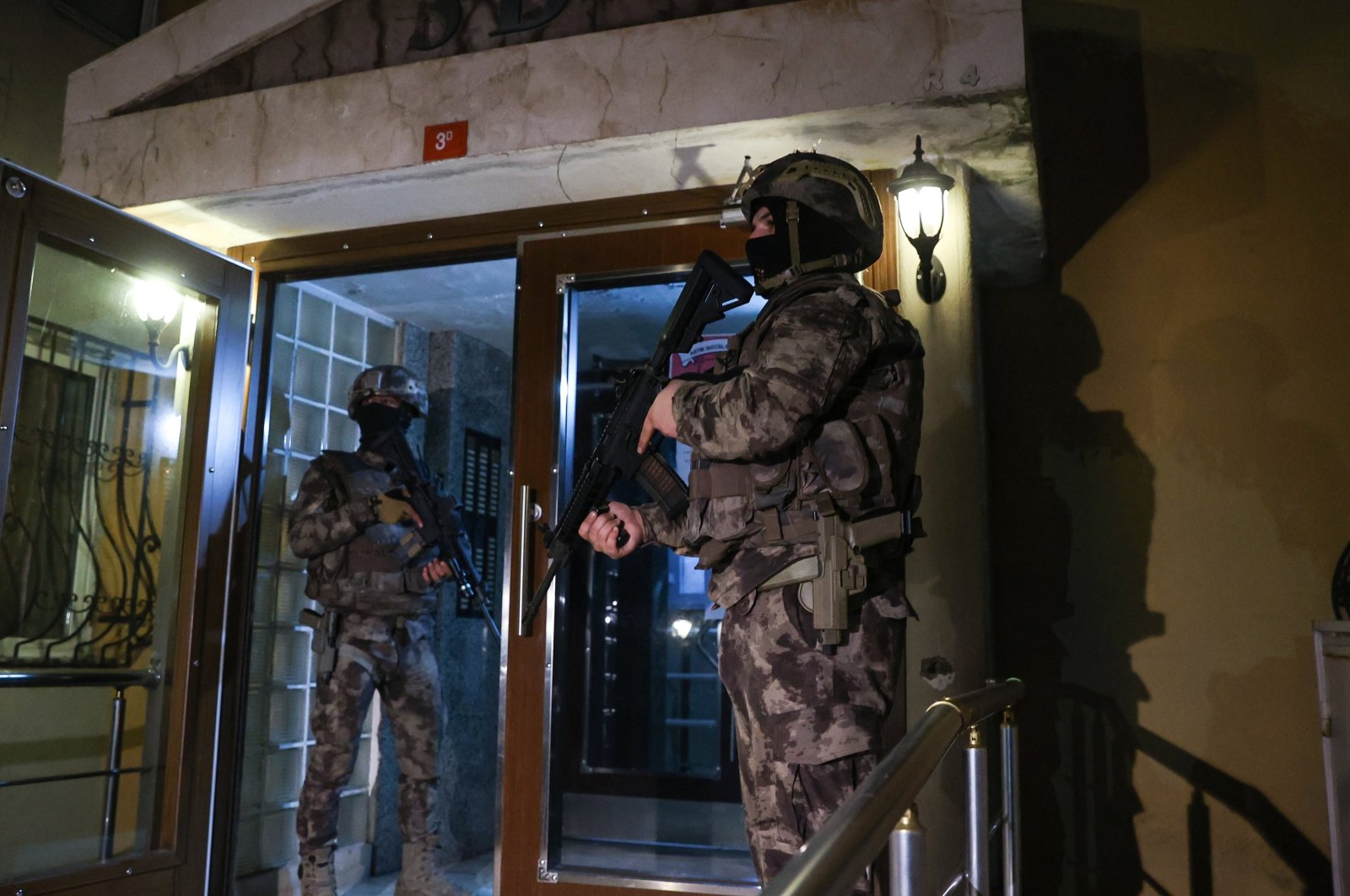 Caferi Sadık Eroğlu, a senior member of the terrorist group responsible for operations in Turkey, was arrested in Istanbul’s Sarıyer district on the European side of the city.

Eroğlu was in the gray category of the Interior Ministry’s wanted terrorist list with a bounty of up to TL 500,000 (roughly $71,000) on his head. He had already been arrested and remanded in custody by a Turkish court but was later released on bail.

Eroğlu was arrested on Feb. 26, 2018, during a raid at the Idıl Culture Center along with Ümit Ilter, who was also in the gray category of the ministry’s wanted terrorist list and became a senior member after the death of the group’s founder Dursun Karataş in 2008.

The terrorist group pursues a far-left ideology and has been actively carrying out attacks and assassinations in the country since the 1980s, but its campaign of violence hit a snag when faced with Turkey’s barrage of anti-terror operations. The DHKP-C’s most high-profile attacks include a suicide bombing that targeted the U.S. Embassy in the capital Ankara in 2013 and the killing of a prosecutor in an Istanbul courthouse in 2015.