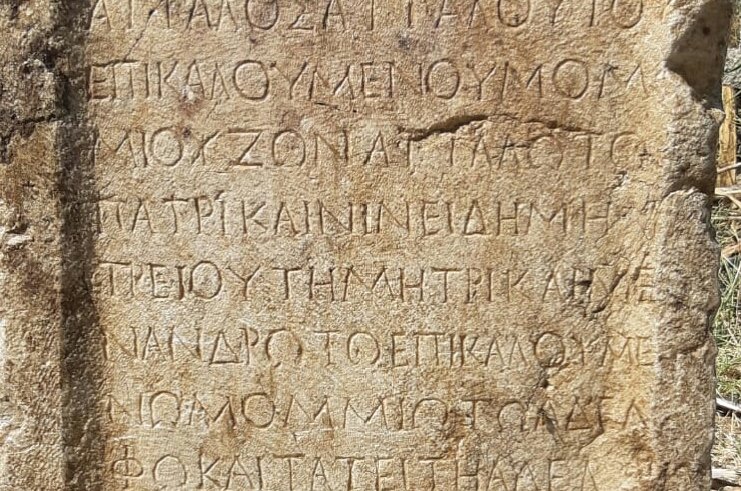 Isparta provincial gendarmerie teams, acting on a tip, carried out a raid on a house and arrested a person hiding a historical artifact from the Roman-era, said the sources who asked not to be named due to restrictions on media.

While legal action was initiated against the suspect, the seized inscription was delivered to the Isparta Museum Directorate.