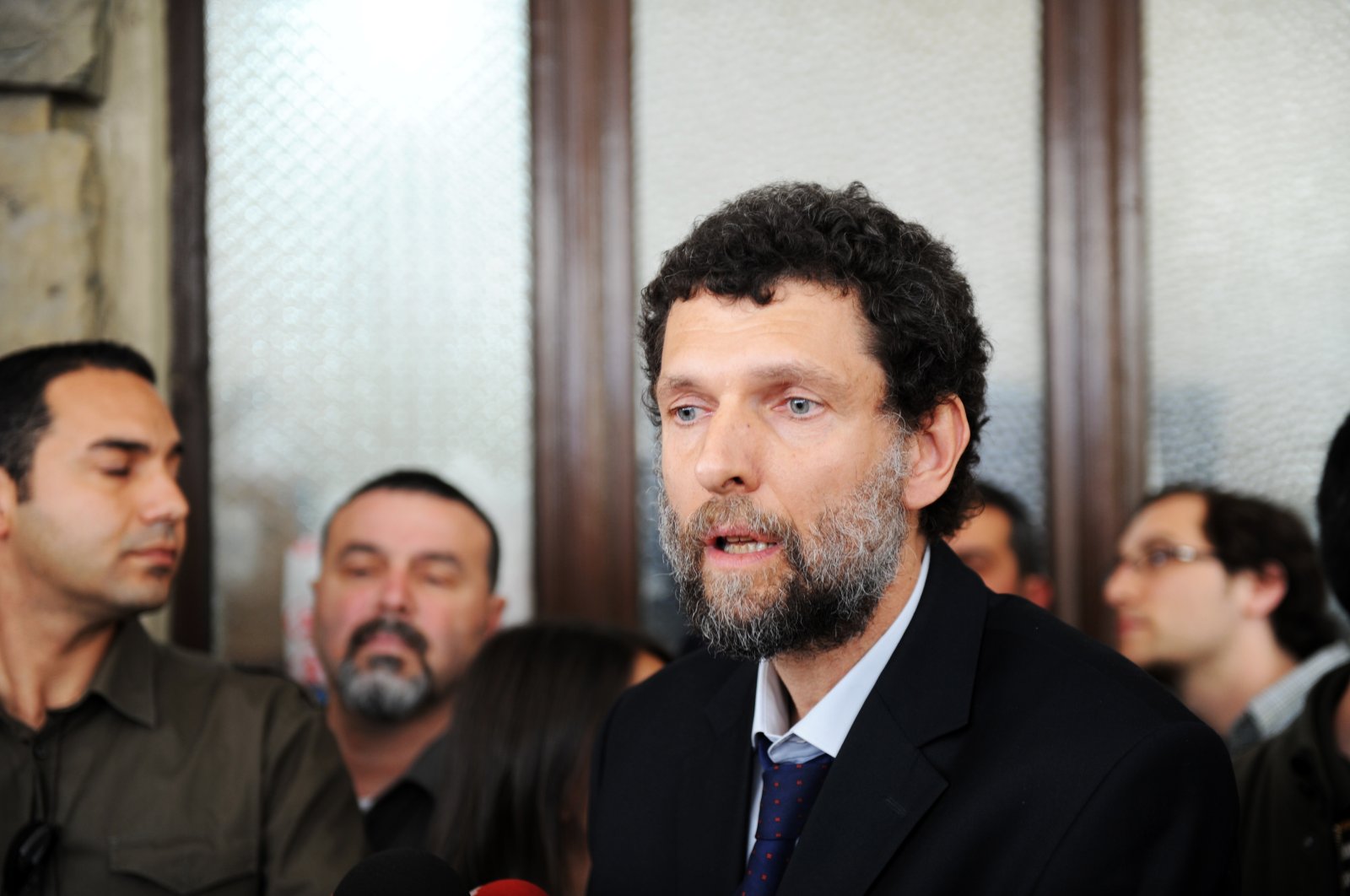 Osman Kavala, a prominent tycoon and activist, was back in court Friday, months after he was acquitted of charges of involvement in the 2013 Gezi Park riots. This time, he stands accused of taking part in another action that sought to overthrow the government – the July 15, 2016, coup attempt.

Kavala was arrested one year after a coup attempt by military infiltrators of the Gülenist Terror Group (FETÖ) that killed 251 people. He was not charged for involvement in the coup attempt at that time. He was rearrested immediately on new charges after his acquittal and release in February.

Henri Barkey, an American academic and a former adviser to the Central Intelligence Agency (CIA), is also on trial on charges of an attempt to overthrow the government. The duo also faces charges for political and military espionage and may be sentenced to life along with additional prison terms.

Barkey was missing from the first hearing while Kavala attended it via videolink from the prison where he is being held in Istanbul.

"I have opposed military coups my entire life and have criticized the army's interference in politics," Kavala told the presiding judge, as quoted by news agencies. "These (accusations) are in stark contrast to my worldview and ethical values," he said. The hearing was postponed to Feb. 5 after the court heard Kavala and eyewitnesses in the case. The court ruled out the defendant's request for release.

The indictment argues that Barkey organized a "sham meeting" at the Splendid Hotel on Büyükada island off the coast of Istanbul in July 2016 "to follow the coup attempt, direct it when necessary and coordinate with the international supporters of the coup."

"It is evident that the reason behind Henri Barkey planning the meeting in Büyükada was to be not affected by the events that might occur in Istanbul during the coup attempt," the indictment added.

"It was understood that they established a series of domestic and international connections to create the infrastructure of the coup attempt," the indictment added. As part of this probe, the indictment said there are other suspects under investigation besides Kavala and Barkey and that the review and investigation process continues for these suspects.

The arrest of Kavala, who was behind the establishment of the Turkey branch of the Open Society Foundation of prominent Hungarian-American tycoon George Soros, has stirred up controversy in Turkish-U.S. relations. The U.S. State Department’s call in July for the release of Kavala drew the ire of Ankara, which has asked its NATO ally not to intervene in the country’s domestic affairs and respect the rulings of independent courts in Turkey.

Tens of thousands of people were detained or arrested following the coup attempt, which was the latest bid by FETÖ to overthrow the government. The terrorist group, which wielded a wide network of infiltrators in the military, law enforcement, judiciary and bureaucracy, found shelter in the U.S. both before and after the coup attempt. The group's leader Fetullah Gülen currently resides in Saylorsburg, Pennsylvania, and Washington has stalled a series of extradition requests for him by Ankara since the coup attempt.