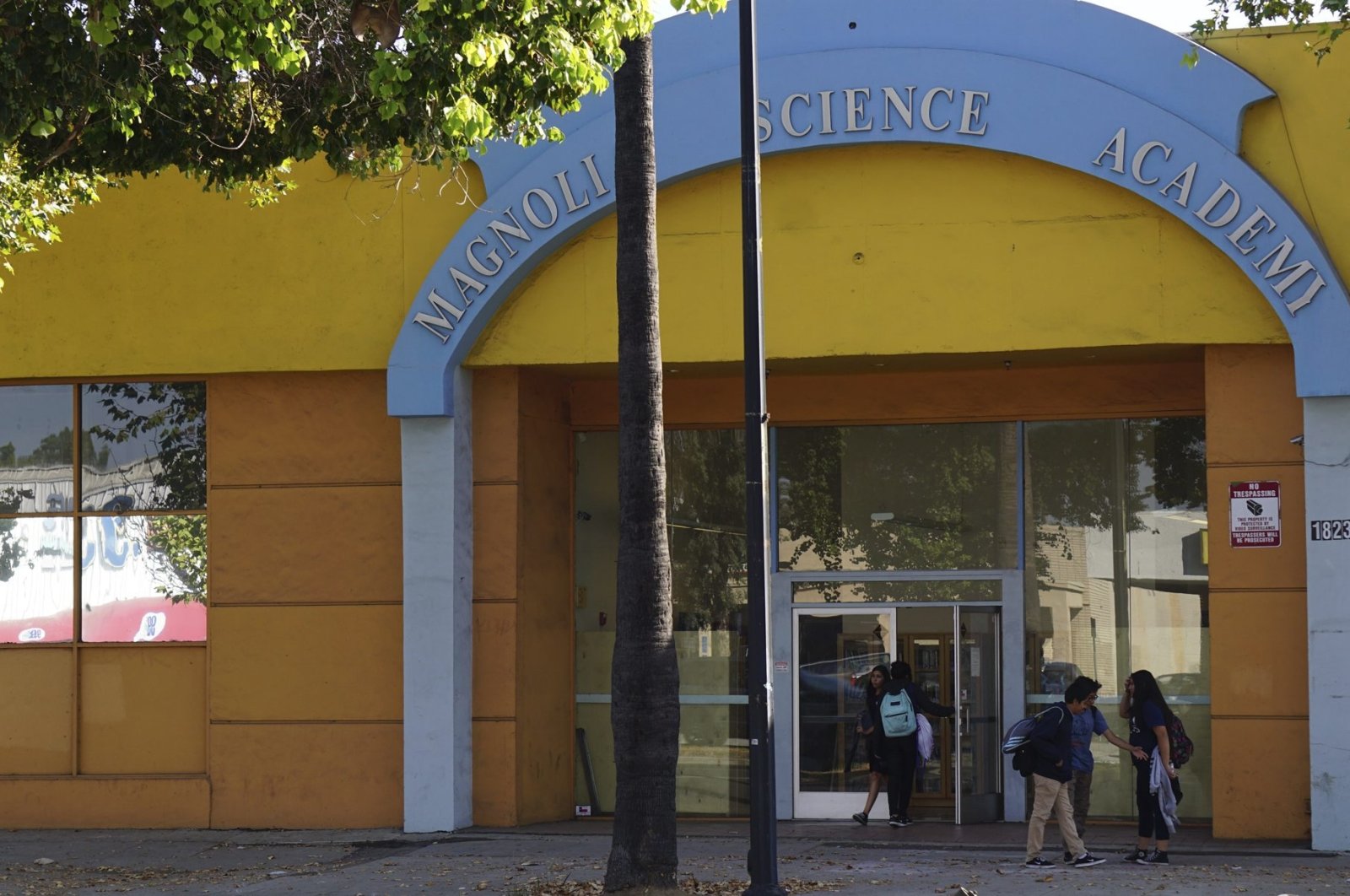 The Gülenist Terror Group (FETÖ) is making a huge amount of revenue from charter schools in the U.S., which also provides H1B program visas for members of the group.

The colossal school network run by FETÖ around the world, from Central Asia to Africa and from Europe to America, is one of the primary businesses of the terrorist group. In African countries with more arbitrary legal structures and in Western ones with strict institutionalized law, the education business has been a lucrative gateway to building an economic powerhouse for FETÖ and its profiteering businesspeople. The economic value of the terrorist group, which has been nurtured with a transnational network of trading companies and businesses, was estimated to be around $25 billion in 2012.

Looking at the latest FETÖ activities in the U.S., it is still very active in many different fields in many states. FETÖ operates over 218 charter schools that enroll about 80,000 students in 28 states.

Texas is the U.S. state harboring the largest number of FETÖ-linked charter schools. In the Lone Star State, as it is known, the Harmony Public Schools group is the largest FETÖ charter network. It is currently operating 57 schools, while an additional six schools are run under the name School of Science and Technology (SST).

In 2013, The Washington Post reported that in testimony to a school board in Virginia, a former school teacher testified that FETÖ teachers "had to turn over 40% of their salaries to a secret fund used by the movement."