US citizen selling passport in Turkey not a diplomat: State Dept. 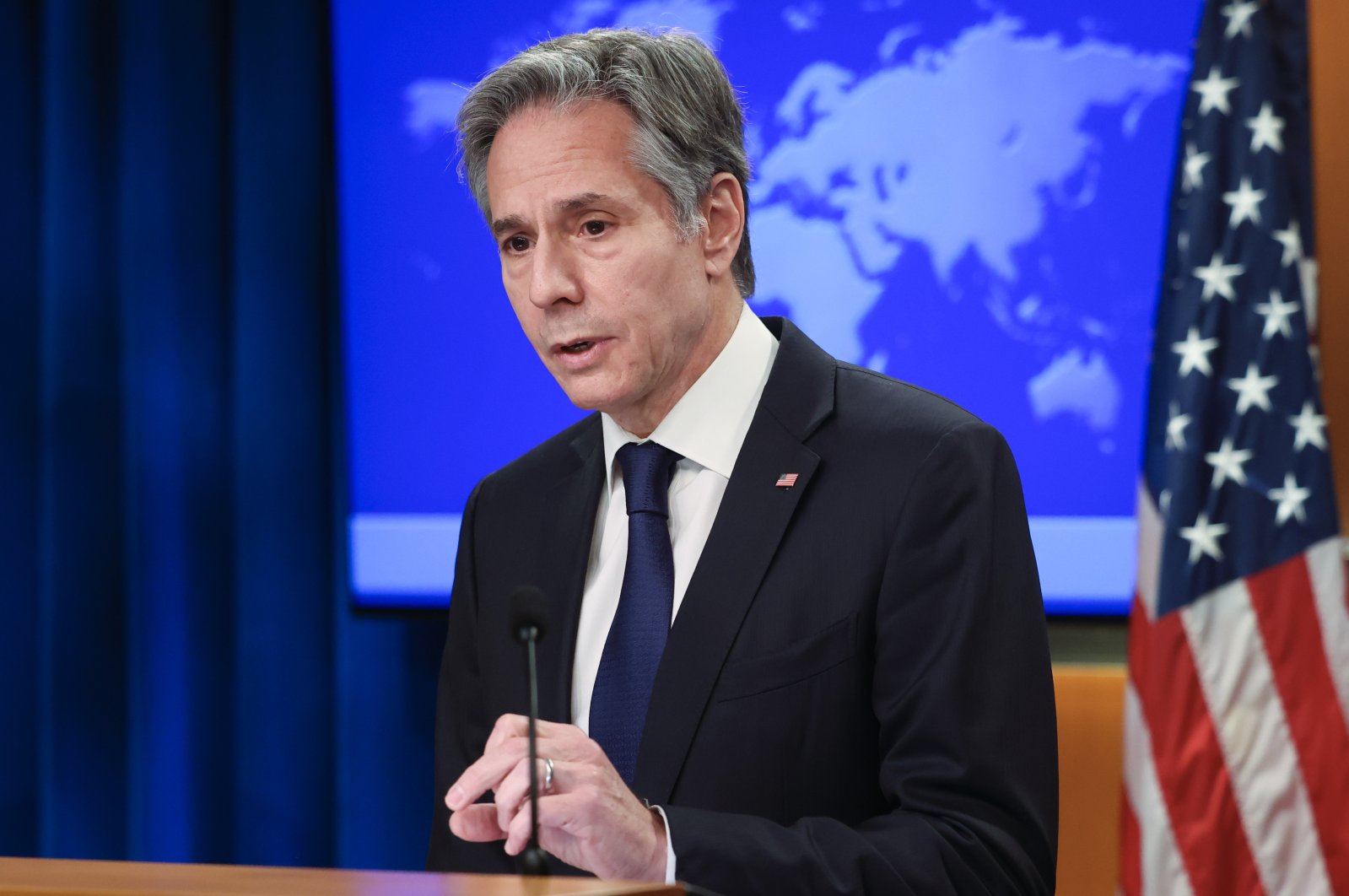 The person arrested by Turkish police last month for selling his passport to a Syrian attempting to travel to Germany is not a diplomat, the United States State Department said Wednesday.

"We are aware of the detention of a U.S. citizen in Turkey. The individual is not a U.S. diplomat. We are providing appropriate consular services," a State Department official said but gave no further details.

The police said they had video evidence of the individual exchanging clothes with the Syrian at Istanbul Airport before handing over the diplomatic passport, which had been identified as suspicious at passport control. Istanbul police identified the person as "D.J.K.," who works at the U.S. Embassy in Beirut.

The person was found to be carrying $10,000 in an envelope, was arrested and remains in detention, the police statement said.

In a written statement from the Istanbul Police Department Wednesday, it was reported that on Nov. 11, 2021, at around 5 p.m. GMT, it was determined that Syrian national R.S., (only mentioning the name initials) who wanted to go to Germany from Istanbul Airport with a fake passport, tried to go abroad with another person's passport during security checks at the passport point.

Following an investigation, it was determined that the passport that R.S. used while trying to escape belonged to D.J.K., a diplomat at the U.S. Consulate in Beirut. During the examination of the camera footage, it was noted that the two suspects met in the airport and exchanged their clothes there, and R.S. then received the passport from the U.S. diplomat D.J.K.

The statement also noted that both suspects were taken into custody and the following information was shared: "During the body search, $10,000 and a diplomatic passport of his own name were found in the envelope from the American citizen D.J.K. Syrian national R.S., who was found trying to exit the country by using fake passports, was one of the persons referred to the judicial authorities. He was released on charges of 'forgery of official documents.' The person named D.J.K., an American citizen, was arrested and sent to prison."

Foreign diplomats customarily have immunity from prosecution, but they are subject to prosecution and punishment in countries where they are not accredited. That principle seems to apply to the U.S. diplomat in custody, who was accredited to Lebanon, not Turkey.