US Consulate employee in Turkey faces jail for FETÖ links 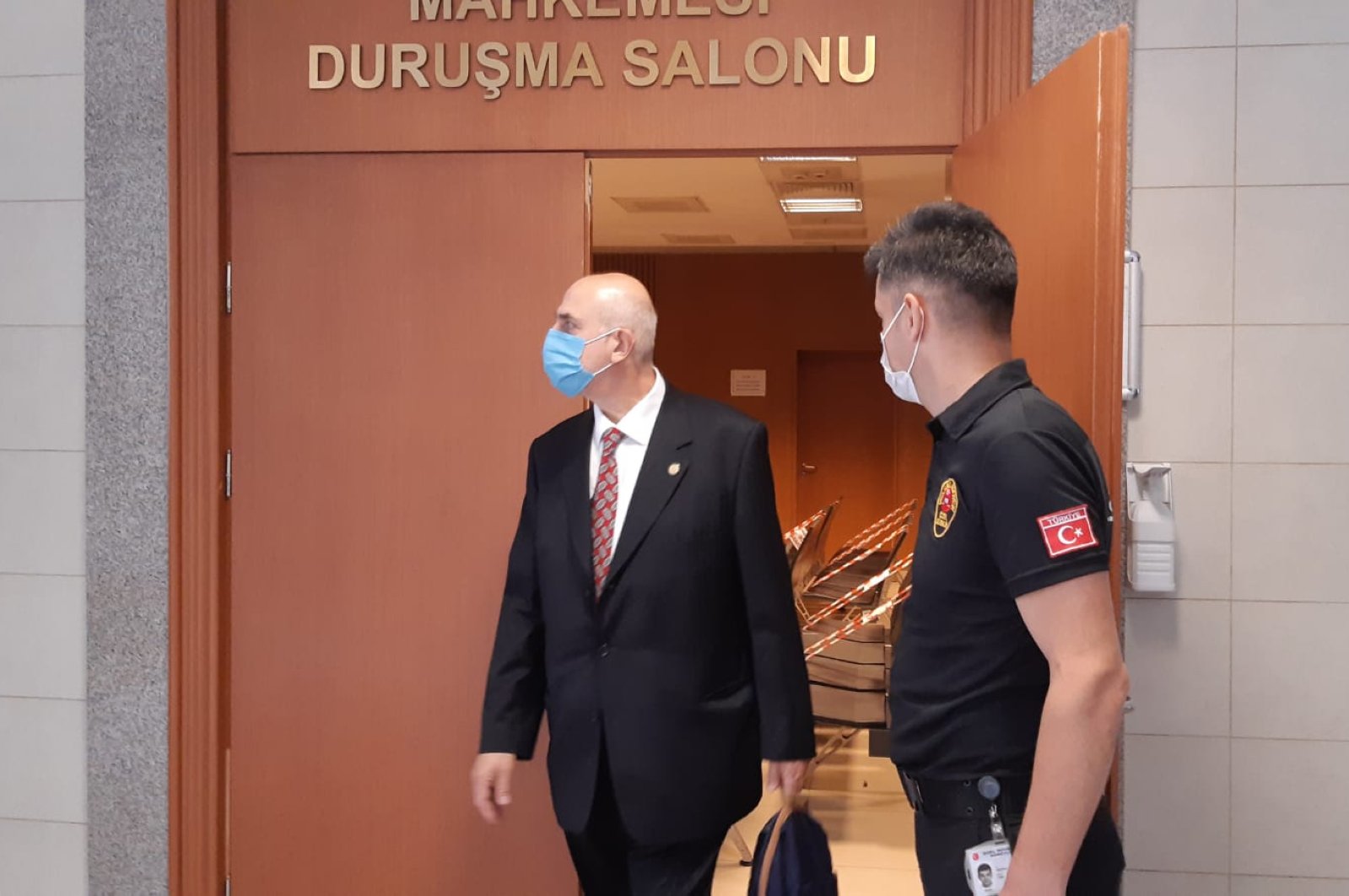 One month after Metin Topuz was sentenced, another employee of the U.S. Consulate in Istanbul also faces jail time. A prosecutor asked for 15 years in prison for Nazmi Mete Cantürk for membership of the Gülenist Terror Group (FETÖ) on Friday. FETÖ, whose leader Fetullah Gülen resides in the U.S., is behind the July 15, 2016 coup attempt in Turkey that killed 251 people.

Cantürk, a security officer at the consulate, was released earlier pending trial and attended Friday’s hearing with his wife and daughter, both also accused in the case. U.S. Consul-General Daria Darnell also watched the hearing at Istanbul’s 27th High Criminal Court.

In his final arguments, the prosecutor listed Cantürk’s links to civilians, civil servants and former police chiefs who were implicated in FETÖ cases. Among them are a former police chief who actively joined the 2016 coup attempt and police chiefs who conspired to topple the government in 2013 with cases built on false evidence to implicate people close to the government. Cantürk had also wired cash to now-closed associations and foundations linked to FETÖ, according to the prosecutor. The prosecutor asked for the acquittal of Cantürk’s wife and daughter on charges of FETÖ membership, citing insufficient evidence. The court will now hear the defendant’s arguments in a yet unscheduled hearing.

Topuz, a liaison officer at the consulate, who was sentenced to eight years and nine months in prison last month for aiding and abetting FETÖ, had earlier testified that Cantürk, who regularly read now-defunct Zaman newspaper of the terrorist group and organized “religious” meetings, might be a supporter of FETÖ. Topuz himself was arrested in 2017 and was charged with membership of the terrorist group. Like Cantürk, he was accused of being in frequent contact with police chiefs and prosecutors wanted or jailed for membership in the group.

FETÖ is known for its infiltration schemes in nearly every institution. It was its military infiltrators that orchestrated the 2016 coup attempt. The group faced increased scrutiny after the coup attempt, with thousands of suspects detained or arrested.