US joins Turkey for extradition of fraud suspect from Austria 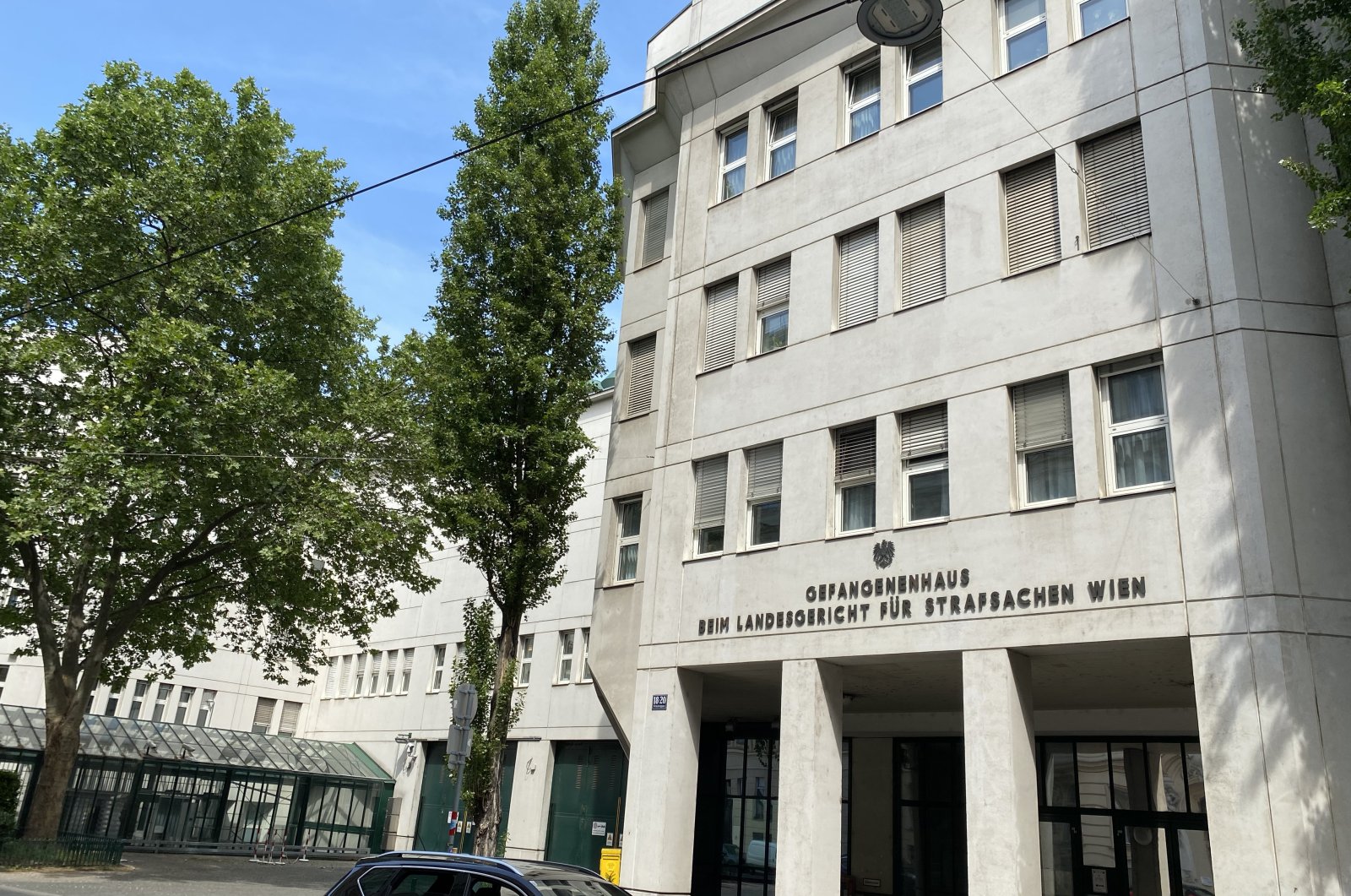 A car sits in front of the courthouse where Sezgin Baran Korkmaz attended a hearing following his arrest, in Vienna, Austria, June 20, 2021. (AA PHOTO)
by Daily Sabah with Agencies Jun 22, 2021 1:09 pm
RECOMMENDED

A Turkish businessman charged with money laundering in Turkey is sought by the United States as well for extradition, the Department of Justice confirmed.

Sezgin Baran Korkmaz was detained last week in Wels, an Austrian town, and a trial was held for the suspect in Vienna on Monday.

Reuters reported that Korkmaz faces extradition to the United States where he is suspected of conspiring to commit money laundering and wire fraud in a lawsuit in Utah. A statement attributed to the U.S. Department of Justice by the news agency says he laundered more than $133 million in fraud proceeds through bank accounts that he controlled in Turkey and Luxembourg, the Justice Department said in a statement. The Department also said Korkmaz was arrested in Austria upon their request.

The suspect, who headed a business conglomerate bearing the initials of his name in Turkey, was the subject of an investigation by Turkish authorities and executives of his companies in Turkey were detained in December. Turkey says his companies were used for money laundering and has launched an extradition process for Korkmaz. Ozan Ceyhun, the country's ambassador in Vienna, confirmed to Turkish media that Korkmaz himself sought extradition to Turkey. The suspect had apparently left Turkey in December before police raided his companies.

U.S. prosecutors say the fraud proceeds stemmed from a scheme involving the filing of false claims for more than $1 billion in renewable fuel tax credits for the production and sale of biodiesel by Utah-based Washakie Renewable Energy LLC.

The court in Vienna ordered another hearing in Wels where Korkmaz was arrested and the new hearing is scheduled to two weeks later. Christina Salzborn, a press relations official for Vienna's court, told Anadolu Agency (AA) that it was not definite yet whether the suspect would be deported but Austrian authorities may have asked for additional documents for the extradition process, from both Turkey and the United States.