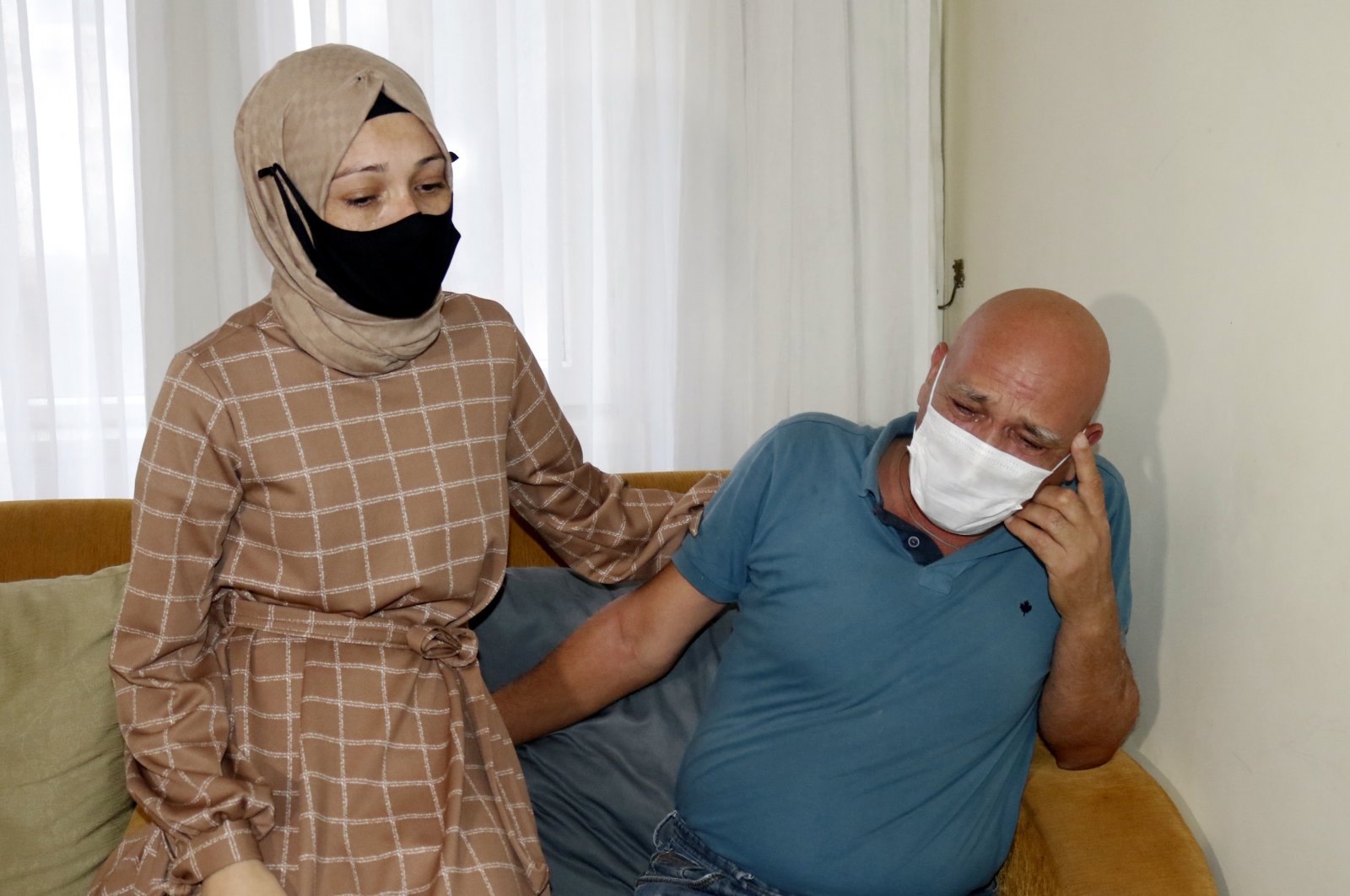 Feridun Alkan, who was arrested for sending poisoned baklava to his father-in-law’s house, faces further allegations as his wife Melek Alkan told Demirören News Agency (DHA) on Tuesday that he tried to kill her earlier with fruit juice laced with poison.

Alkan and an accomplice were arrested on Sunday in the southern province of Antalya for sending the dessert to his father-in-law's home. Metin Kabakçı, who ate the dessert, was hospitalized but recovered while other members of the family had abstained from eating the poisoned dessert because it tasted off.

The couple was in the process of a divorce when two suspects, pretending to be aid workers, delivered food and baklava to the family’s home. Police have found poison in the possession of the accused.

Melek said her husband had earlier fired shots at her father’s house on Nov. 21 after which she filed for and was granted a restraining order against him. “My husband gave me the same poison while were living in (western province) of Denizli. He had mixed it in fruit juice, but I recovered from it a few days later,” Alkan said.