Irish tourists petition for muezzin with mellifluous voice in Turkey 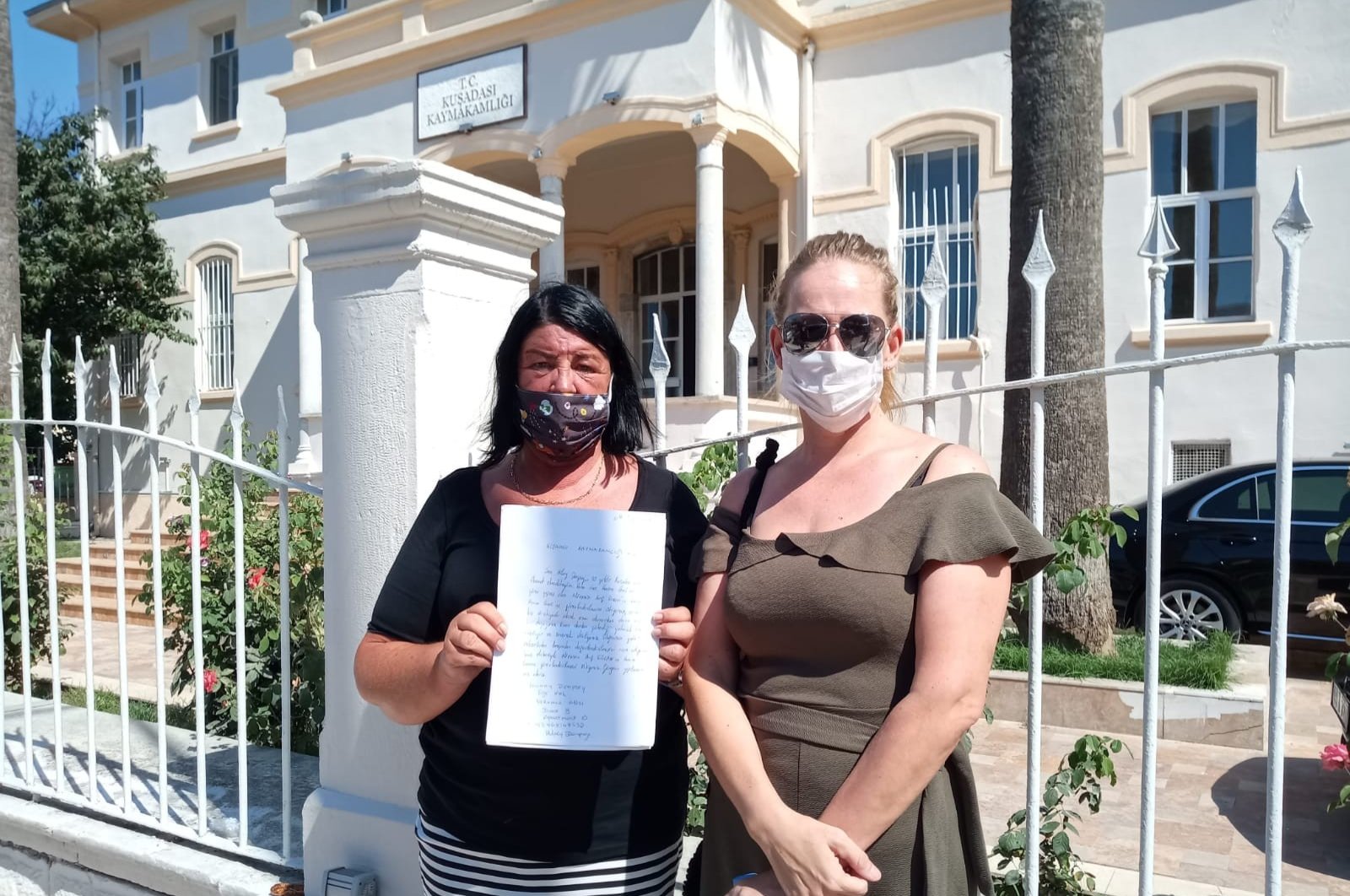 Arif Ercan, a muezzin in western Turkey, found himself at the center of an unexpected campaign because of his voice. His recitation of adhan, the Muslim call to prayer, impressed an Irish woman so much, she launched a petition to keep him assigned at the same mosque permanently.

Hillary Dempsey, a 60-year-old Irish tourist and a regular visitor to Kuşadası, a popular resort town in the western province of Aydın, for the past 15 years, rallied for Ercan after hearing his recitation. She managed to convince fellow Irish tourists and together, they gathered dozens of signatures for a petition and handed it to the local governorate.

Ercan was filling in for another muezzin on leave last week when Dempsey heard his voice from Hanım Mosque in central Kuşadası. Impressed, Dempsey, who was sitting in a nearby cafe, recorded the adhan on her cellphone and then went to the mosque to meet the muezzin. “I was so emotional, so impressed when I heard his voice. I had my friends hear the recording, and they were emotional too. Ercan told me that he would return to the mosque he was posted to soon, and we decided to do something to keep him here at this mosque so we could hear him more,” she told reporters on Thursday after handing signatures she collected to the district governorate of Kuşadası. “We as Christians feel a deep connection with the way he expressed the prayer calls, and we were affected by his ability to make us listen to his prayers,” said the petition signed by Dempsey and others.