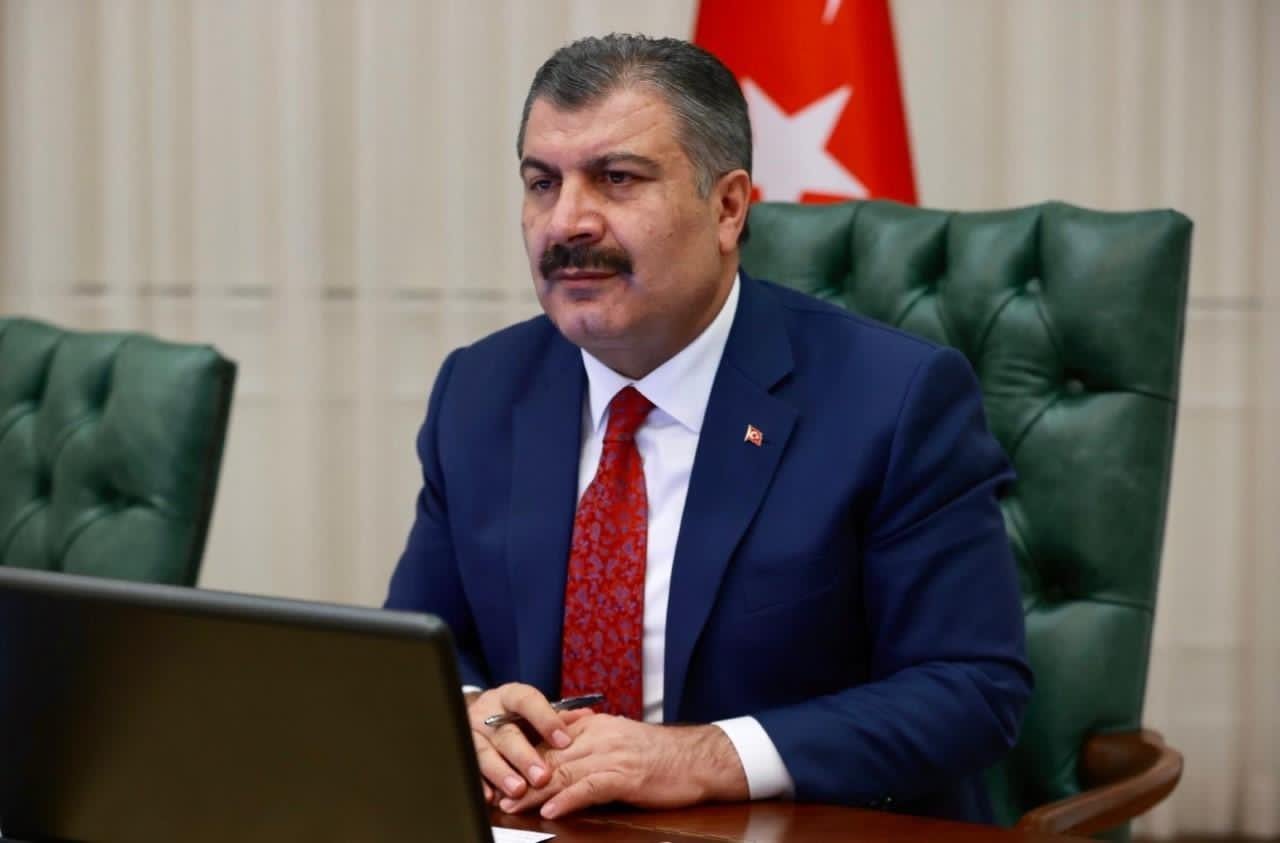 Several Turkish metropolises including Istanbul and Izmir are going through a third wave of the coronavirus pandemic, Health Minister Fahrettin Koca said in a press statement late Wednesday.

The minister further stated that the coronavirus caseload continues to increase in nearly every Turkish province.

"From now on, we will reveal all asymptomatic COVID-19 cases in the daily briefing as the number of tests reaches 200,000," Koca said, announcing the daily figures.

"Daily number of positive cases are at 28,351 with 6,814 are being isolated, tracked and treated by health institutions, with the death toll at 168," he added.

"The number of cases has increased by 50% in 15 provinces in the past week," Koca said.

With the latest figures, the total number of symptomatic cases in Turkey reached 467,730.

The number of patients in critical condition now stands at 4,641.

Koca said the country's daily test capacity will reach more than 200,000 in the coming days.

He underlined that the virus situation got worse in the country as of the second week of October.

If people do not follow the measures fully, strict restrictions would be inevitable, he added.

Koca stressed that the country carried out widespread filiation work, rapid detection of cases, early treatment and the free-of-charge medicine supply to patients isolated at home.

Later in the day, the Interior Ministry announced that there will be intense inspections for coronavirus measures in crowded areas during the rest of the week.

As part of the inspections, public transportation vehicles will also be stopped and checked to see if they are following virus measures, it added.

The pandemic has claimed more than 1.41 million lives in 191 countries and regions since last December, according to the U.S.' Johns Hopkins University.