Istanbul Training and Research Hospital evacuated due to fire 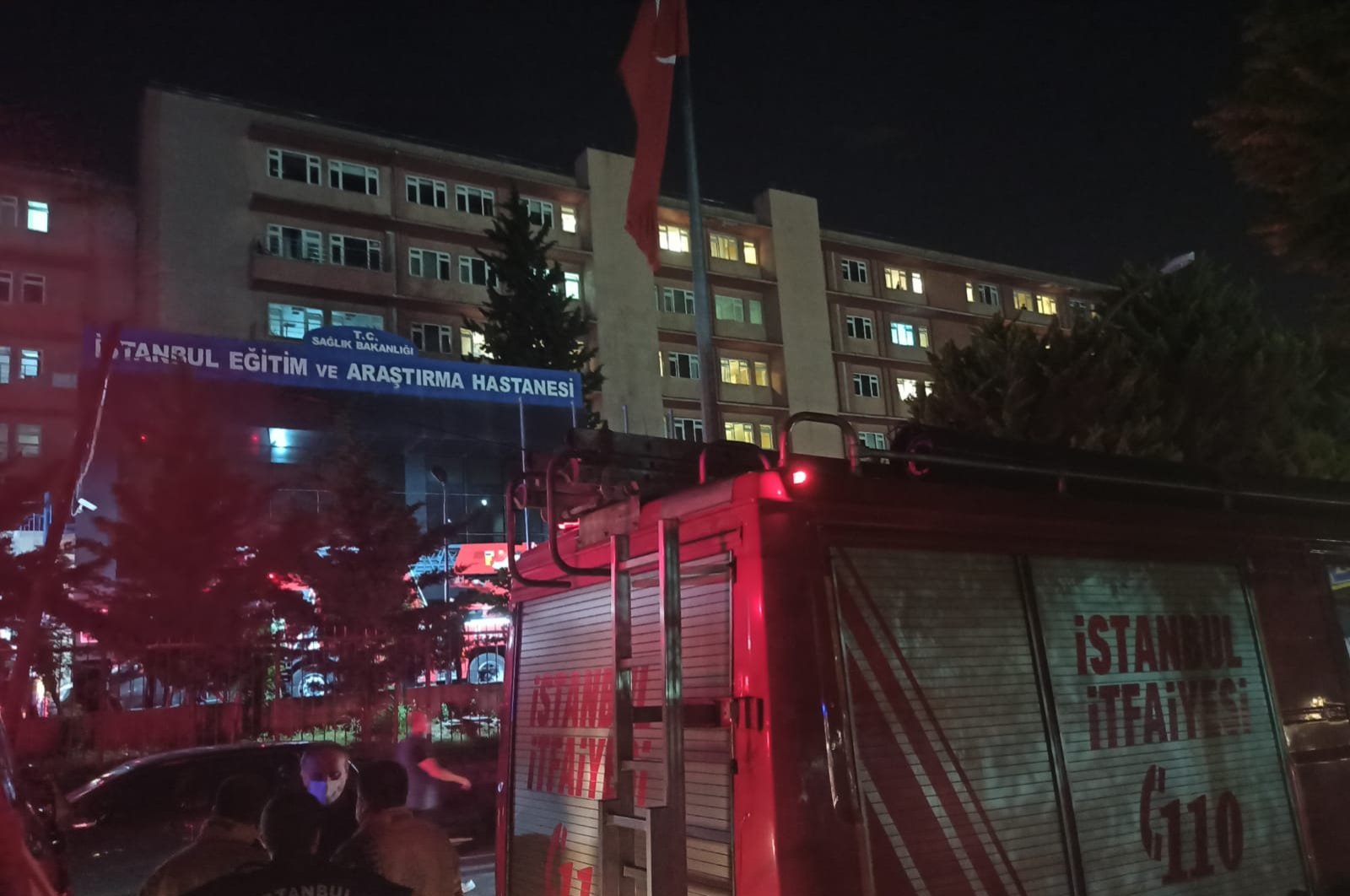 Patients at the Istanbul Training and Research Hospital located in the Samatya neighborhood were evacuated on Monday after a fire broke out at the hospital's neurology campus.

A large number of firefighters were dispatched from neighboring districts to put out the blaze.

Local media initially reported that several people were trapped inside the building due to engulfing flames, but a later statement by the Istanbul Governorate said the flames were extinguished without any casualties.

"The fire at Istanbul Training and Research Hospital has been fully extinguished. No injuries or casualties have been reported after the initial assessment," the statement read.

Shortly after the governorate made a statement, the health ministry also released a statement and said the fire started at 9:30 p.m. local time and that it was extinguished in a short time with no injuries.

The ministry said a preliminary investigation did not find any technical causes for the fire.