4 detained over gruesome murder in Istanbul 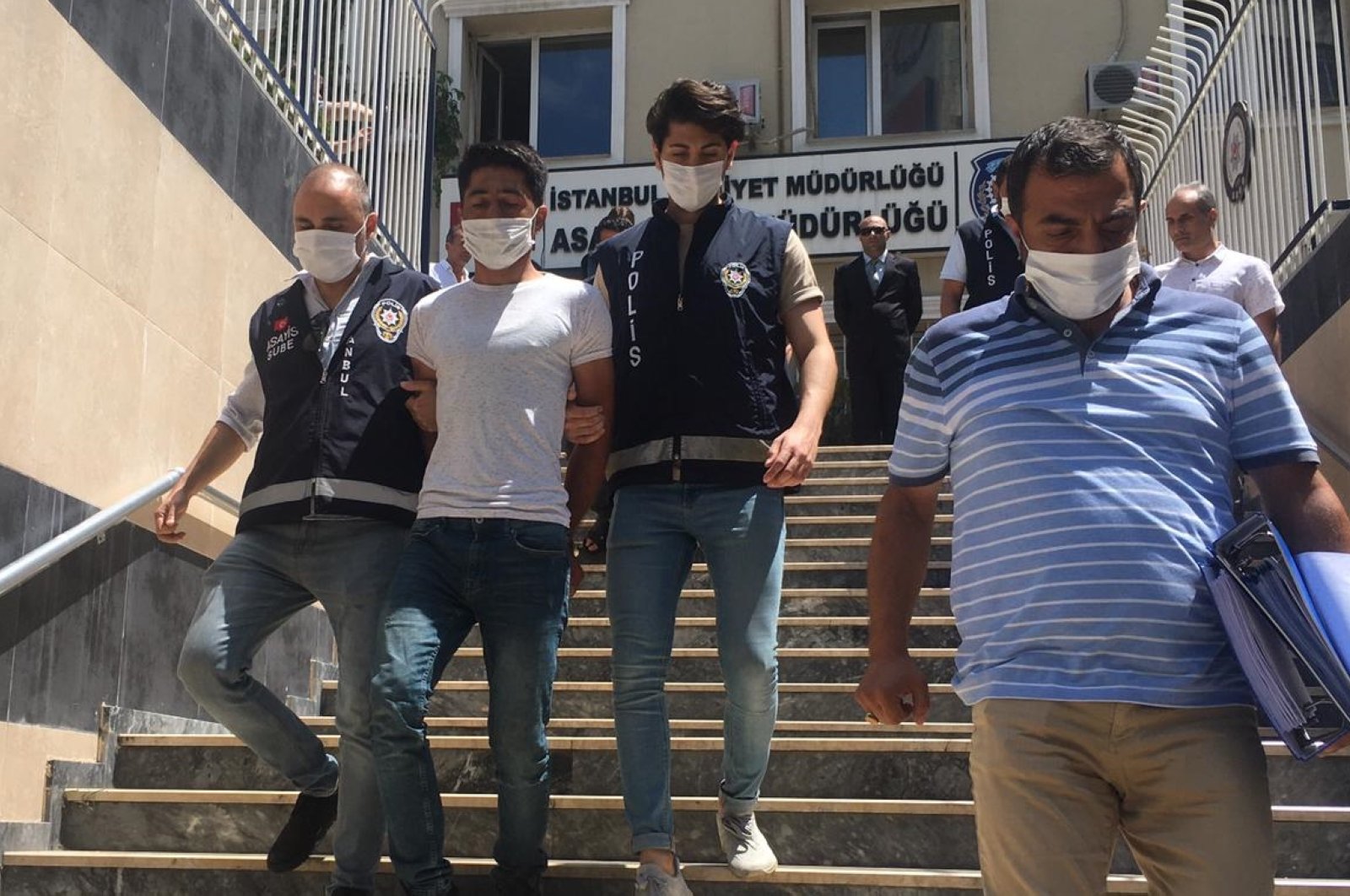 Police detained four suspects on Friday after Süleyman Akbaba's body parts were discovered in eight separate bags on a roadside in Istanbul on July 14, in a murder that has shocked the city.

A friend of the victim claims the murdered man had affairs with eight women, and this might be the reason that his body was dumped in eight bags.

Two of the detained suspects are Alparslan A. and his wife Nubar A. Alparslan confessed to murdering Akbaba over the victim’s extramarital affair with Nubar. The suspect told police that he caught the man with his wife “in a compromising position” when he returned home late at night after leaving earlier following a heated argument with her. He said he told his wife to leave before stabbing Akbaba to death, mutilating his body and dumping the parts by a road in Istanbul’s Büyükçekmece district.