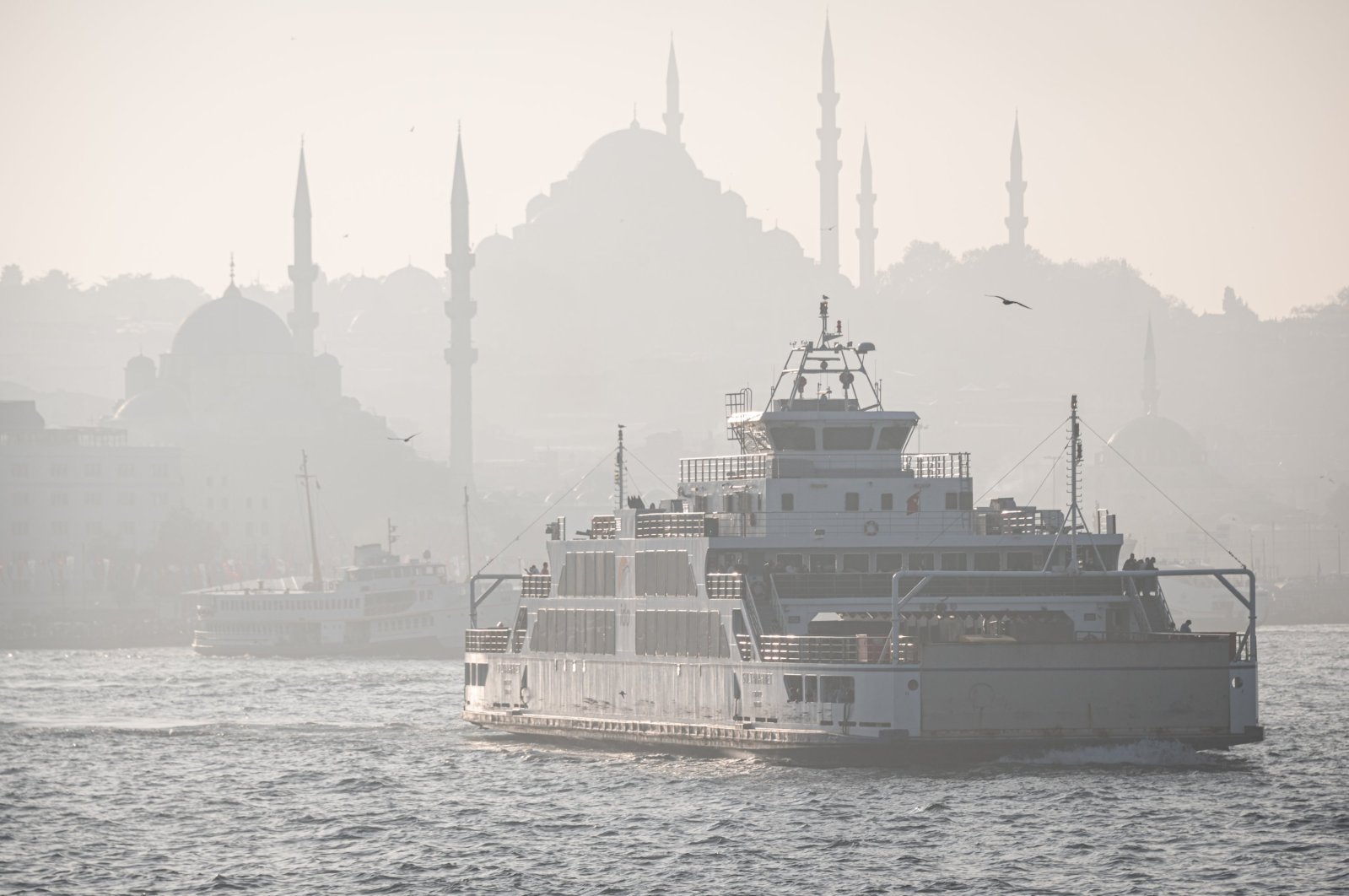 A recent study has revealed that COVID-19 deaths were more prevalent in lower-income parts of Istanbul that have higher concentrations of air pollution.

Turkish daily Milliyet reported that the research explored the relationship between COVID-19 deaths and socioeconomic and air pollution levels in Istanbul. To do so, it analyzed and compared particulate trap (PM10), sulfur dioxide (SO2) and nitrogen compounds data from the pre-pandemic period with data sampled during the pandemic.

Dr. Nilay Etiler and Dr. Nilüfer Aykaç, the researchers behind the study, found that every 20% decline in socioeconomic status at the district level leads to a 4% increase in COVID-19 deaths.

The survey also suggested that if the district has an elderly population of over 10%, COVID-19 related deaths in the total population increase by 35%, and deaths among those above 65 increase by 3%.

“Deaths during the COVID-19 pandemic in Istanbul are intricately linked to age, socioeconomic status, household size and air pollution levels. We found that deaths are higher in people with low per-capita income,” Aykaç said.

Data from air quality measurement stations run by Istanbul Metropolitan Municipality (IBB) and Marmara Regional Directorate were used in the research, she added.

“We should point out that the population, population density, household size and socio-economic status in Istanbul's 39 districts are heterogeneous. The population of the districts varies between 16,000 to as many as 957,000. While people above 65 make up 35% of the population in some districts, they account for only 19.7% in others,” Aykaç noted.