Bosporus closed to traffic after tanker breaks down 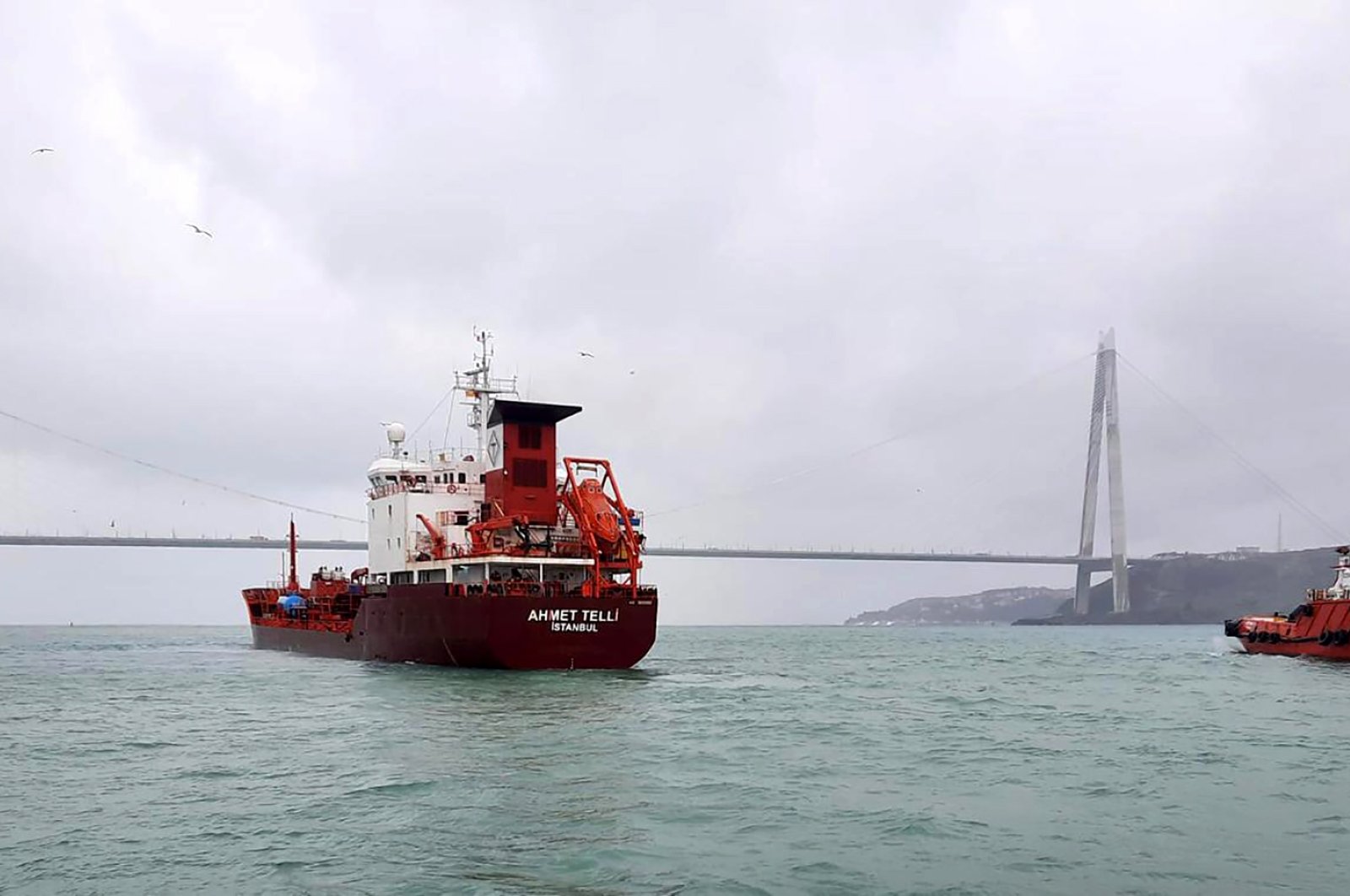 Maritime traffic through the Bosporus, one of Turkey's two main waterways, was suspended on Wednesday after a tanker malfunctioned and was left stranded. The vessel, registered as a chemical tanker, experienced engine failure off the coast of Istanbul's Asian side, near Beykoz district.

Rescue vessels were dispatched to help the tanker after traffic was halted, officials announced.

The Bosporus is one of the busiest points in Turkey in terms of maritime traffic. Malfunctioning vessels occasionally block the passage of vessels traveling to and from the Black Sea to the Aegean via the Marmara Sea. The waterway also had its fair share of accidents involving ships colliding into one another or into waterfront mansions adorning the sides of the Bosporus Strait. Over the past two days, bad weather also slowed down the cargo vessels while strong winds battering the city led to the cancelation of ferry services between Istanbul and Bursa.