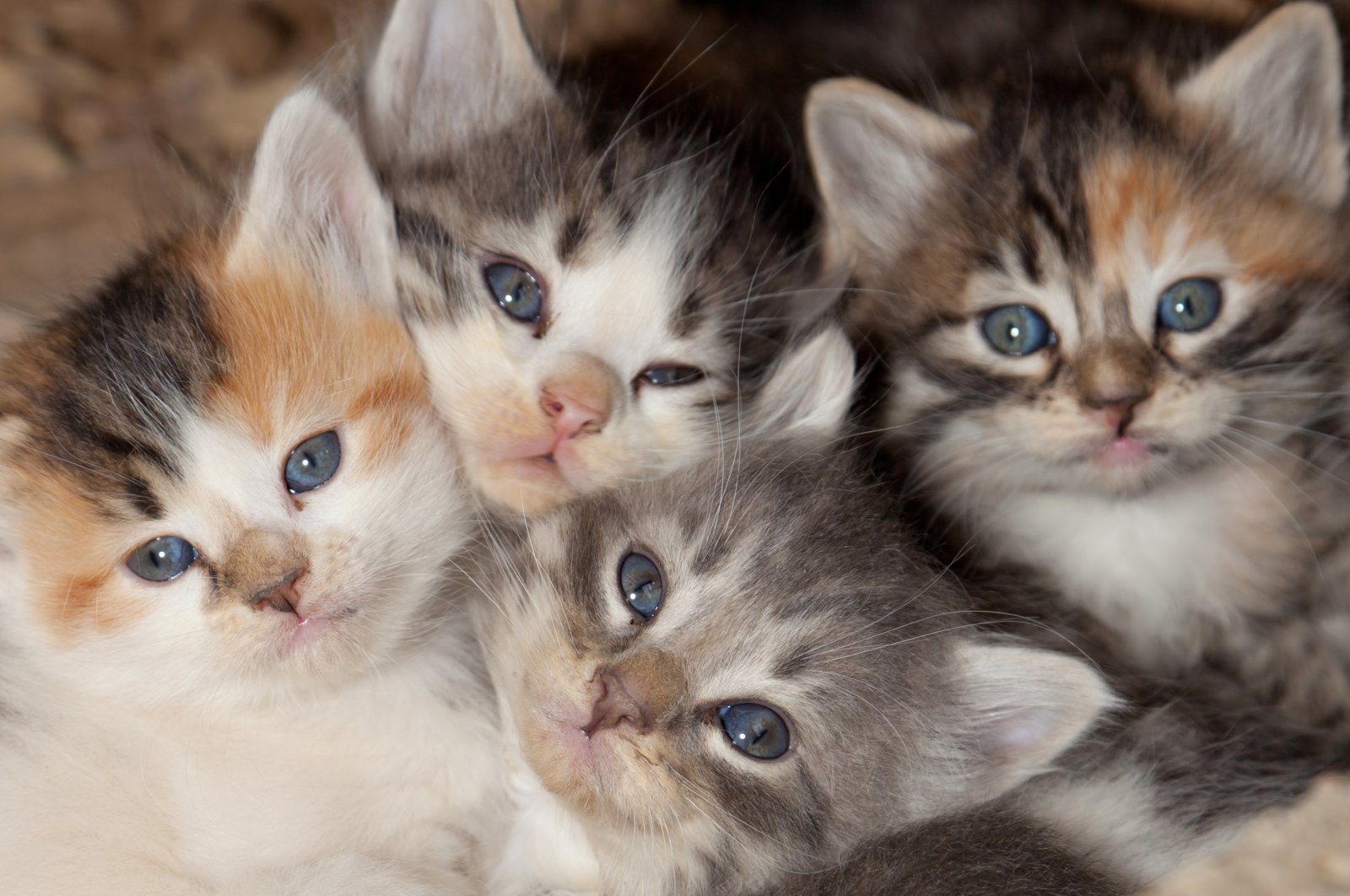 As part of measures to curb the spread of the novel coronavirus, Turkey has shut down mosques across the country, to the dismay of many worshippers. But for one cat in Istanbul’s Fatih district, the now-empty space has provided the perfect setting for her to give birth to her kittens.

The imam of the Arakiyeci Ahmet Çelebi mosque said that when he entered the building to perform the call for prayer on Friday, he couldn't help hearing the nearby sound of mewing. He continued with his duty assuming the sound was coming from outside. On his way out, however, he stumbled across a mother and her four kittens sheltering under the pulpit.

He hurried to a shop to buy milk and food for the hungry felines, recording the chance encounter to the delight of social media users across the country. In the footage, the kittens are seen playing on the carpet, tumbling and falling over each other before finally rushing back to their mother to feed.

However, due to hygiene concerns at the house of worship, the imam reluctantly removed the cats from the mosque, making them a shelter just next to it. He said he had named the mother “Pamuk” (or "Cotton") because of how soft and kind she seemed.