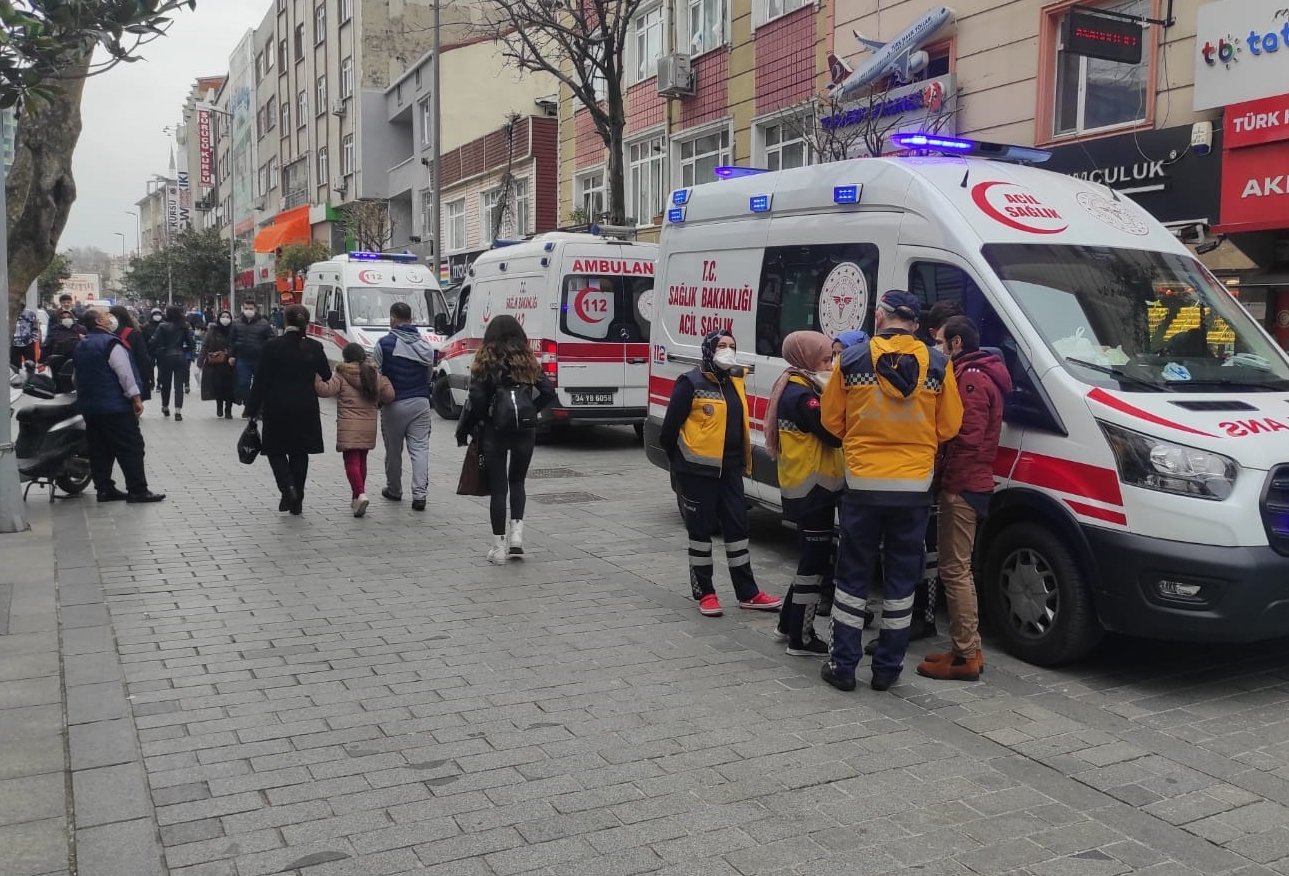 A Turkish woman rescued her four children during a fire by throwing them out of a window.

The incident took place Wednesday in Istanbul's Esenler district, on the European side of the Turkish metropolis.

The mother threw the children out of a third-floor window from the five-story apartment building.

On the ground, volunteers had stretched out a blanket as a makeshift life net.

Mother saves her 4 children during fire in Turkey’s Istanbul by throwing them out of 3rd floor windowhttps://t.co/LFBi2mv41U pic.twitter.com/g8pgdf1mO7

Local authorities said the children are healthy and in good condition.

One of the neighbors who witnessed the rare rescue said, “First, black smoke started to come out. Then, the children started shouting from the windows. And we opened the blankets. A woman threw the children down from above. So, we caught four kids with blankets.”

The blaze was later extinguished by firefighters.