Girl jumps in front of train, survives without scratch in Istanbul 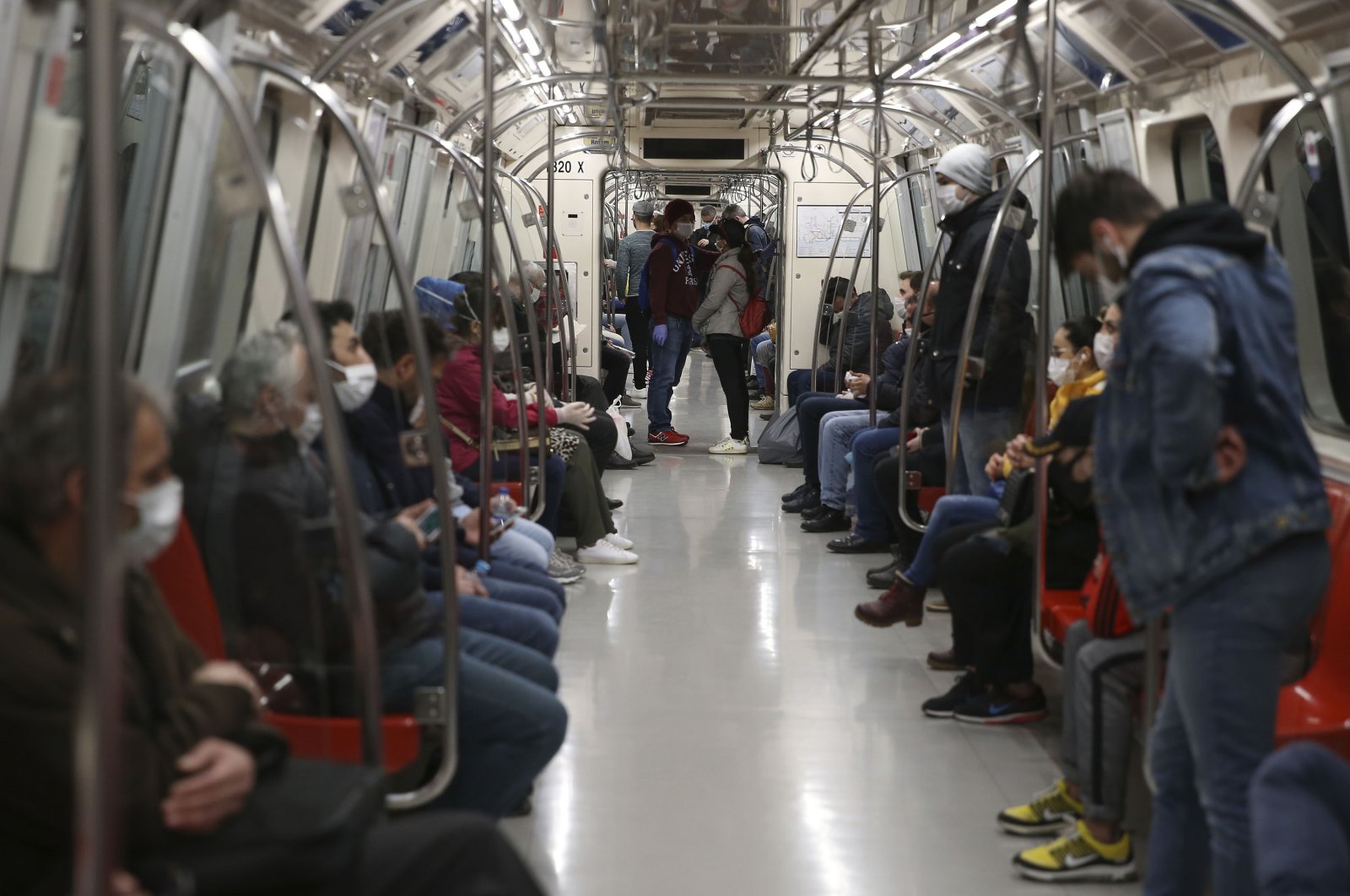 A girl who attempted to commit suicide at the Şişli Istanbul metro station survived without a scratch Monday.

The CCTV footage shows her pulling up her sleeves and getting ready to jump just as the subway train rolls into the station. The bystanders were in shock but soon after the girl emerged from behind the train unscathed and was assisted by one of the passengers back onto the platform.

To make sure of her well-being she was brought to a hospital, where it was confirmed that she didn’t sustain any injuries. The girl, reportedly suffering from some psychological issues, was taken to her family.