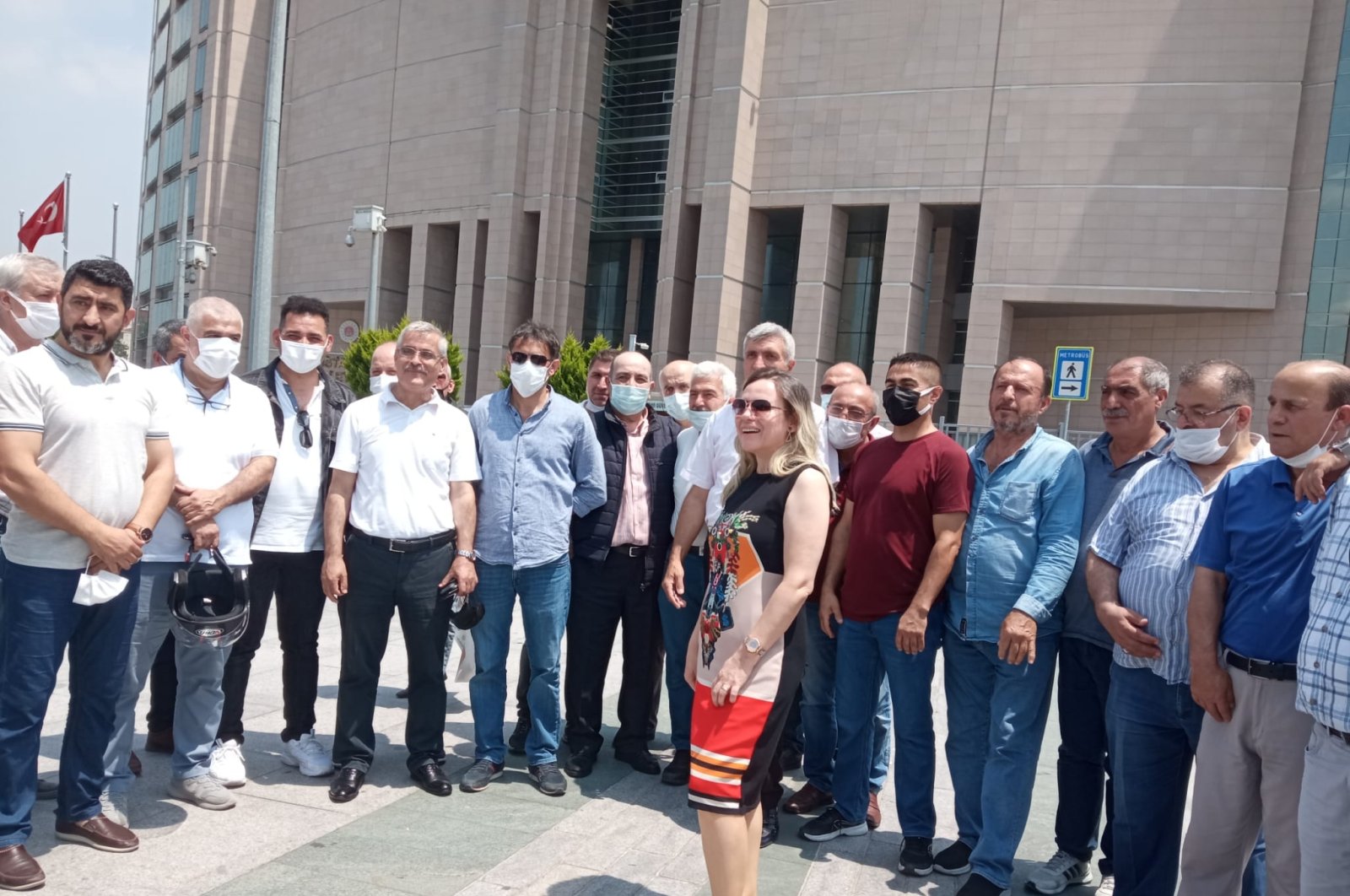 The fire department of Istanbul’s Fatih district was not aware that this was the second time they had rescued Mahmure Birsen Sakaoğlu, a retired doctor, when she was trapped in her burning home in 2000. Sakaoğlu, who was also rescued from another fire when she was only four-years-old, decided to repay her debt to the department. A lengthy lawsuit over her will, where she donated her savings to the department, concluded on Thursday and 272 members of the brigade were distributed her inheritance: TL 25 million ($2.8 million).

A court in Istanbul concluded the 18-year lawsuit, which also awarded a fraction of savings to Sakaoğlu’s foster child.

Sakaoğlu, who was elected Miss Turkey in 1936, had settled in the United States with her husband before they returned to Turkey. She was living alone in her house in the historic Fatih district after her husband died in 1999. Before she passed away at the age of 94 of natural causes in 2003, she penned a will, excluding her only surviving relative, her brother Selahattin Izmirli, who allegedly did not talk to her for years. In her will, she instructed that the interest from TL 12 million that she had deposited in a bank be disbursed every three months along with the rental income from her house. Her brother and his sons objected to the will and filed a lawsuit. Izmirli died during the legal process while a local court accepted the execution of the will. After an appeals process, the Court of Cassation upheld the verdict and a new trial awarded the money to the firefighters.

Rukiye Pınar Aslan, the lawyer who represented the firefighters, told Demirören News Agency (DHA) after the trial ended that interest from the TL 12 million Sakaoğlu had left reached to the current amount. She said though some among fire department staff died during the course of the lawsuit, their children would be entitled to their share.

Ilyas Kuşaklı, one of the firefighters who rescued Sakaoğlu, said the deceased became “a mother for him.”

“May Allah bless her. We will not forget her,” he said. Kuşaklı said he would spend the money to build a memorial fountain in his village to his late son who drowned at sea.