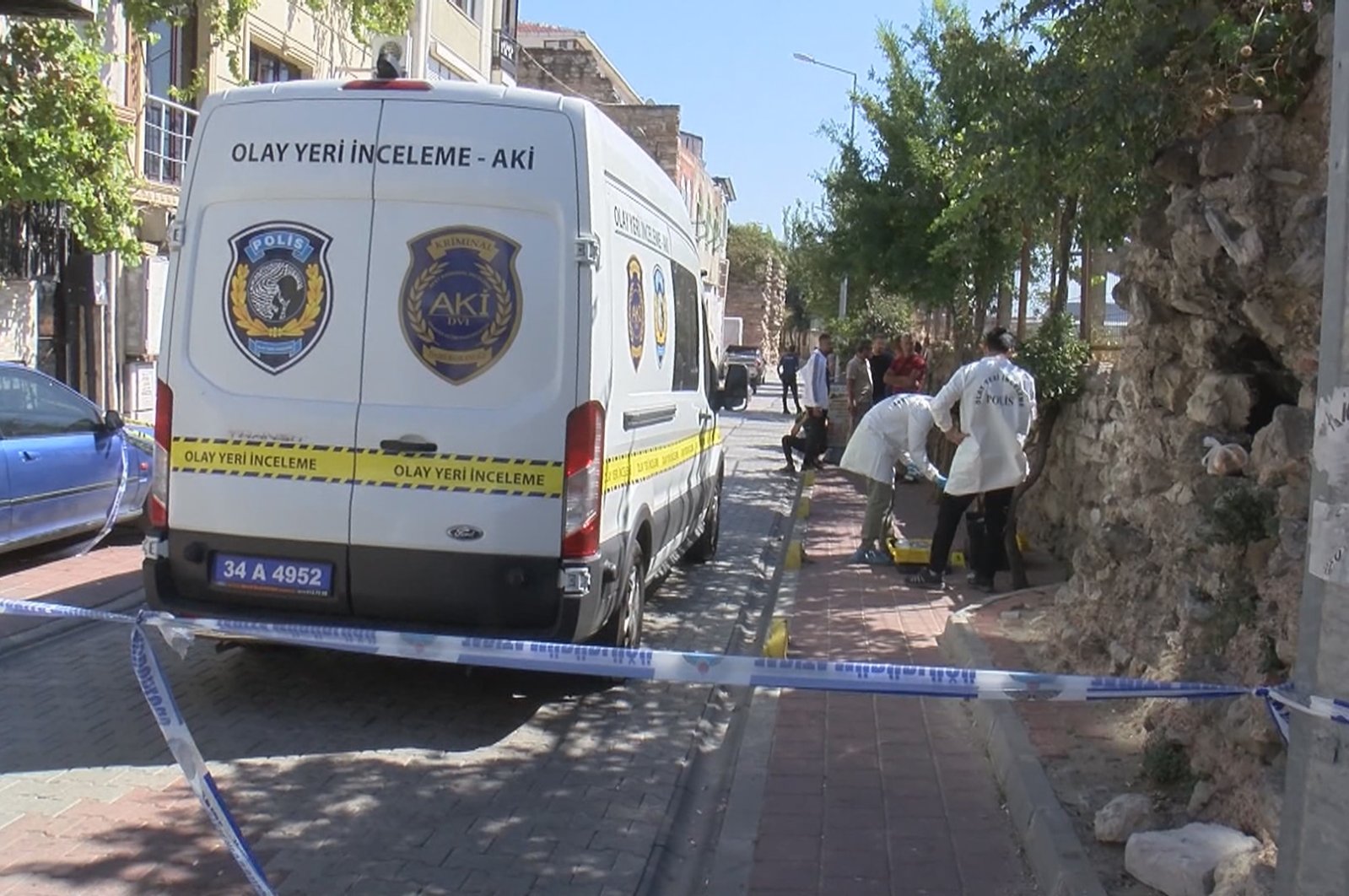 Turkish police launched a manhunt on Monday in Istanbul to capture two suspects who fired at police officers in the city’s Fatih district. Authorities said one of the suspects had earlier killed two people in the city.

Suspects were walking on a street in Fatih when police officers suspicious of their behavior wanted to stop the duo and check their IDs. The two men opened fire on the officers, injuring two, before fleeing the scene. One of the injured officers had critical wounds, the Istanbul governorate said in a statement. Police found a bag of ammunition dropped by suspects at the scene.

The governorate said one of the suspects identified as G.G. was the main suspect in two murders in the city’s Başakşehir district at 1 a.m. and 6 a.m. local time and he was also wanted for shooting and injuring two others.

Special Operations police accompanied other units on a search that concentrated in the Başakşehir and Bahçelievler districts where gunmen were reportedly sighted after the attack on the police officers. Police were also checking the ancient caves in Başakşehir, a suspected hideaway of wanted men.