Hit me as hard as you can: Istanbulite gets beaten for a living 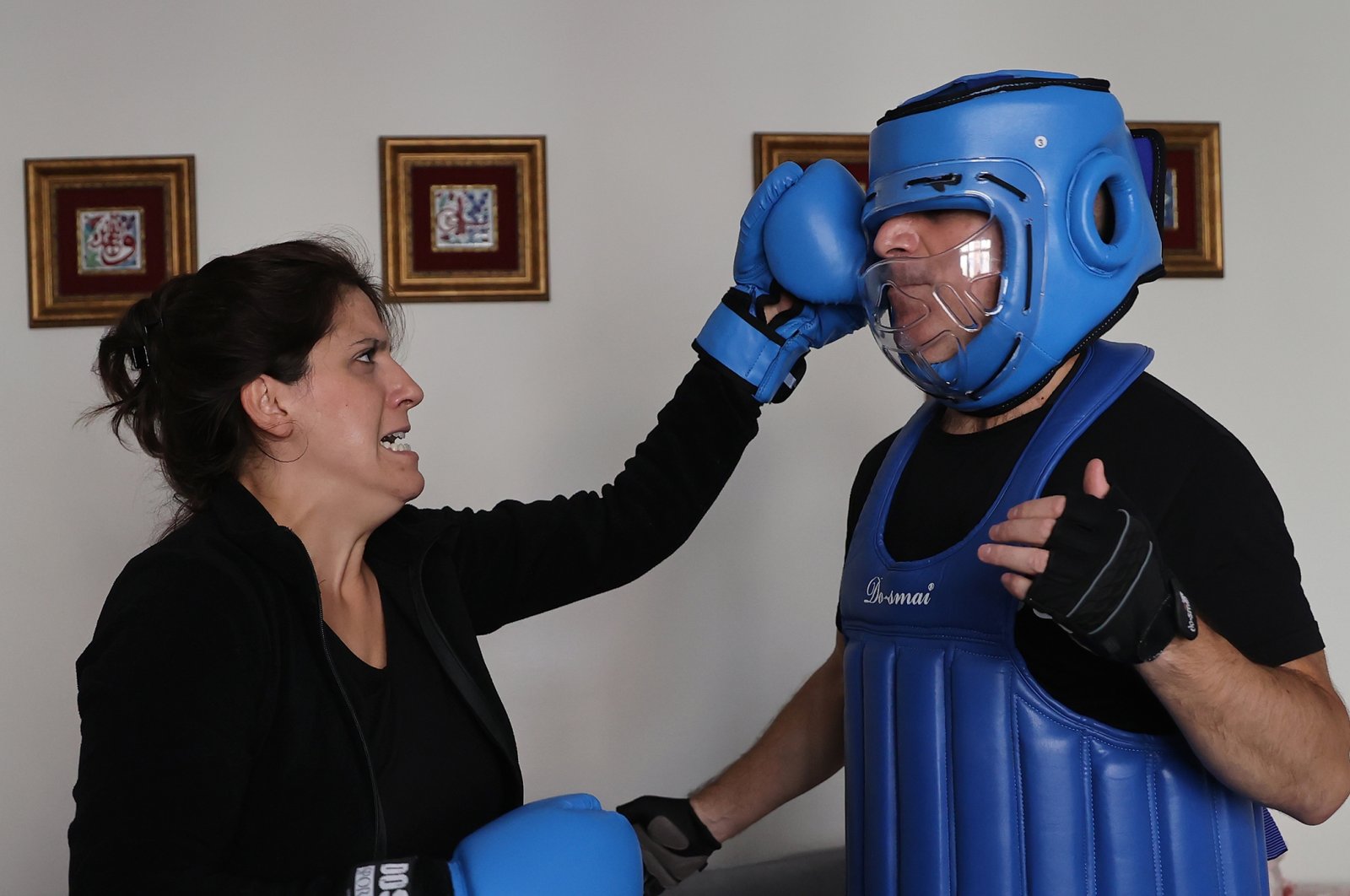 Licensed as a "stress coach” since 2012, Hasan Rıza Günay said he was inspired by Turkish comedy actor Kemal Sunal’s movie "Şark Bülbülü," in which the protagonist voluntarily lets himself be beaten.

Based on the famous line from the movie "Bring Mazlum to me,” he began to get beaten in exchange for money by those who are bored or angry with their boss or wife and wanted to relieve their stress.

Some people meditate, others scream, while others opt to beat someone to relieve stress, he said, adding that a session with him is a legal alternative in which no one suffers.

"Most of my clients suffer from depression or panic attacks or are overwhelmed because of their daily routines,” Günay said.

Noting that he accepts only two to four clients per day, he said a session lasts 10 to 15 minutes on average. He pointed out that most of his clients are women.

He stressed, however, that he would not just accept booking requests from anyone.

"I have to feel right (about those making such requests),” Günay said.

"I would like to train other potentially interested people as ‘stress coaches’ and hand over my gloves to the new generation," he added.