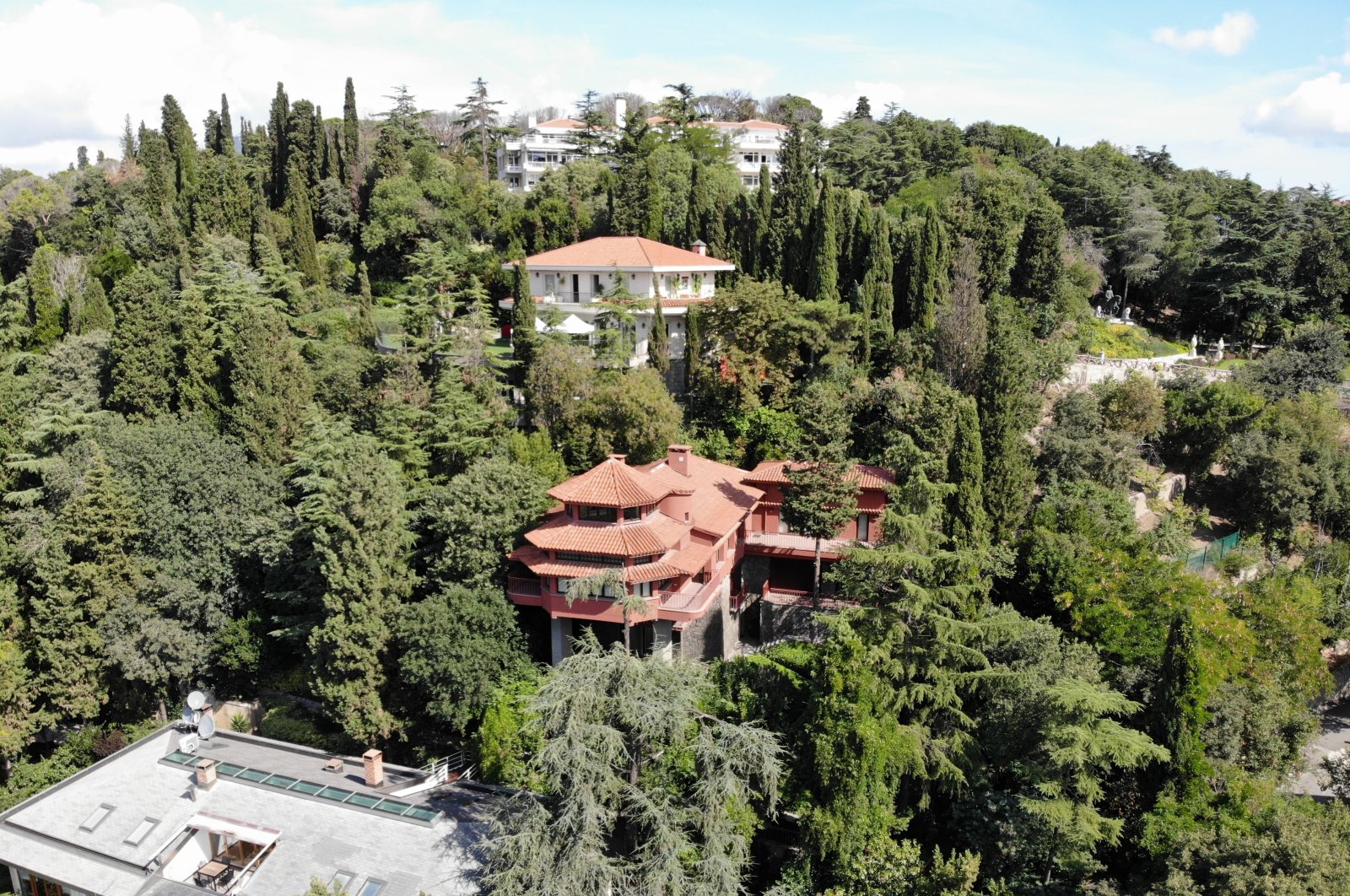 The Istanbul mansion of renowned Jewish German architect and urban planner, Bruno Taut, who fled Nazi Germany for Turkey, has been put on sale for TL 95 million ($12.8 million).

The villa, overlooking the Bosporus, is located on of Istanbul's most expensive sites. It was designed by Taut himself and inspired by Japanese architecture. The property stands on nearly two decares of land. Its current owner is unknown.

Taut decided to leave Germany in 1932 after the Nazis came to power. He first fled to Switzerland and then moved to Japan. He finally relocated to Turkey in 1936 and was offered a position as a professor at the State Academy of Fine Arts in Istanbul.

Turkish Universities, particularly Ankara University, has a history of employing Jewish scientists and academics who fled persecution in Nazi Germany.

In the 1930s, Turkey received more than 130 such academics. Albert Eckstein, a prominent professor, founded the Department of Pediatric Medicine at Ankara University. Ernst Reuter, another academic employed by the university, helped found the Urban Development Institute, while Friedrich Falke served as the president of the Faculty of Agricultural Engineering.