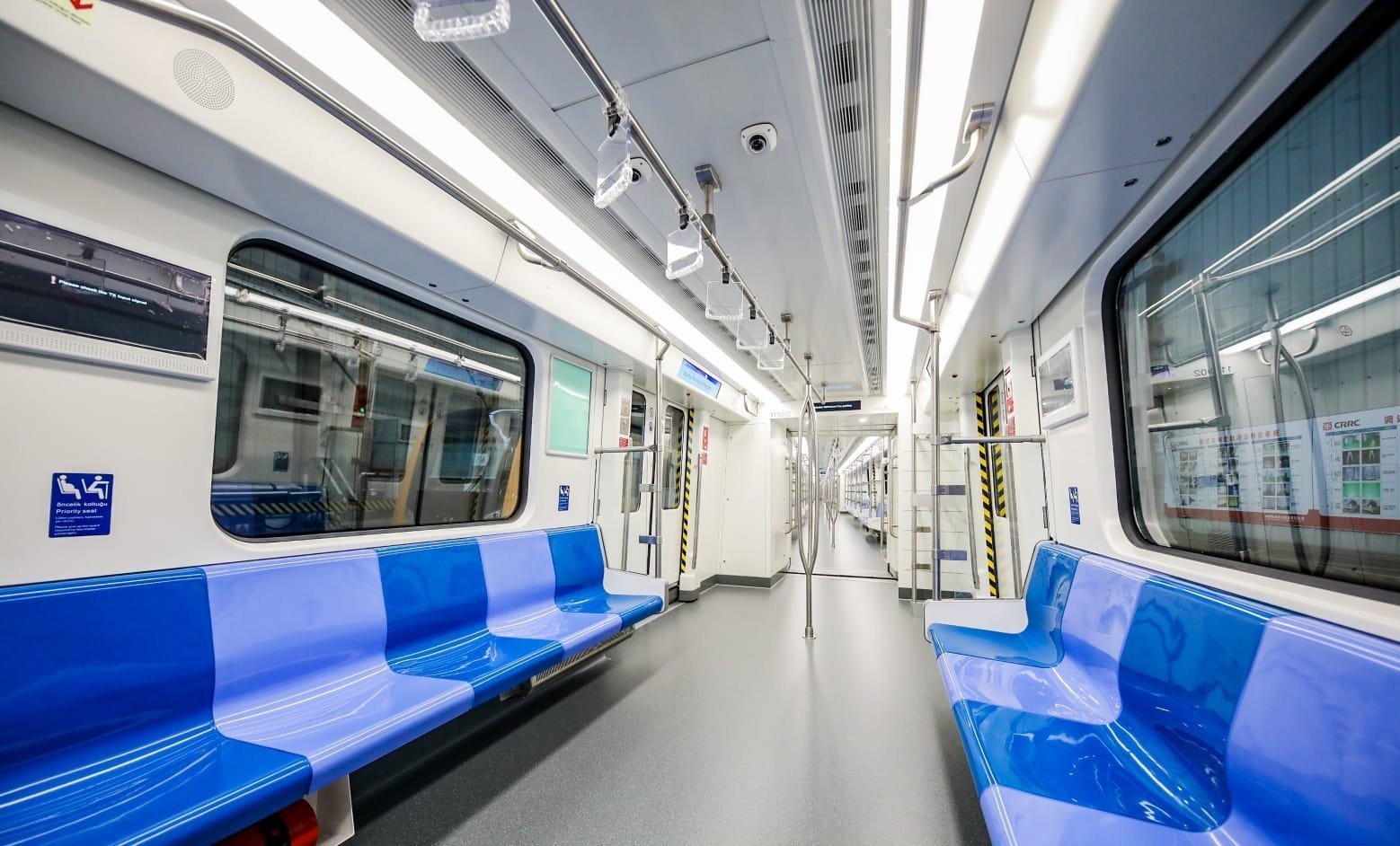 Speaking at a news conference organized by the Istanbul Planning Agency (IPA), Imamoğlu said the municipality has been searching for funding to start construction on new metros, adding that he has carried out numerous meetings with international investment banks and international investors in the last three months.

Imamoğlu noted that instead of receiving credits from banks, the municipality preferred to sell eurobonds.

“Our efforts have succeeded, and we have achieved issuing a five-year maturity plan eurobond to international markets, amounting to $580 million, to finance the four metro lines I mentioned. Despite the fact that we initially had targeted $580 million in bond sales, we faced a 4.3-fold demand, that is, $2.5 billion,” the mayor said.

The municipality is expected to start construction on the Kaynarca-Pendik-Tuzla, Çekmeköy-Sancaktepe-Sultanbeyli, Kirazlı-Halkalı and Mahmutbey-Bahçeşehir-Esenyurt metro lines with the new financing.

Istanbul will have 52.1 kilometers (32.4 miles) of new metro lines and 39 new stations. The number of passengers to be transported on these lines per day is expected to reach 5 million.