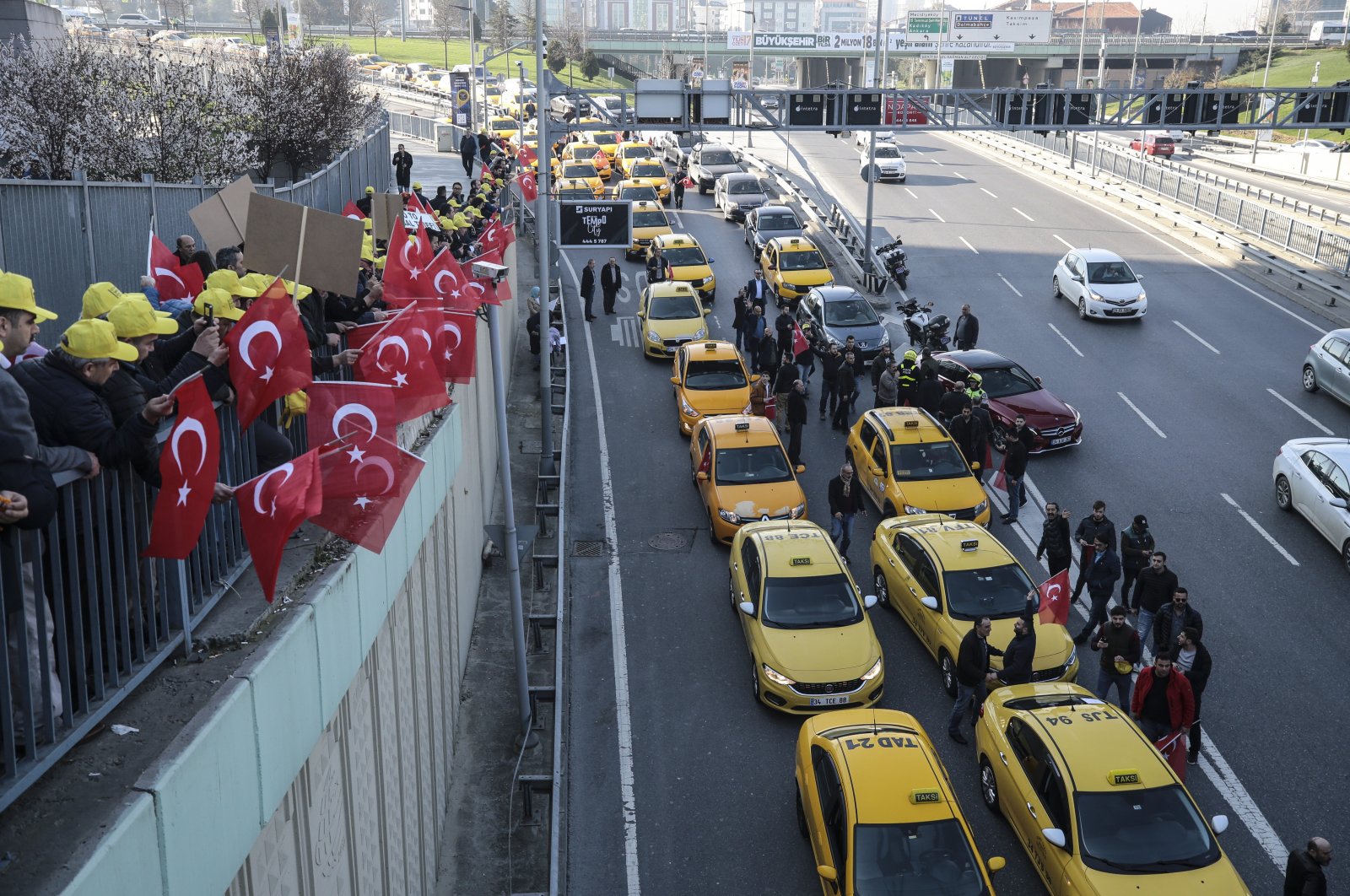 Months after they won a legal battle against ride-sharing app company Uber, Istanbul’s taxi drivers seek to copy its system of rating drivers.

Eyüp Aksu, who heads an association of taxi drivers and operators, said passengers will be able to rate their driver based on the driver’s compliance with traffic safety rules and etiquette.

Taxis in Istanbul are widely preferred by tourists and locals tired of overcrowded mass transit and complicated routes. Yet, taxi drivers have been at the center of a string of complaints in the past years, from scamming to sexual assault. Videos of taxi drivers harassing tourists and overcharging them have circulated on social media, and a number of trials are underway against drivers over those allegations. They are also criticized for picking wealthier tourists over locals, especially in historic areas and other places popular among tourists.

Aksu told the Türkiye newspaper on Tuesday that they were developing an app that will allow the taxi users to rate the drivers and “thus improve services taxis offer.” “We want to multiply good examples in this sector,” Aksu said. The app will display drivers with higher points and allow customers to pick them when hailing a ride.

Uber, before it ceased most operations in Turkey after a court ruled for the app’s ban, uses a similar system but it also allows drivers to rate their passengers.

Taxi drivers have also been hit by the economic impact of the COVID-19 outbreak. Aksu said they lost 60% of the total number of fares. He said they expected tax relaxation from the government on motor vehicles that will help them renew the taxis to provide better service.