Istanbulites to decide on new design of Kadıköy Square 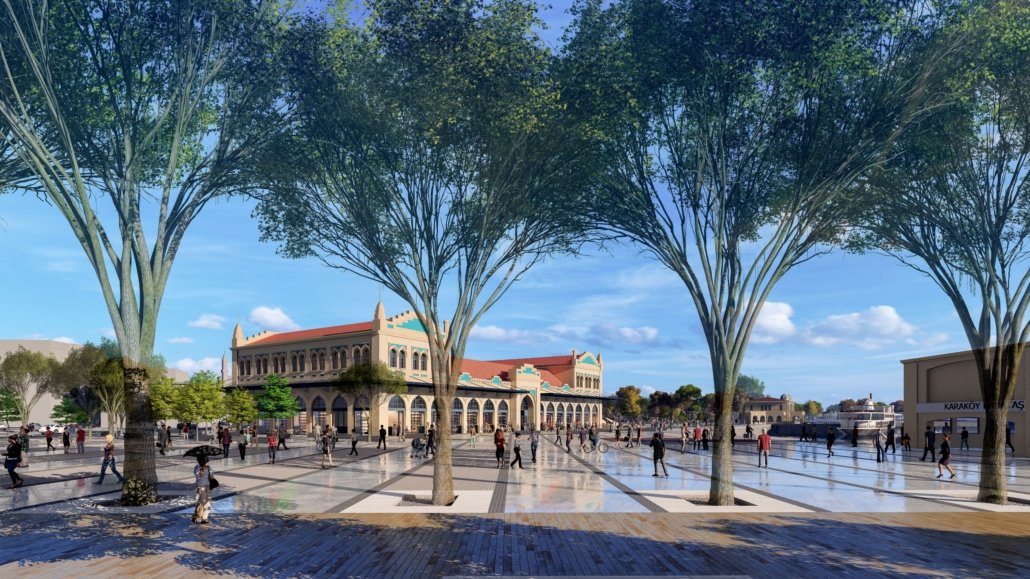 After putting up a poll for the new design of Taksim Square, Istanbul Metropolitan Municipality (IBB) is asking residents once again to help in the redesign of Kadıköy, the square in the eponymous district on the city’s Asian side and a gathering point for many locals on that side of the Bosporus.

The square, or rather an area covering both the venue and nearby shore where ferries carry thousands to and from the European side, will undergo a facelift, based on the results of the poll. Three projects made it to the final selection, and each was presented by prominent architects. The city’s residents can vote on the three designs at the istanbulsenin (Istanbul is Yours) website. The voting ends on Dec. 17.

All three projects promise a lively square next to the Kadıköy pier and accentuated green spaces. They also expand the square by relocating the cluster of mass transit transfer points, namely bus and minibus stops, while allotting more space for large-scale events like concerts to be held at the venue.