Istanbulites to vote for new planning of historical Taksim Square 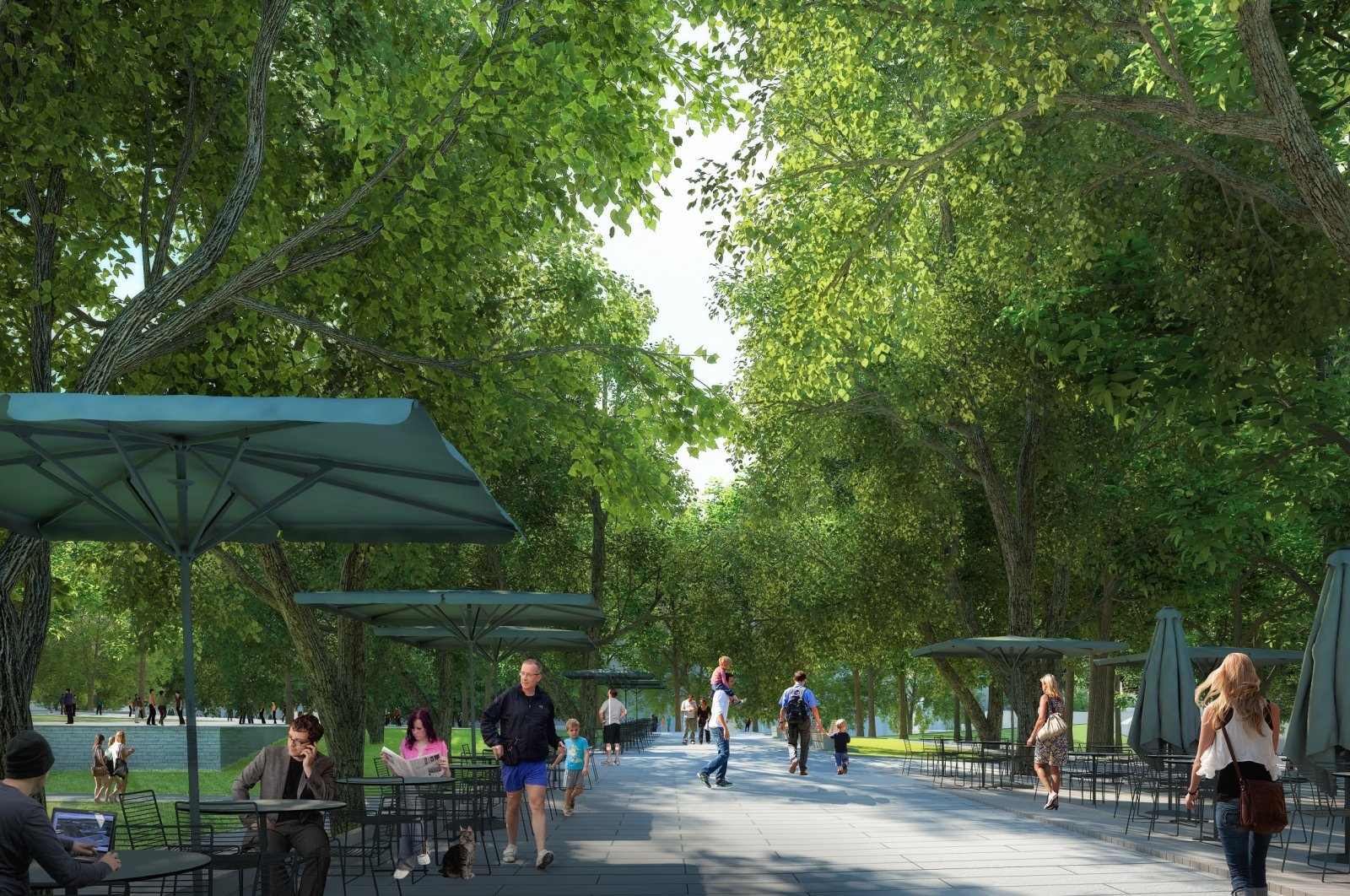 The urban design competition to decide a new plan for historical Taksim Square has been concluded with the selection of three projects.

A total of 146 applications were submitted for the design contest, which was organized by the Istanbul Planning Agency and the Istanbul Municipality’s Department of Cultural Heritage.

The competition, which was announced on March 2 for Taksim Square, famous Gezi Park and its surroundings, was organized in two stages at an international level.

Out of the 146 applications, 72 were from local teams, 48 foreign and 26 mixed. After the first stage, 20 teams further developed their projects according to the recommendations of the jury, and they were later reevaluated in the second phase. Voting to decide the winning project will take place soon. Those who want to participate will vote with their identity numbers.