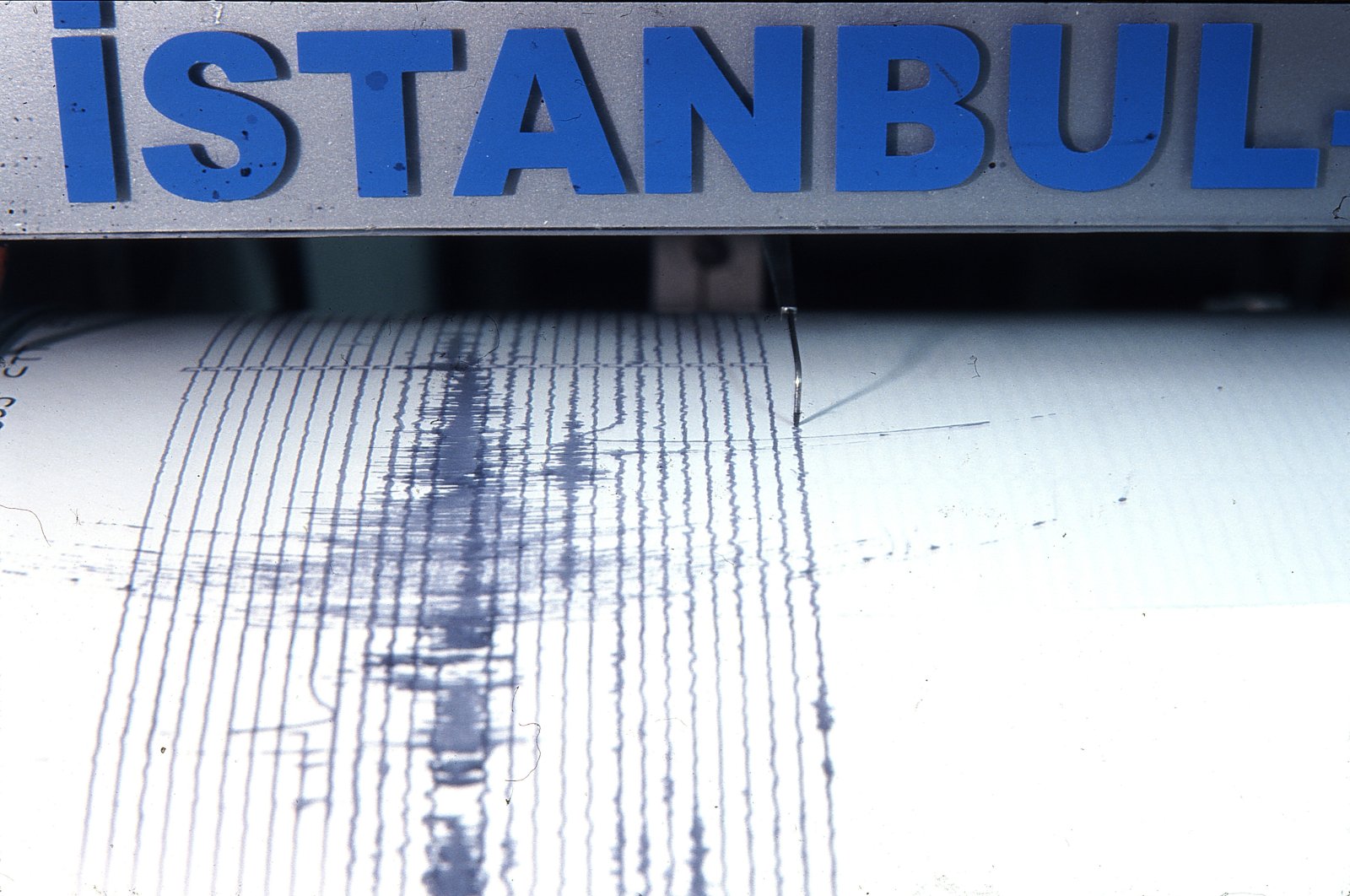 Thousands of Istanbulites will be evacuated in a possible earthquake thanks to the new plan created by the Interior Ministry. The city lies atop of the dangerous North Anatolian fault line and marks the border between the Eurasian and Anatolian plates, which have brought some of the world’s most destructive earthquakes in history, claiming the lives of tens of thousands.

The plan, prepared with the cooperation of many public institutions under the coordination of the Interior Ministry, aims to reduce the loss of lives by accelerating the evacuation of people in a potential 7.5 magnitude earthquake.

"Disaster victims who want to go to support provinces or their hometowns will be transferred to the designated evacuation areas to be evacuated by sea, air, land and railway vehicles," he said.

There are a total of 23 evacuation areas in Istanbul. The ships are ready for the evacuation by sea. In case of a possible disaster, citizens will be dispatched to the evacuation points on the Anatolian and European sides of Istanbul by cars and then they will be evacuated to the specified provinces by ships.

However, the evacuation will not only be from the sea. Many evacuation points have also been determined to take Istanbul residents out of the city by rail and road. In addition, all airports in Istanbul will be activated within the scope of the plan to evacuate people to support provinces and their hometowns.

Disabled citizens will be given priority in evacuations, children, the elderly and women are the groups that are on the list.