Istanbul’s wandering dog Boji keeps on moving, even in shelter 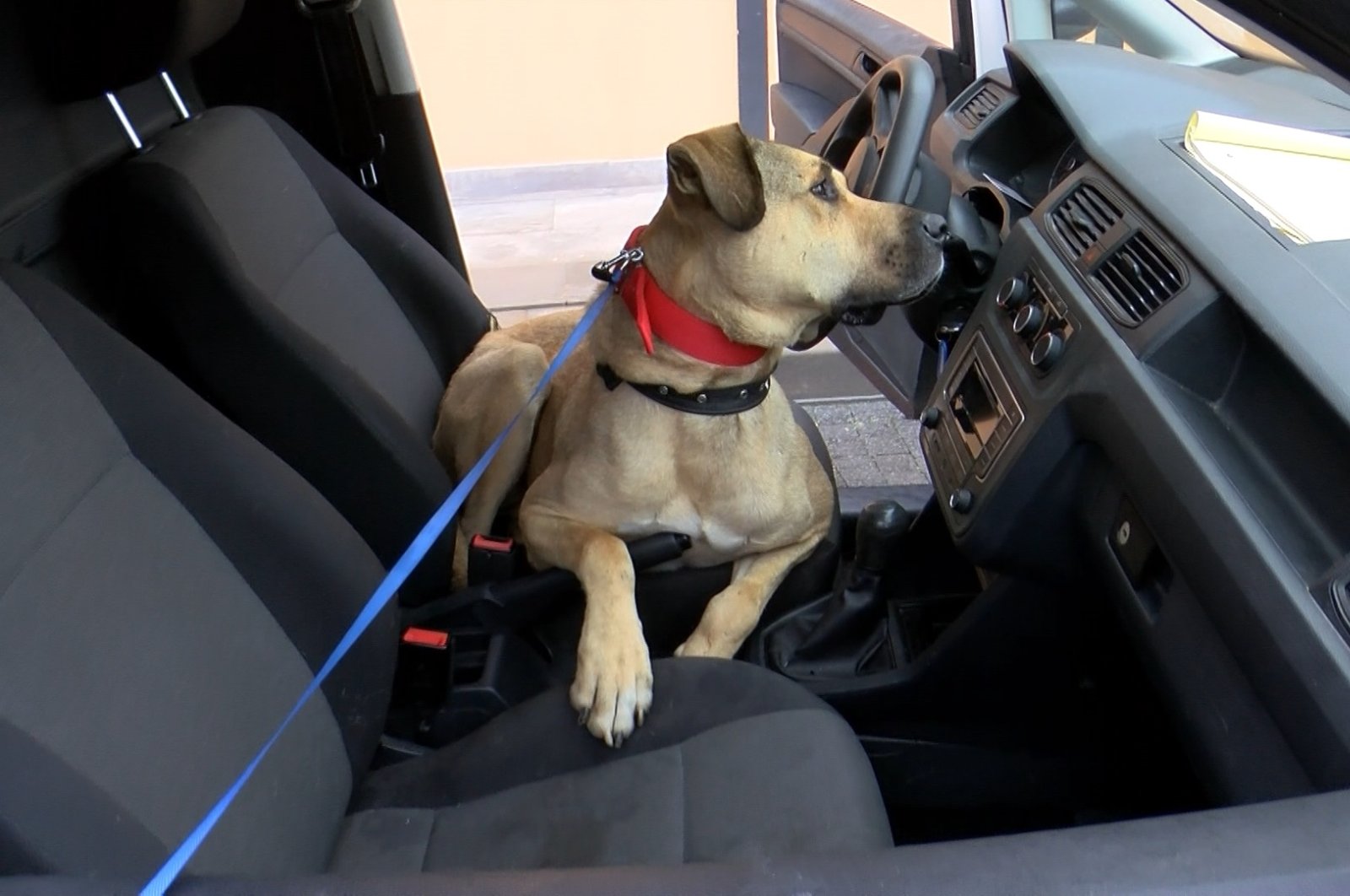 Boji earned his fame in Istanbul’s mass transit network, but this canine commuter apparently cannot get enough of moving around the city. Staying at an animal shelter in the city’s Kemerburgaz, Boji also occasionally hops into local staff members' vehicles for a quick ride and for a routine health check.

The dog’s story of dropping by at least 29 stops using various modes of mass transit, from ferries to buses, in one day has recently gone viral. His movements are being tracked by a microchip planted by Istanbul Metropolitan Municipality (IBB), which cares for the stray dog. The municipality also hosts him twice a week at the shelter, where his health is checked and he is groomed.

Although he is a friendly dog, 4-year-old Boji can be stubborn if you try to eject him from a car, the shelter’s veterinarian Yalçın Keskin said. Indeed, Keskin and others have a hard time persuading Boji to leave their car where he comfortably stretches his legs across the front seat.

“He likes being outside but we have to keep him here for a while, to check his health,” Keskin told Demirören News Agency (DHA) Monday. “He likes traveling and is friendly toward people. He is a calm animal and polite too. For example, he leaves whichever vehicle he travels in and finds some other place appropriate when he needs to relieve himself,” he said.