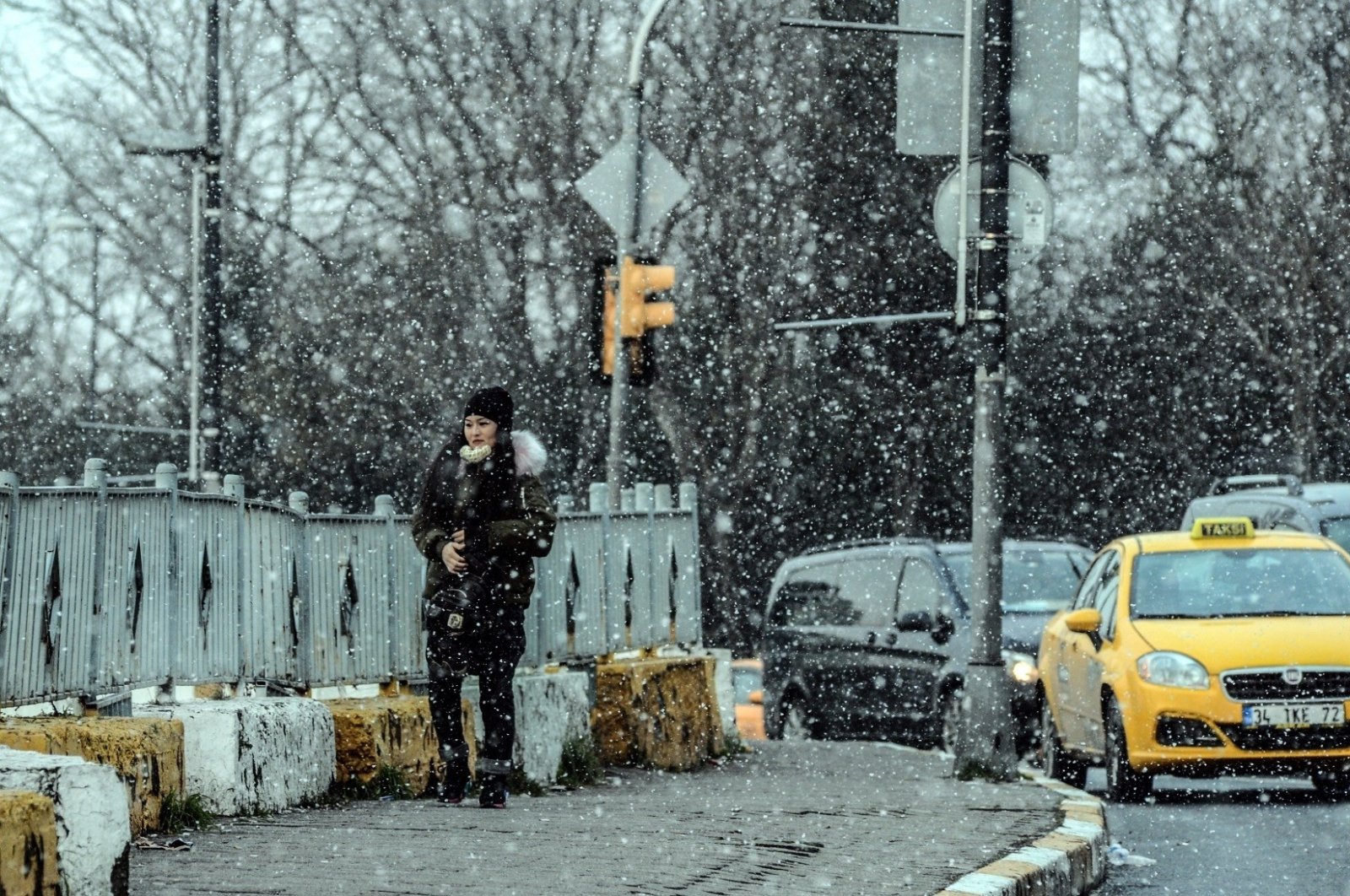 Meteorologists issued a four-day snowfall warning for Istanbul on Tuesday, with average temperatures expected to drop as much as 8 degrees Celsius (14 degrees Fahrenheit).

With the prospect of drought looming, triggered by historically low rainfall volume and increased water consumption due to the coronavirus pandemic, Istanbul breathed a sigh of relief on Saturday when rain began to fall across the city for the first time in weeks.

The weekend’s rainfall increased the average water levels across dams from 19% to 21%, according to the authorities, with the city expecting a few more days of precipitation before the expected snowfall Friday.

According to meteorologists, temperatures across the city will start to rapidly drop starting Wednesday, reaching as low as 2 degrees Celsius by Friday.

Infrequent rain will also pick up speed starting Wednesday, turning from drizzle to potential downpours before it turns to snow, experts said.

Experts expected snowfall to continue for four days before stopping on Monday night.