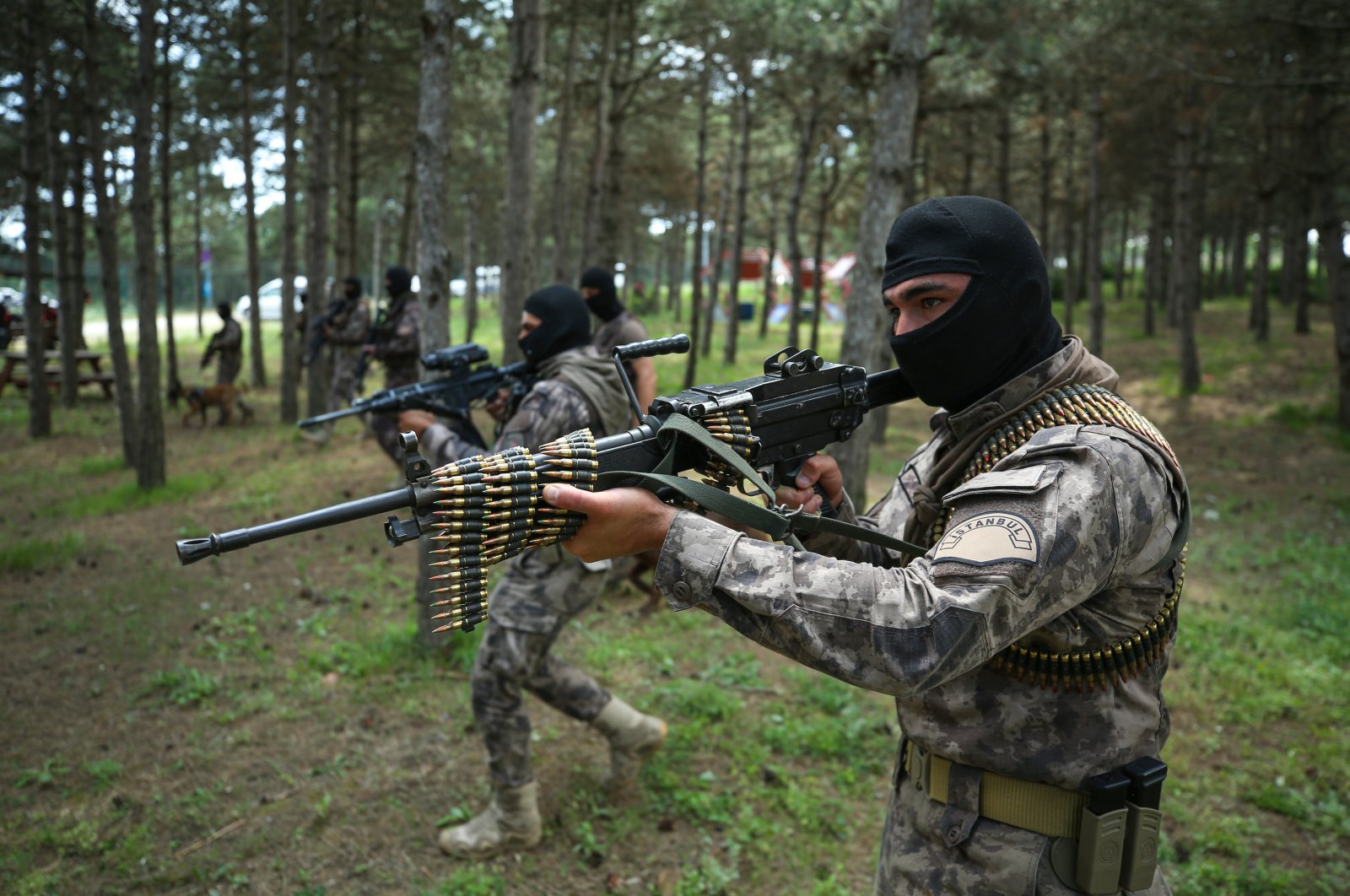 Istanbul’s forests, havens in the concrete jungle, have been a hiding place for criminals on the run. At other times, they have also been subject to vandalism. Police in Turkey’s most populated city have set up a special unit to protect the forests. The “Nature Patrol” task force will be out on certain days of the week in forests across the city.

The police department introduced the new unit on Thursday in Hacıbektaş Veli Forest in Sultangazi district.

“Nature Patrol,” which is equipped with police helicopters and drones with thermal cameras, consists of mounted police officers, motorcycle cops and officers from an elite Special Operations unit who play a key role in counterterrorism operations. Trained police dogs will also accompany the patrol.