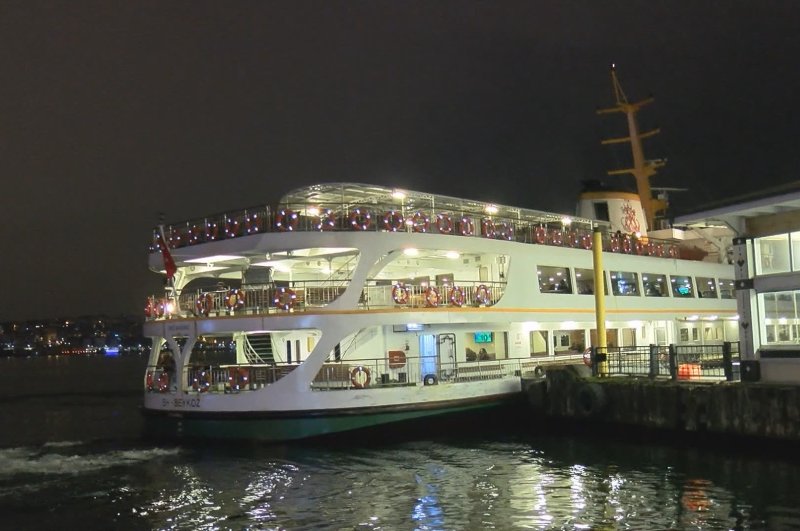 A service long-sought by Istanbulites was launched early Saturday as nightlong ferry services commenced to bring the 15-million people living on the Asian and European sides closer.

A statement by the Istanbul Metropolitan Municipality (IBB) said that the ferries will operate on Friday and Saturday nights between Kadıköy and Üsküdar piers on the Asian side and Karaköy and Beşiktaş piers on the European side.

First trips operated by the City Lines were carried out early Saturday with a high number of commuters using the service.

Metro services were recently extended to operate during the night on Fridays and Saturdays. Other public transports like the Metrobus and bus services have also been serving those traveling at night.