One of Istanbul's oldest religious buildings opens for worship in 2021 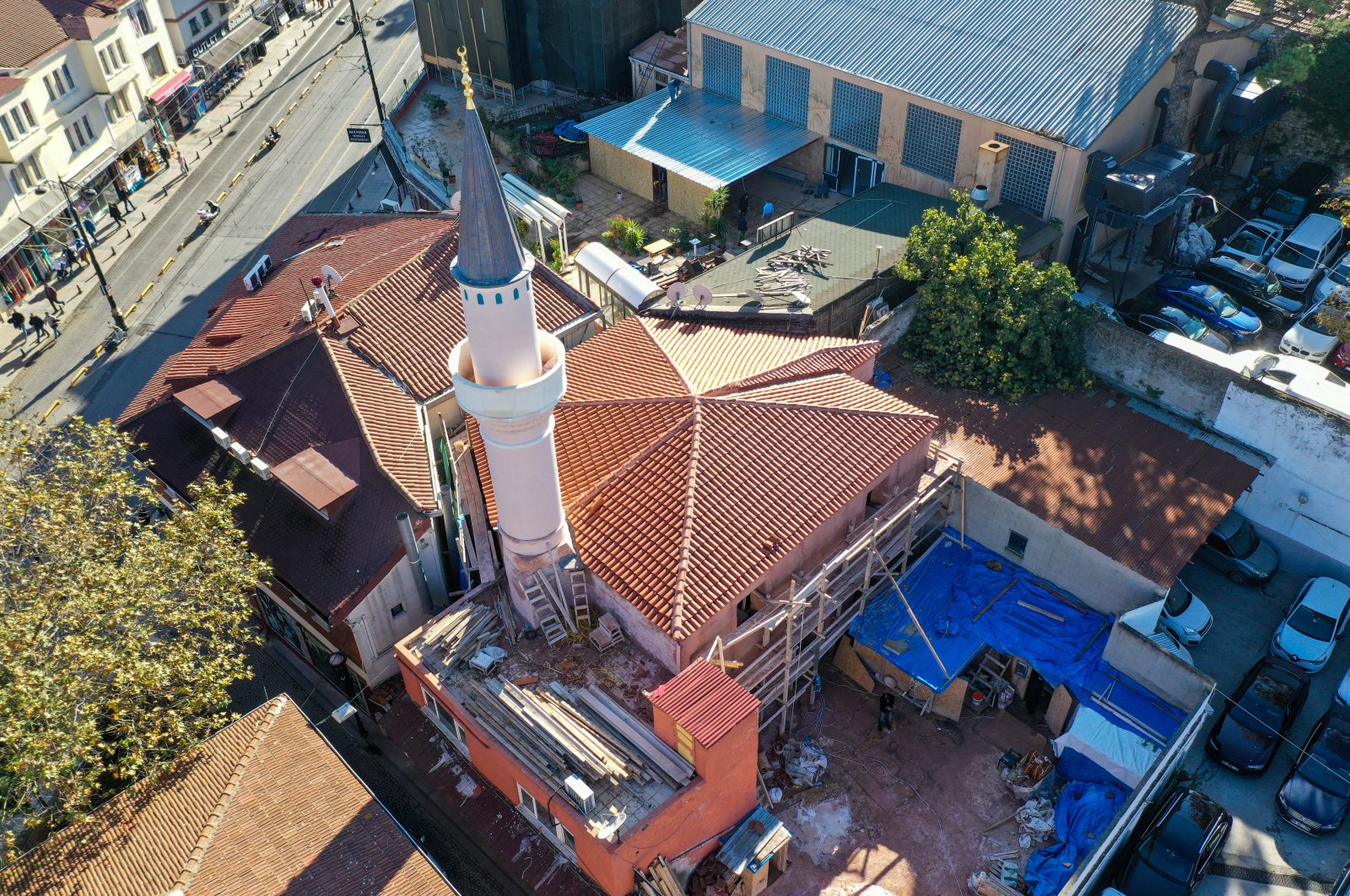 Istanbul’s 1,600-year-old Lala Hayrettin Pasha Mosque, which was used as a synagogue and church in the past, has been restored in accordance with its original form.

The head of the Istanbul Association for Protection of Environment, Culture and Historical Buildings (ISTED), Erhan Sarışın, told Anadolu Agency (AA) on Thursday that Lala Hayrettin Pasha is one of the oldest religious sites in Istanbul as its history dates back to the beginning of the fifth century.

“It was built by Jewish craftsmen in Constantinople as a synagogue after receiving permission from the Roman emperor. However, Christians in the city revolted against the decision, destroyed the walls of the synagogue and converted it into a church between 400-450 A.D. during the Byzantine era,” he said.

Sarışın said the building survived the Latin invasion in 1204 despite being significantly damaged and was converted into a mosque 30 years after the Ottoman conquest of Istanbul in 1453.

"There are some signs in Latin on the square brick stones we found inside the mosque. When we had translated them, we saw that there were stamps from the fifth century. This is evidence that this place was built in the fifth century," he said.

Since 2006, ISTED has discovered about 400 mosques whose existence were long forgotten. The association, also active in Edirne, another former Ottoman capital in present-day northwestern Turkey, is made up of academics, researchers and surveying engineers.

Members scan Ottoman archives, historical maps, documents and land registers and search for the forgotten structures by going into the field. Their ultimate aim is the restoration of these historical sites.