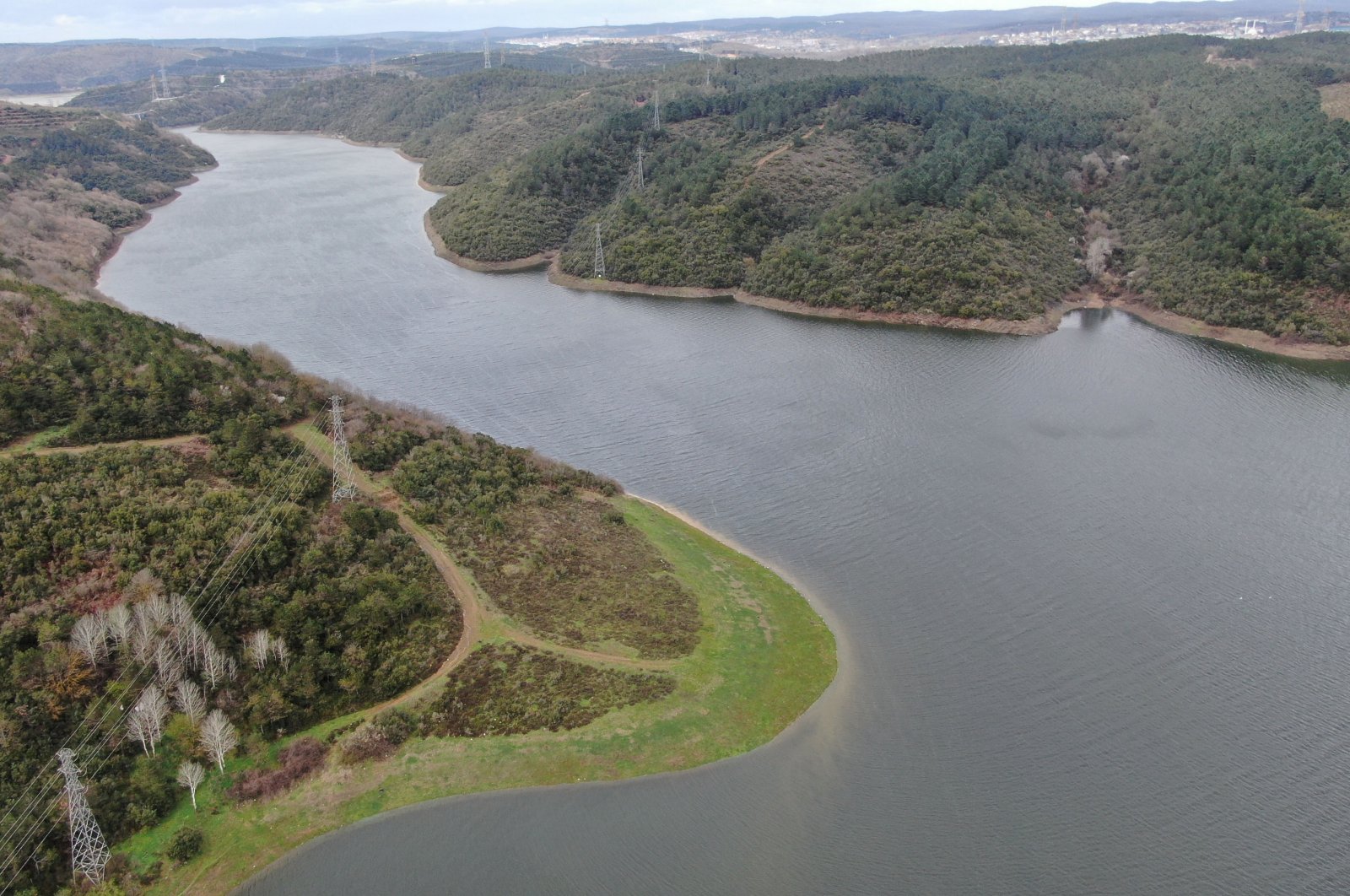 Recent rain and snowfall have been good news for Turkey’s most crowded metropolis Istanbul, as the province was troubled by drought fears earlier this year. Water levels in the dams supplying the city have reached 78.5% thanks to the precipitation.

Data from the Istanbul Water and Sewage Administration (ISKI) showed that the rise in the water level reached 5% in one week. It was at just 19.1% on Jan. 8, when the city's water supplies were at alarmingly low levels, but increased by almost 60% in three months.

In late March, Agriculture and Forestry Minister Bekir Pakdemirli alleviated concerns, saying that water supplies to the capital Ankara, Istanbul and the country’s third-largest city Izmir were adequate and all three would not suffer from water scarcity.

The threat of drought loomed large in the big cities where water levels diminished last year. The government readied an action plan in the face of imminent drought and aims to introduce measures to increase the efficient use of water and curb the decline in water resources in underground dams. Around 150 dams will be built in line with the plan to prevent the vaporization of underground water. Dams will be built where water preservation is needed, and each is expected to cost up to TL 10 million (around $1.2 million). The municipalities will be supported in their infrastructure projects to replace old water pipes which cause water wastage. The plan also includes a public awareness campaign to encourage more efficient use of water for daily needs like bathing. Experts suggest other methods are to be included in the plan, like rain harvesting.