Soil liquefaction poses danger to Istanbul in case of earthquake 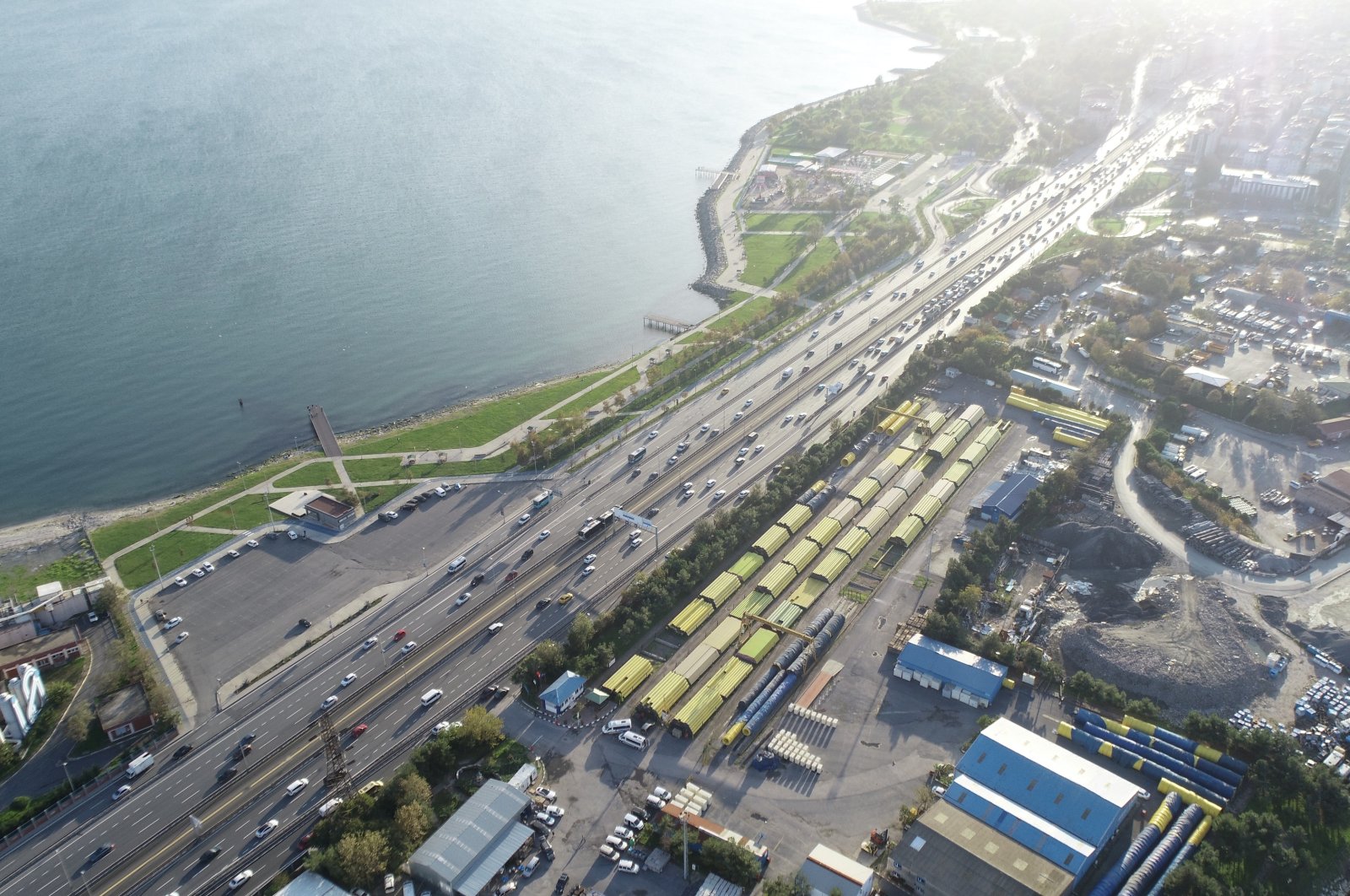 Nature tends to take back what is taken from it. Experts warn that if this happens, Istanbul, the country’s most crowded city with a population of more than 15 million people, will be in danger. They refer to soil liquefaction in areas where the sea is filled with soil to create spaces for construction. An anticipated large-scale earthquake will be devastating for those areas.

Soil liquefaction essentially means the collapse or tilting of buildings constructed on soil saturated with water. Regular tremors inflicted by earthquakes eventually leads the soil beneath to lose its strength to carry the buildings atop. An example of such liquefaction causing collapses was recorded in the 1999 earthquake which killed thousands in northwestern Turkey, including in Istanbul’s Avcılar district. The issue came to the spotlight again after last month’s deadly earthquake in the western province of Izmir. Initial findings show that some buildings that collapsed in the Izmir earthquake were constructed on ground where liquefaction had occurred.

Oğuz Gündoğdu, a geophysics expert, says lands reclaimed from the sea, especially coastal promenades and Istanbul’s Avcılar district, are under high risk in terms of liquefaction. Nusret Suna, head of Istanbul Chamber of Construction Engineers, warns that the roads built on areas reclaimed from the sea may also pose a risk.

Speaking to Demirören News Agency (DHA) on Wednesday, Suna said any extraordinary movement, tremors or vibrations cause ground with soil liquefaction to lose its capability to carry the load above, namely, buildings. “This is not the case for all of Istanbul, but liquefaction risk exists especially in areas with alluvial soil, sandy ground and areas where underground water levels are high,” he said. He said that Istanbul’s European and Asian sides were host to two large areas reclaimed from the sea. “It is certain that these artificial grounds will be damaged in an earthquake, but not all the roads built on reclaimed areas will suffer as they are largely built on a rocky, hard ground,” he said.

Gündoğdu said buildings in the city need to be inspected for the ground they are built upon, citing a heightened risk. “Liquefaction aggravates waves of tremors and affects the balance of buildings. Avcılar is a particularly risky area. Ataköy (another neighborhood on the European side near the seashore) is also at risk. We see what happened in the 1999 earthquake where a coastal strip, reclaimed from the sea, was shattered and collapsed back into the sea. Risky areas in Istanbul should be inspected and restored,” Gündoğdu stated.