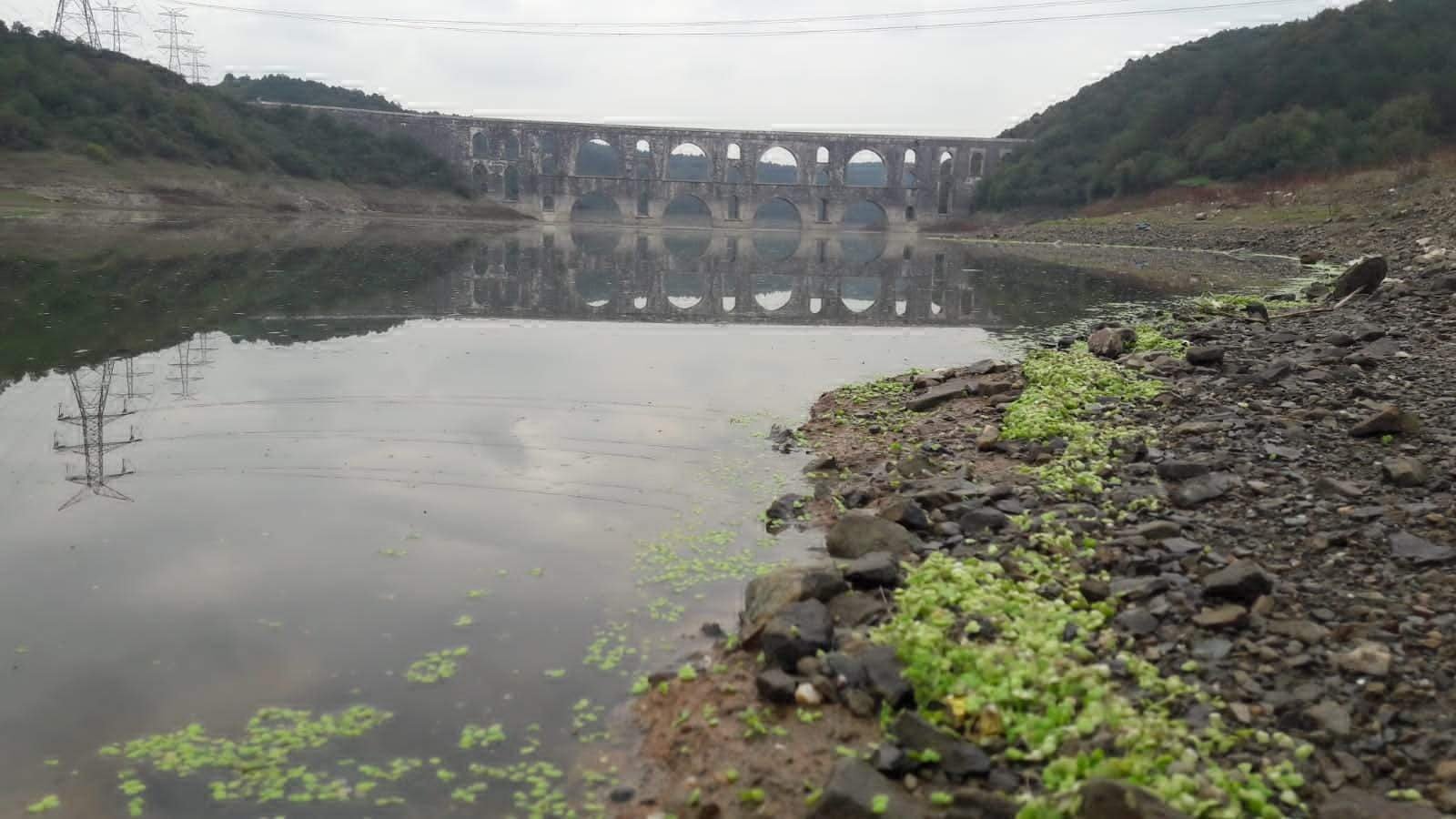 A public health expert warned that heavy metals in receding waters of dams supplying water to Istanbul posed danger to consumers if not tested and filtered properly.

Water levels in dams supplying water to the city of more than 15 million people dropped to 29% this week amid a dry spell. Experts repeatedly warn that the city may suffer from shortages, but professor Mustafa Necmi Ilhan points to a different risk. Ilhan, who heads the public health department of Gazi University in the capital Ankara, said vital tests must be carried out before the water is supplied to consumers as waters reaching lower levels could contain heavy metals. “With the water levels further going low, heavy substances tend to submerge and eventually contaminate the water at the bottom,” he said, noting that these heavy metals included mercury. “It is better to have high levels of water in the dams and the higher the water level, the more suitable it is for consumption,” he told Demirören News Agency (DHA) on Wednesday.

Ilhan said thorough inspections and tests are needed for the dam waters and they should be purified of microorganisms. “Physical inspections help in determining the transparency of water, and chemical tests determine the presence of heavy metals. Those heavy metals should not exceed a certain level, so they are not harmful to human health. The water should have high quality, be fit for consumption, no matter what the water level is,” he stressed.

The risk was aggravated with unprecedented rainfall, according to Ilhan. “If the water level is well near the bottom and then suddenly, exposed to precipitation, the water is under the risk of becoming muddy that makes decontamination efforts more difficult,” he said.

He pointed out that without adequate controls, tests and filtering, a water-borne disease outbreak can emerge, including hepatitis A and cholera.

A government agency in charge of dams had announced in September that Istanbul was not in danger of a water shortage. In a written statement, the General Directorate of State Hydraulic Works (DSI) has said that current levels were sufficient to meet a 120-day demand for the city even if there was no precipitation.

The directorate said they do not expect any water shortage in the near future due to high levels of water accumulated in dams after previous instances of precipitation. It also highlighted works by DSI to boost supplies, including the Melen Project, a water distribution line that supplies 268 million cubic meters of water yearly to the city via a tunnel below the Bosporus. An additional 1.7 billion cubic meters of water will be supplied after the completion of a dam in Sakarya, a province east of Istanbul. The dam is expected to be completed in 2023.