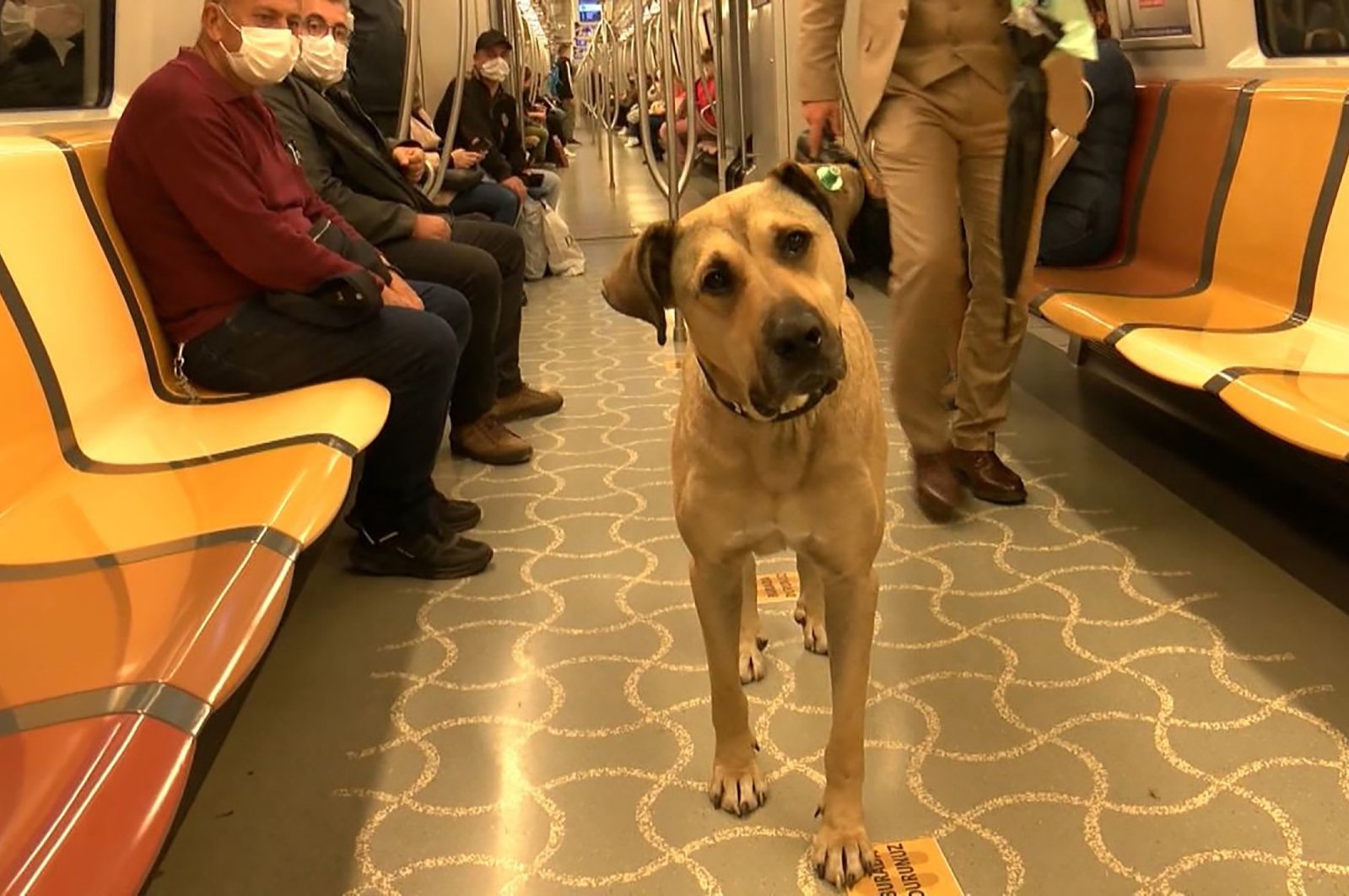 Cancel culture does not spare even dogs in Turkey it seems. Boji was its latest victim, but he managed to fight back through the same medium that brought him fame – the internet.

The stray dog that captivated hearts with his photos and videos where he is seen riding every form of mass transit in Istanbul, was recently accused of defecating on the seat of a tram. A social media user posted the photo of feces with a note saying “Boji, staff dog of IBB (Istanbul Metropolitan Municipality) defecated on the tram.”

Soon, social media was flooded with messages critical of Boji. “You spoiled him too much,” “Enough with Boji,” were some negative comments targeting the four-legged commuter online.

IBB, which runs a social media account focusing on Boji, responded to the allegations with a message imitating the dog’s inner voice. “I was at home all day and did not go out. You stained the tram and you blamed me. You are evil,” a message from the account read, accompanying a photo of the dog with his trainer. IBB later released a video from a security camera of the tram, showing an unidentified man leaving dog feces on the tram.