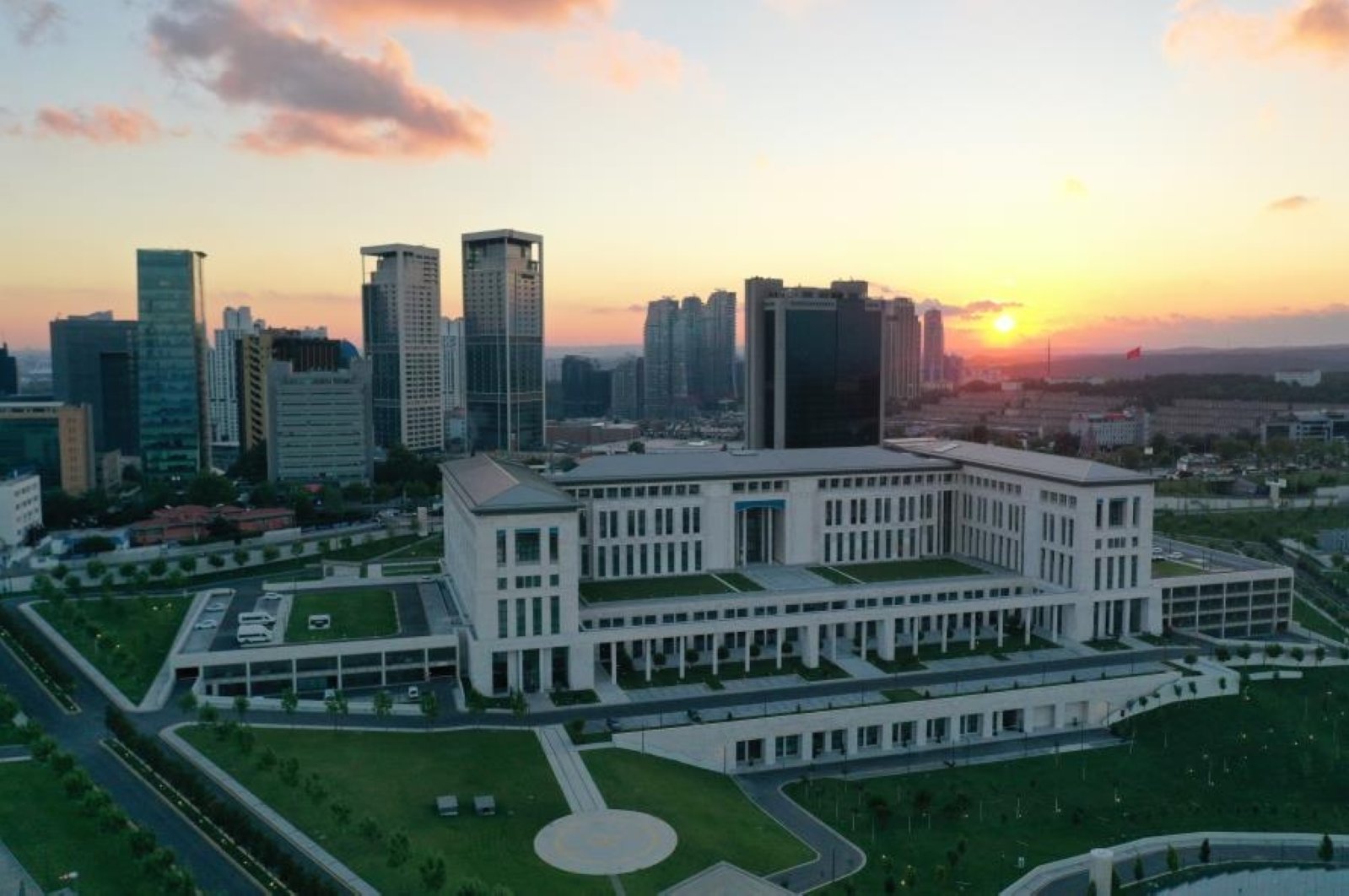 The MIT Istanbul Regional Directorate compound, one of MIT's most important units, was built in Maslak financial neighborhood in Sarıyer district to meet the agency's ever-growing staff capacity and increasing fields of activity.

Speaking at the inauguration ceremony, Erdoğan said the agency’s new building in Istanbul would empower MIT further, at a time when information has become one of the most effective security issues.

“It is imperative for MIT to have the capacity to reveal terrorist plots in Istanbul before they happen, as well as stopping espionage attempts by foreign intelligence agencies,” the president said.

Calling intelligence a key point for any country striving to be a world power, Erdoğan said Turkey aimed to make Istanbul one of the safest cities in the world and the new service building would serve help MIT achieve that goal.

Speaking about MIT’s importance in relation to Turkey’s goals – domestic and international – Erdoğan said halting the advancement of putschist Gen. Khalifa Haftar’s forces in Libya was only made possible with the intelligence provided by the agency.

According to MIT, the building is the agency's second-most important building inauguration following the opening of its main headquarters in January 2020 in Ankara.

The agency's massive complex in Ankara, dubbed "Kale," or "The Fortress," was built on a 5,000-acre parcel and is fitted with a state-of-the-art security system to prevent unauthorized access, infiltration and wiretapping.

Its current head, Hakan Fidan, is a former noncommissioned officer who served overseas at the Intelligence and Operations Command of the NATO Rapid Reaction Corps in Germany before switching to a civilian career.