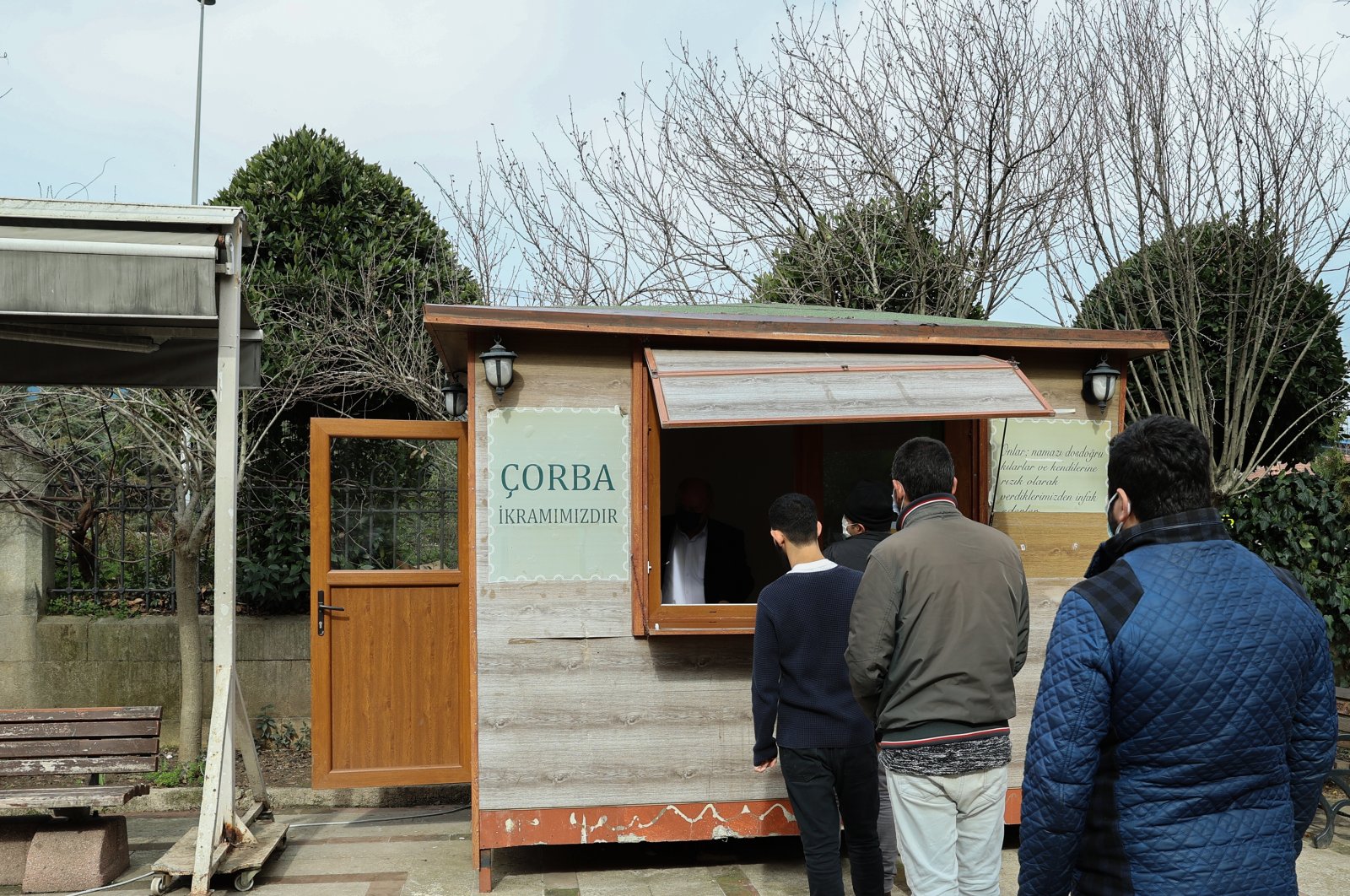 The Turkish imam of a mosque in Istanbul has been extending a helping hand to drug addicts, the homeless and the needy for 15 years.

Emin Kır, who was appointed the imam of the Kaab Mosque, located in the Balat neighborhood of Turkey's largest metropolis, in 2006, is striving to help drug addicts break their bad habits and addictions.

After being faced with some incidents in the neighborhood around the mosque soon after his assignment, Kır developed empathy toward the junkies and sought to help them overcome their bad habits.

He started meeting drug users' needs on the condition that they would not bring drugs to the mosque. He also helped reconcile resentful parties and provided the homeless with soup three times a day, shelter, showers and clothing.

After assuming his duties at the mosque, Kır worried about people using drugs and consuming alcohol around the place of worship, he told Anadolu Agency (AA).

Kır said he later took aside one of the drug users and convinced him to work with him to help people in need on the condition that he quit using drugs.

"He accepted my offer and we were together until 2018. Then I sent him to his hometown and he found a job there," he said.

He listens to people without prejudice and greets everyone with a smile, Kır said, adding those who come to the mosque feel more comfortable and share their past experiences without hesitation.

"There were drug-addicted children here. They were using drugs all day long. There were all kinds of people drinking alcohol. We experienced these troubles. I knew that I had to create a connection with them, and I did, and they started to love me," he said.

The Eyüpsultan district governorship and mufti's office also started supporting Kır's work in 2019, while many philanthropists have donated food and other items.

Thirty-year-old Murat Acar, who was previously a drug addict, said that after being released from prison, he left his family and started living on the streets.

"Three years have passed since I met (Kır), and I did not take drugs after that, so my relationship with my family improved," Acar said.

He began helping his old friends after setting his own life on the right track.

Gökhan Vardar, another homeless person, said his shoes disappeared while he was sleeping on the streets and he saw the mosque while walking by with his feet covered in plastic bags.

His life completely changed after he entered the mosque, he said.