U or M? Metro sign stirs debate in Istanbul 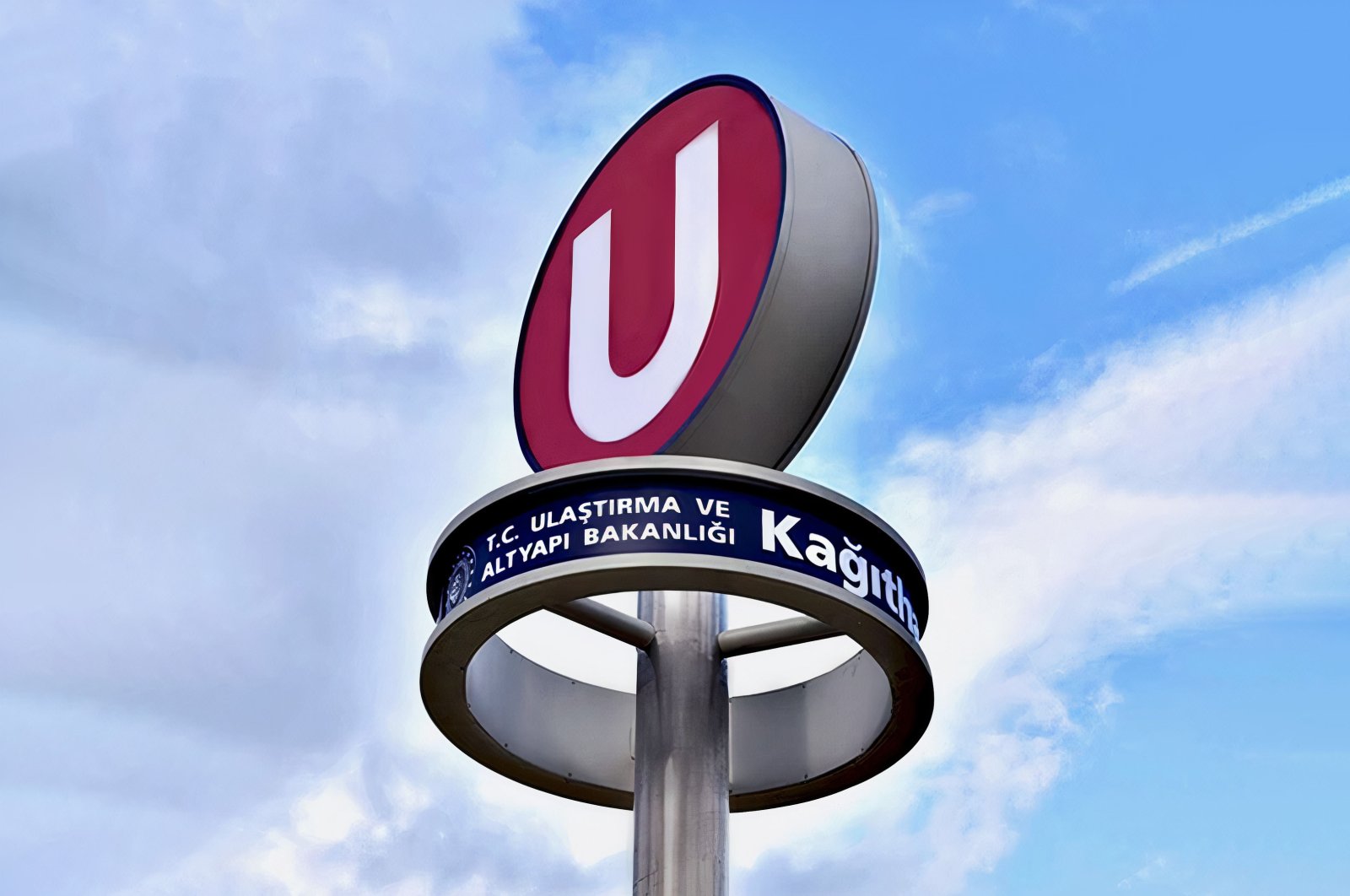 Is it “underground”? Is it “U-bahn”? None of them. It is simply “U” for ulaştırma or transportation in Turkish. A social media post by Transportation and Infrastructure Minister Adil Karaismailoğlu triggered a new debate on Istanbul’s sign for metro stations.

Karaismailoğlu shared a photo of a large “U” instead of a traditional “M” a few days ago. The sign was erected at the construction site of a new metro line connecting Istanbul Airport to the Gayrettepe district. For Istanbul Metropolitan Municipality (IBB) run by the opposition Republican People’s Party (CHP), it was a jab at them. Karaismailoğlu clarified his social media post in comments published by the media but insisted that the sign would be erected on all new metro stops constructed by his ministry.

The Turkish media Wednesday quoted him as saying: “Others only want to manage public perception, without doing anything. This is why they were disturbed.”

Earlier, the municipality’s spokesperson Murat Ongun had tweeted that the metro sign for Istanbul has been “M” since 1992 and it would remain so. “You cannot discriminate services to Istanbul,” he added.

The minister said the logo was “nothing new” and they put them up in all of their projects, although no such sign made headlines before. “Instead of reacting to the sign, they should focus on finishing the construction of metro lines they undertook,” Karaismailoğlu criticized the municipality. He said they were working on seven metro projects that will stretch for 103 kilometers (64 miles).

On the question of whether it would cause confusion for people new to the city, the minister said that “metro” was already written under the giant U placed on the sign.

The ruling Justice and Development (AK Party) Party has often criticized the municipality for not investing in transportation in the past two years since CHP won its first municipal election for the coveted post in Turkey’s most crowded city in decades. Last year, the municipality sold eurobonds worth millions to finance four new metro lines.