Urban transformation back on track for ‘abandoned’ Istanbul neighborhood 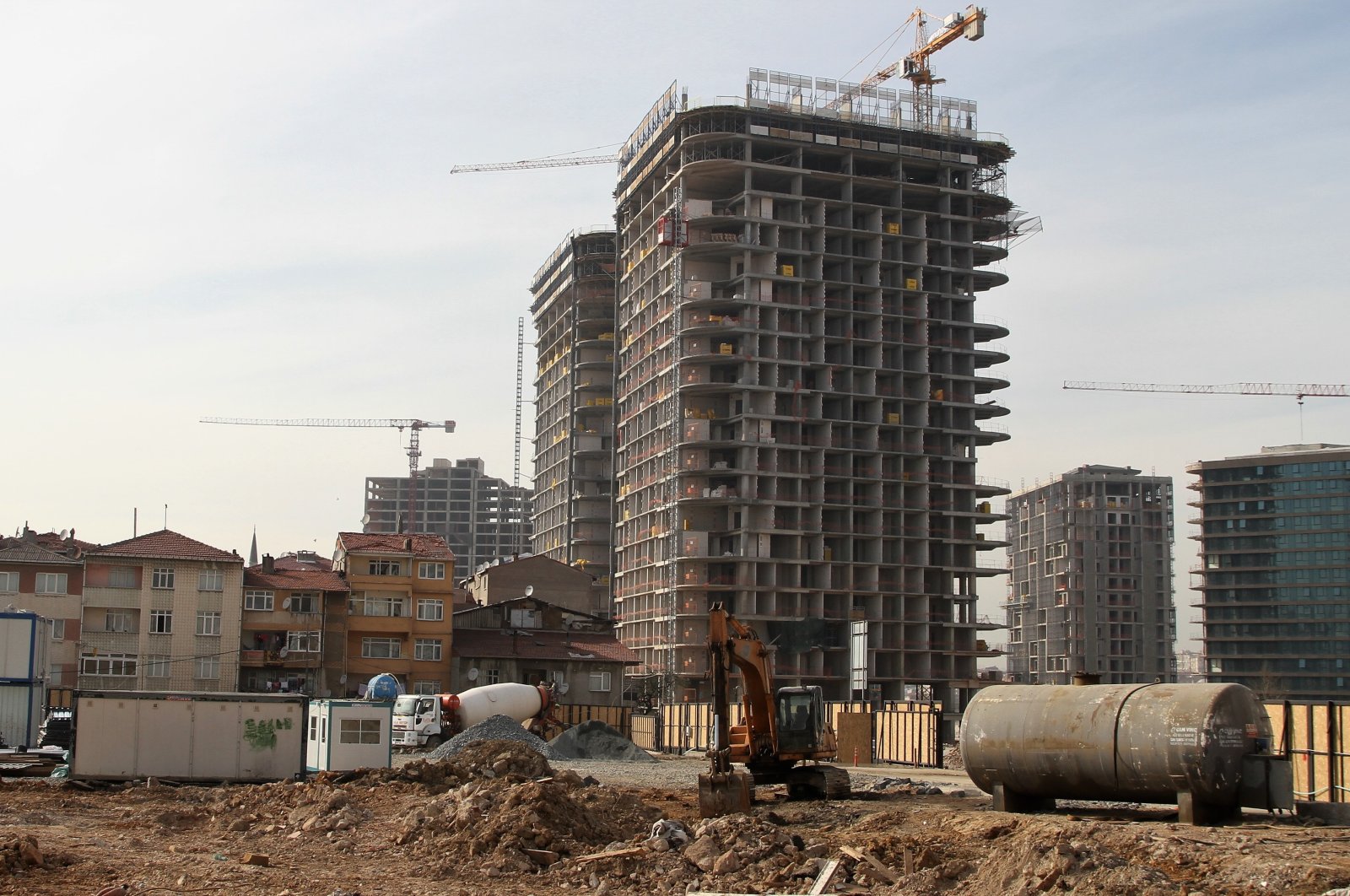 A view of a new building rising next to old buildings in the Fikirtepe neighborhood of Kadıköy in Istanbul, Turkey, March 25, 2017. (PHOTO BY FURKAN KARA)
by DAILY SABAH Nov 23, 2020 6:16 pm
RECOMMENDED

Fikirtepe, a neighborhood in Istanbul’s Kadıköy district, was one of the first zones selected to be a part of the government's ambitious "urban transformation" project in Istanbul. Thirteen years later, the process has been muddled with legal disputes and disagreements between contractors and homeowners. Government officials on Monday pledged to finally complete the project and shared a new road map for the area.

Urban transformation refers to the demolition of old, decrepit, unsafe buildings and the construction of new, safer ones in their place. A nationwide drive is underway but Fikirtepe lags, despite being one of the earliest neighborhoods designated for transformation in 2007.

Kurum said the state would do "all it could" to make Fikirtepe "an exemplary neighborhood, not an abandoned place," adding that they have set out a road map to complete the process.

Though some new buildings have been erected since 2007, Fikirtepe, in time, evolved into a hub of abandoned construction sites due to legal disputes. "No roads or new infrastructure can be built because of buildings that have not been demolished. People settled in the new buildings and contractors signed deals with residents in many places, but some areas are yet to see any progress," Kurum said.

The minister blamed a range of factors for the slow process, including "technical, legal and financial problems."

The minister said the government would now take an initiative and continue construction in places abandoned by contractors. "Homeowners can now unilaterally cancel their deals with contractors," he added.

Kurum pledged that the new residences would be handed over to homeowners within three years. "We are engaged in construction, resumption of construction with the support of our (state-run) construction companies. We gave a one-month deadline to companies that abandoned construction. If they do not resume, we will take over and complete the project," he said.