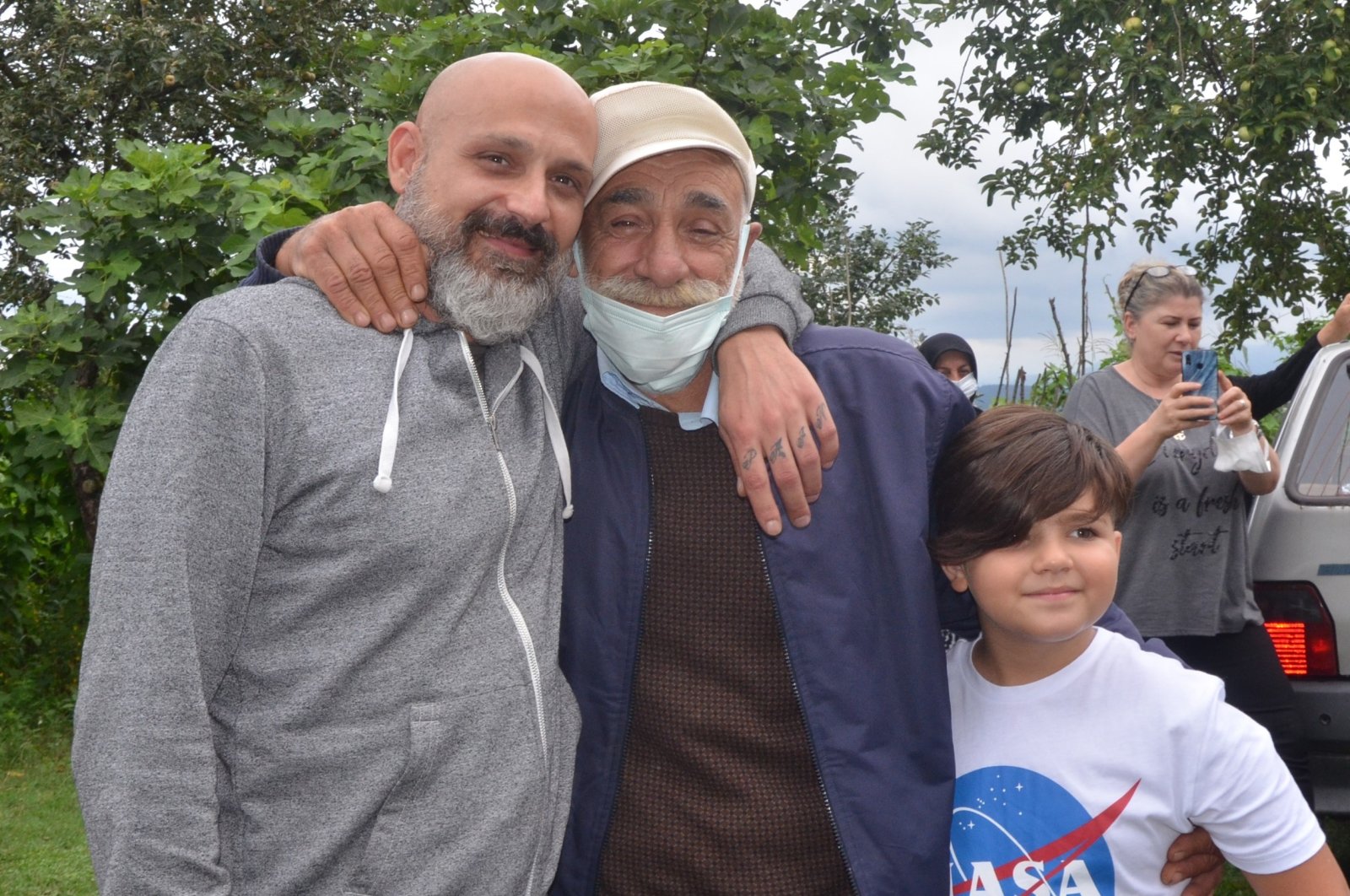 Osman Zerey never thought he would reunite with his son he was forced to leave behind in Italy 36 years ago. The Turkish man had little opportunity to locate him after he was deported from the European country in 1985. Instead, his son Salvatore Napoli, found his father after a dogged search on social media. The two met for the first time in years in Fatsa, Zerey’s hometown in the northern Turkish province of Ordu, on Tuesday.

Zerey had traveled to Italy’s Milan in 1979 for work and met his Italian wife there. The two had a child but when Zerey’s work permit in Italy expired, he was deported to Turkey, while his son was two years old. His wife refused to go to Turkey, neither allowed Zerey to visit their son. His son started searching for his father after his mother passed away but the only thing he knew about his father was a photo and his name. Napoli added everyone with that name on the social media to his friends and contacted each person. Finally, he came across a man, who later turned out to be the son of Osman Zerey from the latter’s second marriage. Napoli immediately boarded a plane to Turkey and visited Zerey. Father and son broke into tears when they met. “I am so happy to find him after 36 years,” Zerey said in tears. “I never gave up looking for him but it was to no avail. Thank God, he found me,” he said. “I will never leave him again. I have a son and two daughters and now I have my second son,” he said.

Napoli said his mother never talked much about his father and a photo he had with his father while he was still a child was his only clue. “The only thing I knew was that he was a Turkish man. I am pleased to find him after all these years. I have to return to Italy but will come back here more often,” he said.