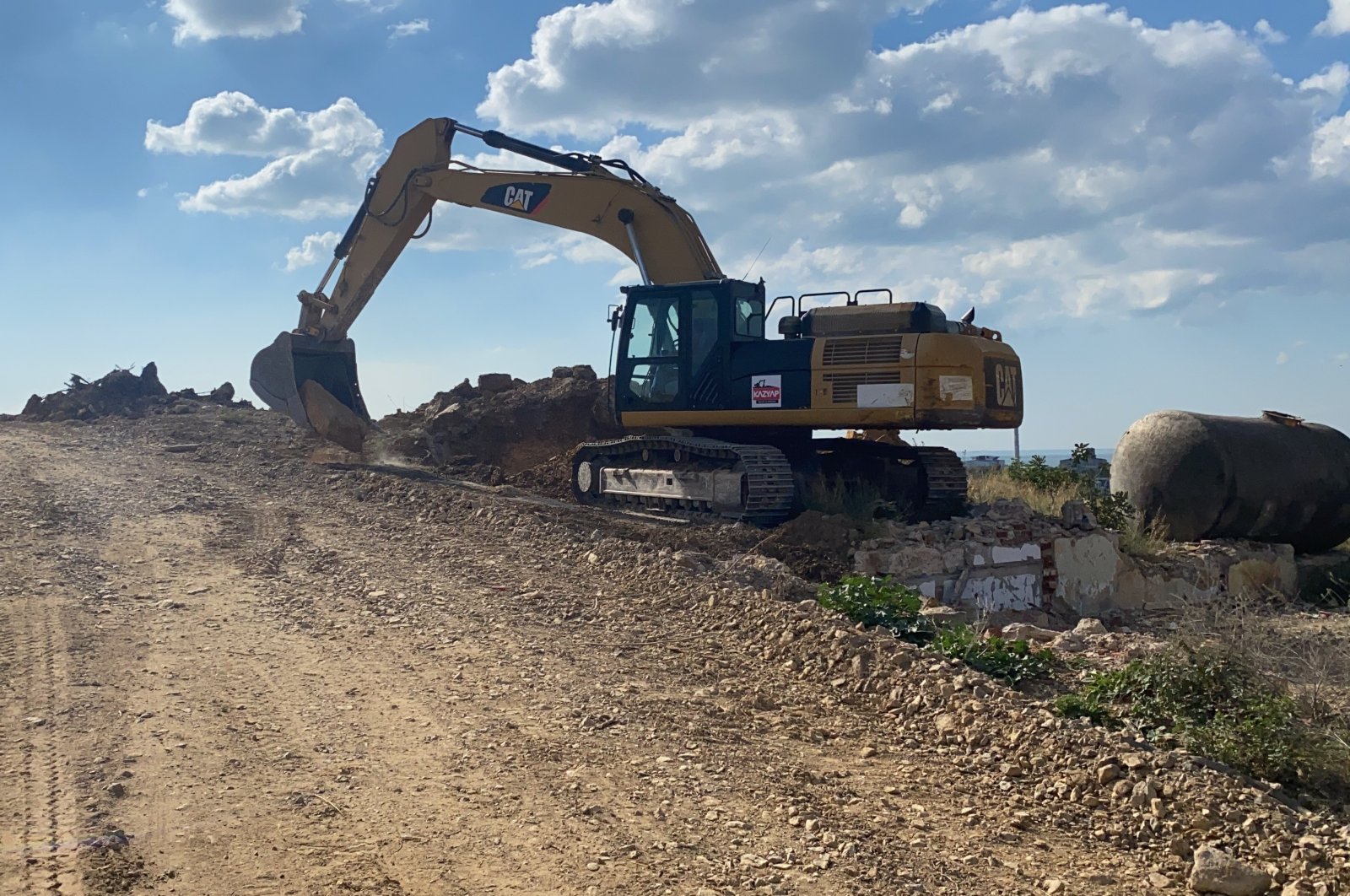 An uncontrolled dynamite explosion in Turkey’s northwestern province of Kocaeli on Wednesday caused debris to fly high up into the air and rain on a nearby road and gas station.

The explosion occurred on a construction site belonging to an iron and steel factory in Darıca district. Despite the massive pieces of stone raining from the sky, only one person was injured while several cars were damaged.

The wounded person was brought to the hospital as police and emergency services assessed the situation.