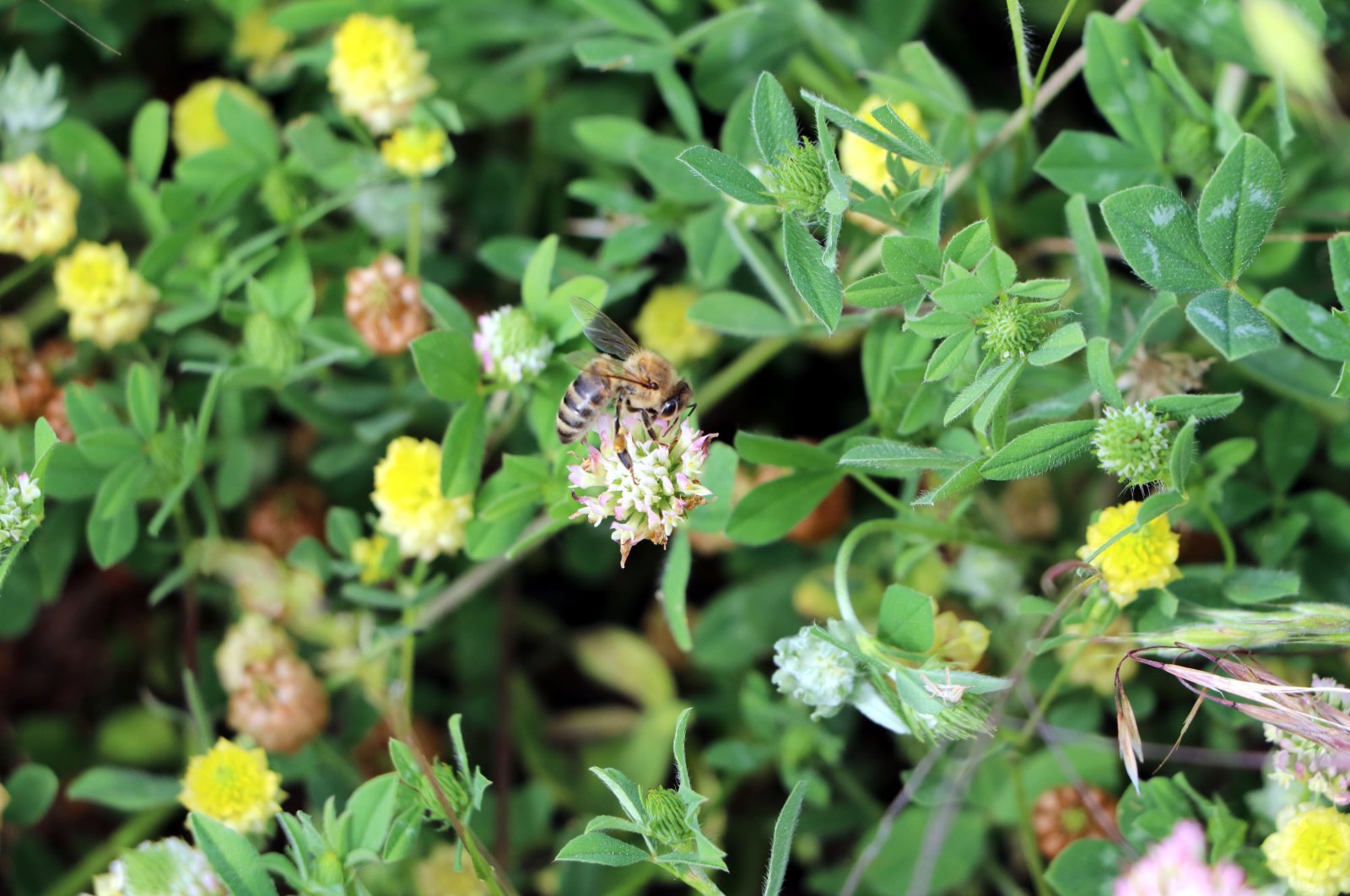 Dryocosmus kuriphilus, a species of gall wasps also known as the Oriental chestnut gall wasp, is threatening honey production in the northern province of Düzce, as it prevents chestnut trees from blooming and causes them to wither over time.

Originally from China, gall wasps appeared in the western Yalova and Bursa provinces initially in Turkey. The pest nestles in the buds of the chestnuts and prevents them from blossoming. Now, they have been sighted in Düzce and have become a concern for honey producers in the province.

Aykut Keleş, Düzce head of the Turkish Agriculture and Beekeeping Solidarity Platform, told Demirören News Agency (DHA) that crops of chestnuts will dry up if an effective strategy is not be applied. “Gall wasps decrease productivity, and we will soon not able to find even chestnuts to eat. We heard that a beetle species is being cultivated to fight against them,” he said.

Dean of Düzce University’s Faculty of Agriculture, Sevcan Öztemiz, said gall wasps cause significant economic losses for honey producers. “It originated in China. In 1941, they were seen in Japan, Korea and Nepal, and in America in the 1970s. In our country, it was sighted for the first time in 2014. They have already spread in Bursa and Yalova, and there is a great risk of them spreading all over the country," she stated.

Noting that gall wasps cause a productivity loss of between 50% and 75%, Öztemiz added that they especially harm the buds of flowers.

“It is hard to control them because gall wasps spawn inside buds and thus larvas emerge mature in May after spending the winter inside the buds. We are considering chemical options as a last resort. There is a possibility for a biological struggle,” she said.

“Another bee species, Torymus sinensis, is the most effective tool against gall wasps. They are being used in Italy, Japan and Korea. We also brought them from Italy and released them in Bursa and Yalova,” Öztemiz added.

The rapid invasion of pests is a worldwide problem and is creating substantial economic and ecological damage in many countries, especially for the chestnut sector. They shrink ripening and nut yield, suppress the vigor of trees and can even cause the death of trees.