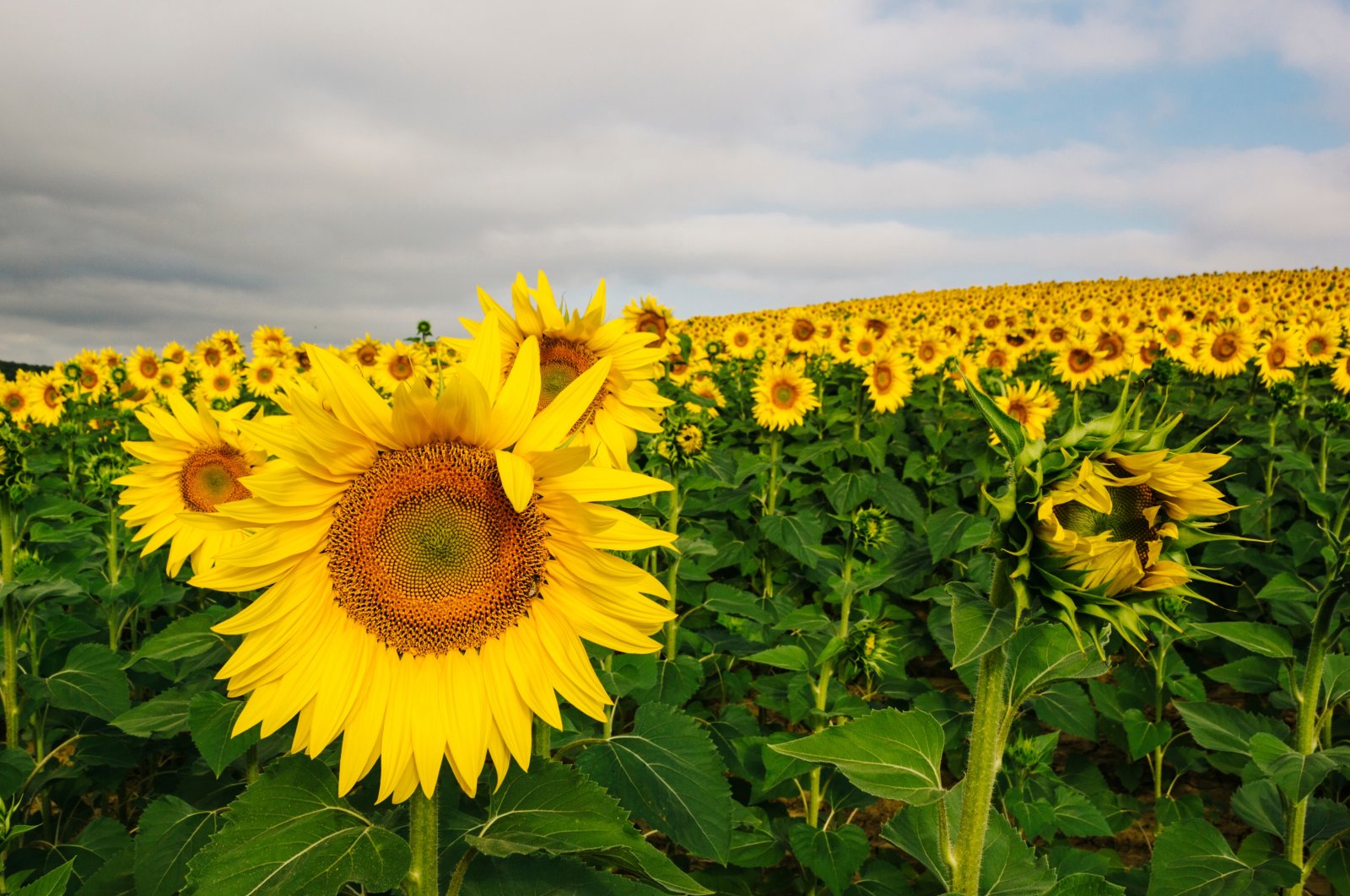 Opportunists were quick to market the rumors that Microsoft founder Bill Gates bought 22,000 acres of agricultural land in Thrace. Landowners hoping to cash in on the opportunity are trying to sell their land at exorbitant prices, in particular to Turks abroad, with some listing up to 8,000 euro ($9,658.32) per parcel.

Speculations that Bill Gates, one of the richest people in the world, bought land in Thrace first emerged on social media and a few local news sites.

But the land registry records of the cities of Edirne, Tekirdağ and Kırklareli in Thrace do not have records of land being registered under the name "Gates" or the "Bill and Melinda Gates Foundation."

Realtors and experts warned the public not to buy into the speculations. City planner Namık Kemal Döleneken said the rumors are used by those who already invested in the region to increase the value of their lands.

"Speculators claim that people will be neighbors to Bill Gates if they buy land in Thrace. There have been many investors in Thrace for many years, this is not a new thing. These include both locals and foreigners. But what is said about Bill Gates is only rumors. Those who have invested here before need such rumors to evaluate their place and increase their prices, I think it is a rumor to reveal this. So here is news to revive the real estate market, which has been stagnating especially due to the pandemic, I think," he said.