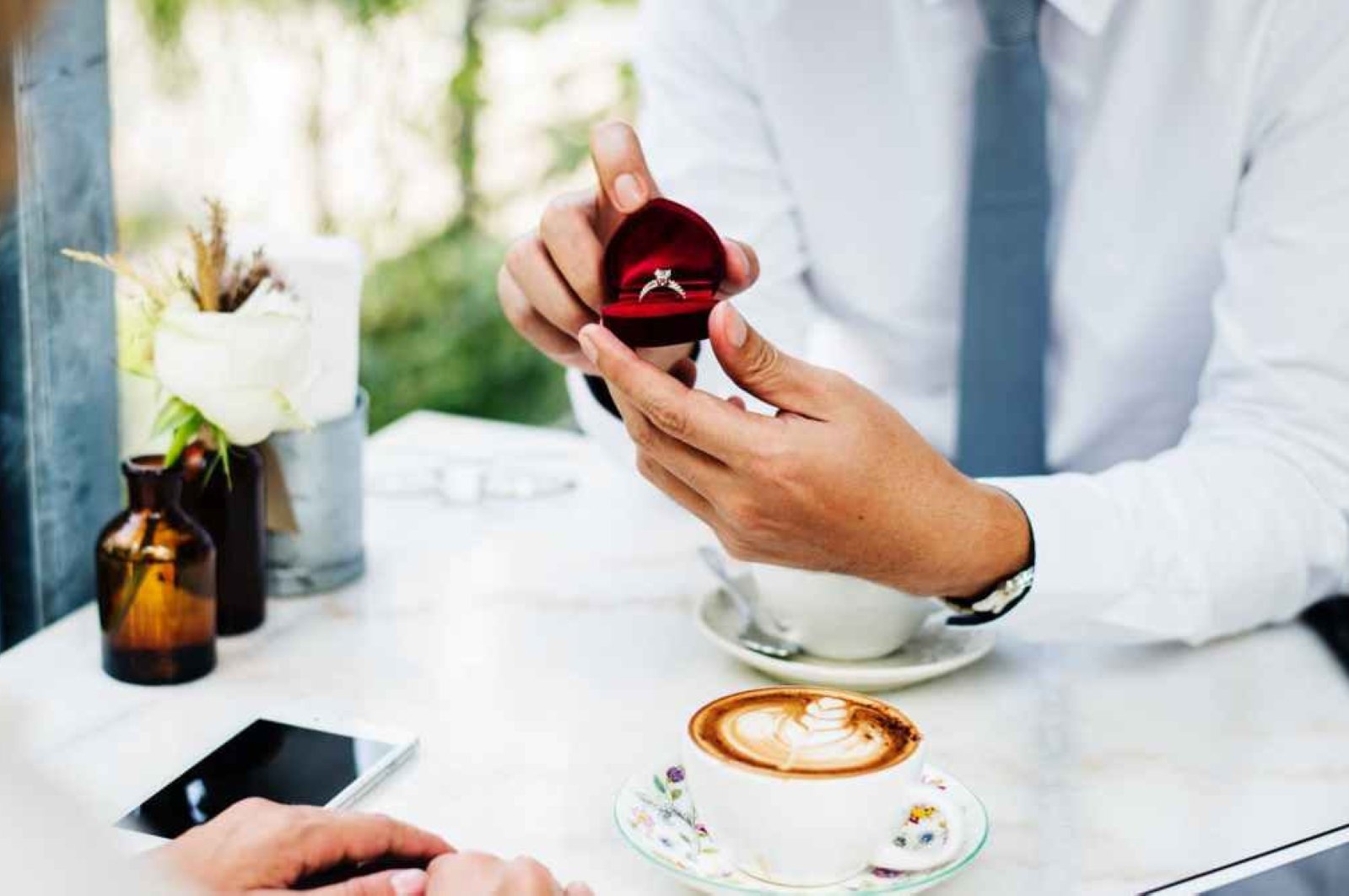 Once boasting of having a young population, Turkey could find itself in the elders club in a not very distant future with quickly shrinking birth rates, statistics show.

The Turkish Statistical Institute (TurkStat) released an update on Turkey’s population data on the occasion of World Population Day, marked on July 11. According to the stats, the fertility rate in Turkey last year dropped to 1.88 – a rate that was at 2.38 in 2001. The current rate is below the standard replacement level for a population, which is 2.1, signaling that the aging trend will continue for the country’s population. The fertility rate refers to the average live births a woman has between the ages of 15 and 49.

Experts in Turkey attribute the gradual slowdown in fertility rates to urbanization, a rise in the number of women pursuing education and women's active participation in the workforce, which indirectly leads to the postponement of births.