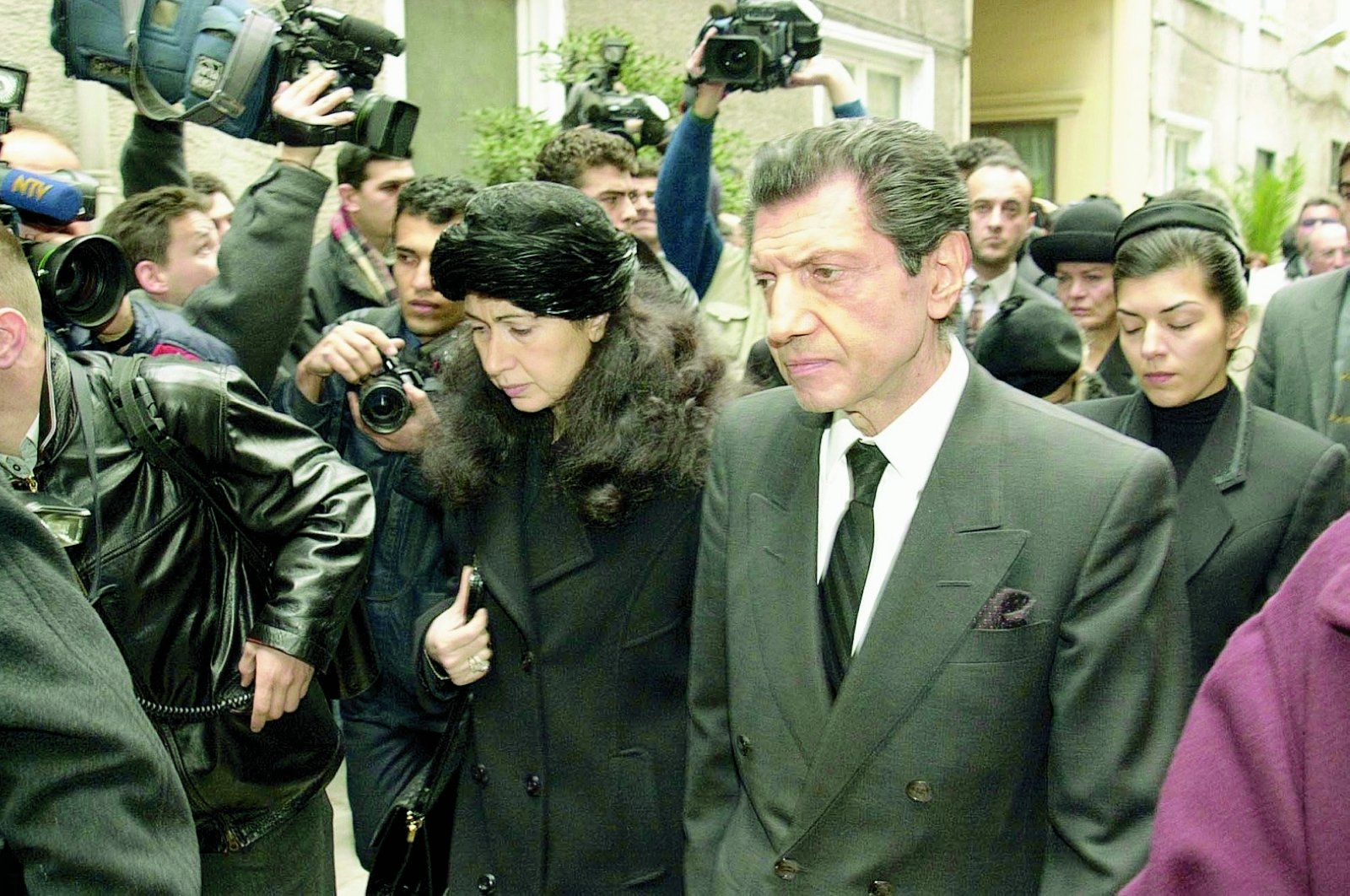 Matild Manukyan was one of Turkey’s top taxpayers when she died in 2001, at the age of 84. She was a real estate investor but was better known for the brothels she owned that earned her the nickname “brothel queen.” Her massive wealth has sparked legal action by many seeking to claim a share, but her only heir was her son Kerope Çilingir. When Çilingir died last week, the fight for inheritance spanning from Istanbul to Erzurum was reignited.

Çilingir was already entangled in a lawsuit against him by his own family and members of a clan in Muş, an eastern province where Manukyan’s parents lived for a while before emigrating to France. The plaintiffs claim Çilingir is not the biological son of Manukyan and that she herself unlawfully grabbed the inheritance of her aunt, Susan Chah Muradyan. An Istanbul court last year ordered the temporary seizure of Manukyan’s assets.

Manukyan, who was born to an Armenian family, worked as a tailor in her youth before inheriting a massive fortune from her father, including brothels in Karaköy, the red-light district of Istanbul. Her investment skills helped her amass a larger fortune, and from brothels, she branched her investments into other areas, from business plazas to hotels. In her last decade, Manukyan won the title of the top taxpayer in Istanbul for five consecutive years, and her life story had dominated the headlines for a long time. Among the assets she owned at the time of her death were six five-star hotels in three cities and in the Turkish Republic of Northern Cyprus (TRNC), two factories in Istanbul, two manors on Istanbul’s Princes’ Islands, 500 apartments and 70 business centers in Istanbul, hundreds of apartments and land plots in the northwestern province of Yalova, tens of buildings and plots in the provinces of Muğla, Kocaeli, Erzurum and Adana, 220 taxis and 150 million euros ($176 million) in a French bank account.

As Çilingir was fighting his legal woes, his daughter Dora filed another lawsuit and claimed he was mentally unstable. The daughter had called for the annulment of his marriage to Neslihan Çilingir in 2019.

Oktay Köse, a lawyer for plaintiffs, said Çilingir’s death did not change much in the lawsuit. “Defendants will now be his daughter and wife,” Köse told Hürriyet. Plaintiffs claim the real heirs of Manukyan are the heirs of Gülnaz Bağçıvan, the daughter of Manukyan’s aunt.