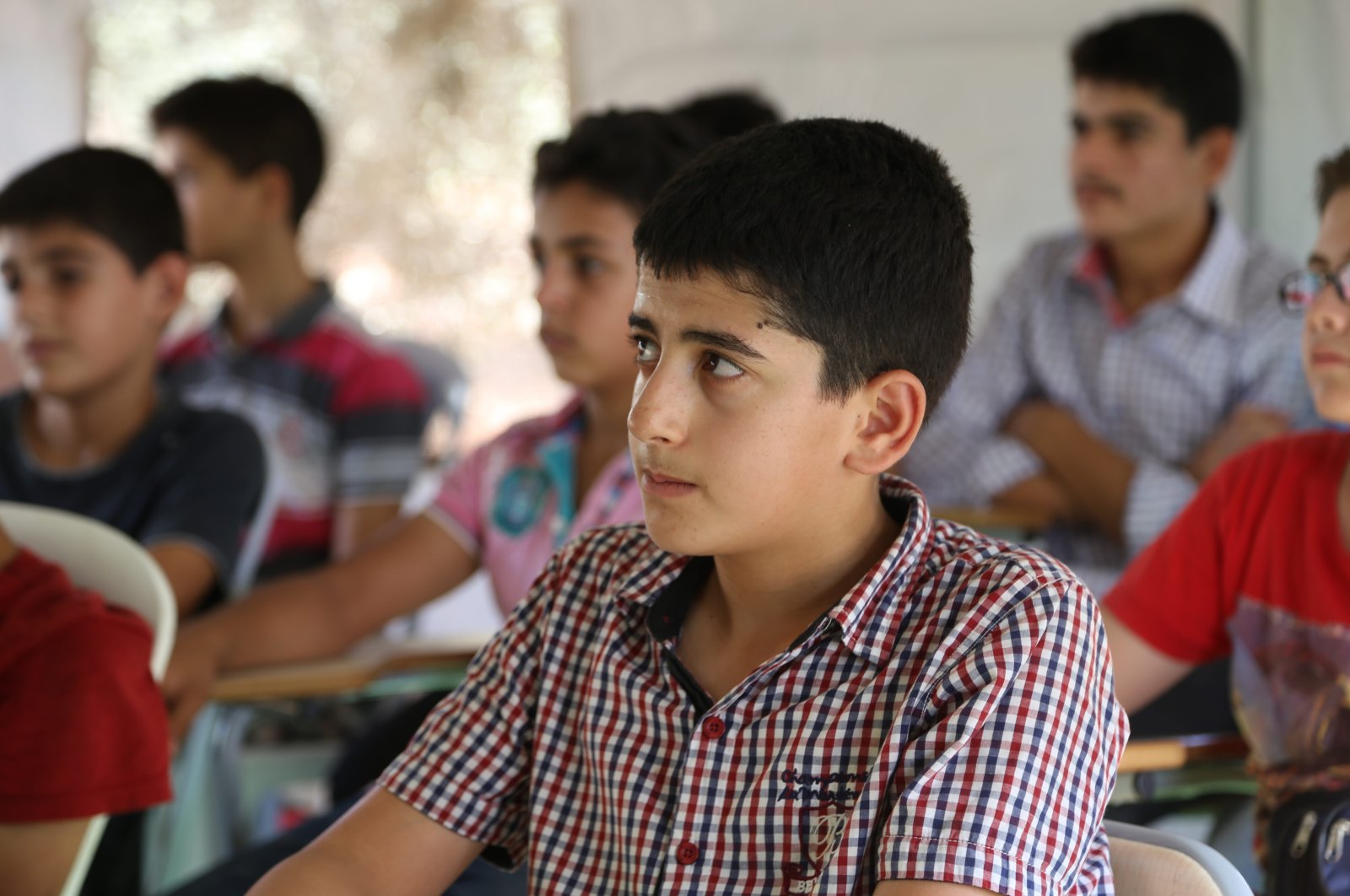 As a Turkish-German couple's development of a ground-breaking vaccine highlights migrants' ability to flourish if given the right opportunities, a Turkish professor says that in the future, Syrian refugees in Turkey "can become role models."

Turkey is helping to educate Syrians, which is a "very important" step toward integration, said Murat Erdoğan, the director of the Migration and Integration Research Center at the Istanbul-based Turkish-German University.

"These children will be role models in the future, and will serve as examples," he told Anadolu Agency (AA).

While Şahin was born in Turkey's southern province of Iskenderun in 1965 and moved to Germany as a 4-year-old, Türeci is the daughter of a Turkish physician who emigrated to Germany from Istanbul.

Their success story is being hailed far and wide.

Kemal Kirişçi, a senior fellow at Brookings Institution, shared a news article on the couple's success, writing on Twitter, "Great story about benefits of immigration to their host countries, hope it helps to improve attitudes towards immigrants beside saving lives."

Violence and armed conflicts have led millions to flee their native lands and take refuge in peaceful nations.

Although there are many counties that host the persecuted, Turkey is home to the world's largest refugee population, with over 3.6 million Syrian refugees.

The professor, who has done extensive research on migration and refugees, said Türeci and Şahin’s accomplishment gives others a "sense of solidarity."

He said that although the couple grew up in Germany, "We are proud of our own people."

He explained that their Turkish identity is pointed out because it gives other migrants the motivation to succeed, and tells us how Germany is providing them the possibilities.

Germany has a 3 million-strong Turkish community, many of whom are second and third-generation German-born citizens whose Turkish grandparents moved to the country as "guest workers" during the 1960s.

"We have seen here a typical example of a win-win situation for everyone, and the fact that migrants can contribute," Erdoğan said, arguing that they serve as a bridge between two communities.

Asked if Syrians in Turkey could achieve something like Türeci and Şahin one day, Erdoğan said there is a difference between immigrants and refugees.

While Syrians came to Turkey due to hardship after the 2011 crackdown by the Assad regime, Turks were invited to work in Germany.

This, Erdoğan said, does not mean that there is "complete despair."

"You need to give them opportunities to improve themselves ... these are the people who will build a bridge between the Turkish and Syrian societies," he said.

"We need to give them a sense of belonging."