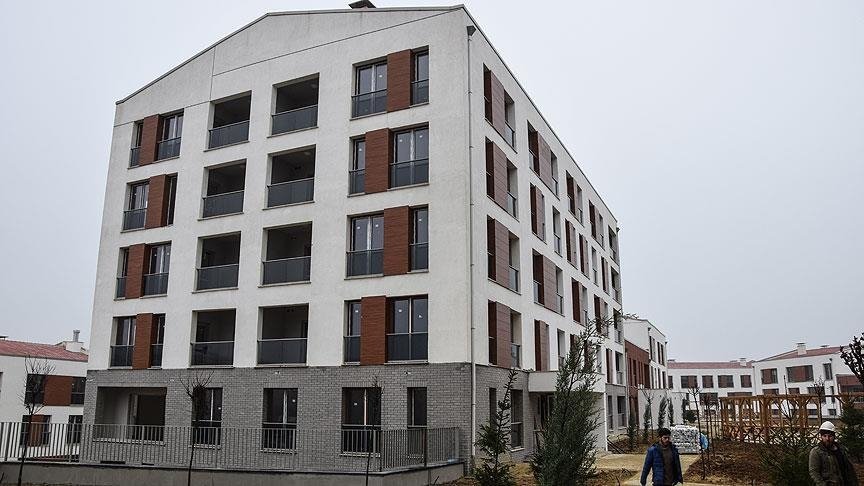 Horizontal architecture, as President Recep Tayyip Erdoğan called it, will top the agenda of Turkey next year as the government aims to reshape the identity of cities with low-rise buildings. Pilot areas will be chosen in each province of the country for the new concept.

Amid a construction boom, Turkey saw skyscrapers dotting the skylines of big cities in the past two decades. High-rise buildings, no matter how sturdy they are, raised concerns in terms of safety in the face of disasters. It also raised a few eyebrows, including a scathing criticism by Erdoğan who repeatedly laments the loss of “neighborhood culture” and termed taller buildings as an eyesore in the past. The president has unveiled the government manifesto for a new urbanization concept and put horizontal architecture at its center.

In 2021, the Ministry of Environment and Urban Planning will start handing out awards to the cities adapting to this new architecture. The cities will be awarded certificates recognizing them as “Cities Reviving Our Civilization” and “Free Neighborhoods.” Turkey’s urban culture traces its roots to the Ottoman era and the early years of the republic when each city hosted smaller but numerous neighborhoods where houses were closer to each other and with fewer floors, allowing people to develop closer ties due to their proximity to one another. But a rise in population and increasing migration to cities especially in the second half of the 20th century paved the way for haphazard zoning practices.

The government now works toward launching pilot projects in 13 provinces where new zoning plans and technical support for municipalities working on the project are being implemented. Horizontal architecture projects will first be applied to the provinces of Amasya, Tekirdağ, Burdur, Kırşehir, Ordu, Kahramanmaraş, Sivas, Sinop, Karabük, Şanlıurfa, Yalova, Muğla and Çanakkale.

The horizontal architecture is already sponsored by the government thanks to projects by the state-run Housing Development Administration of Turkey (TOKI). The housing authority started building apartment buildings with two to five floors, instead of high-rises, in recent years, in a bid to promote better relations between neighbors usually isolated from each other in high-rise buildings and minimize risk from possible earthquakes.