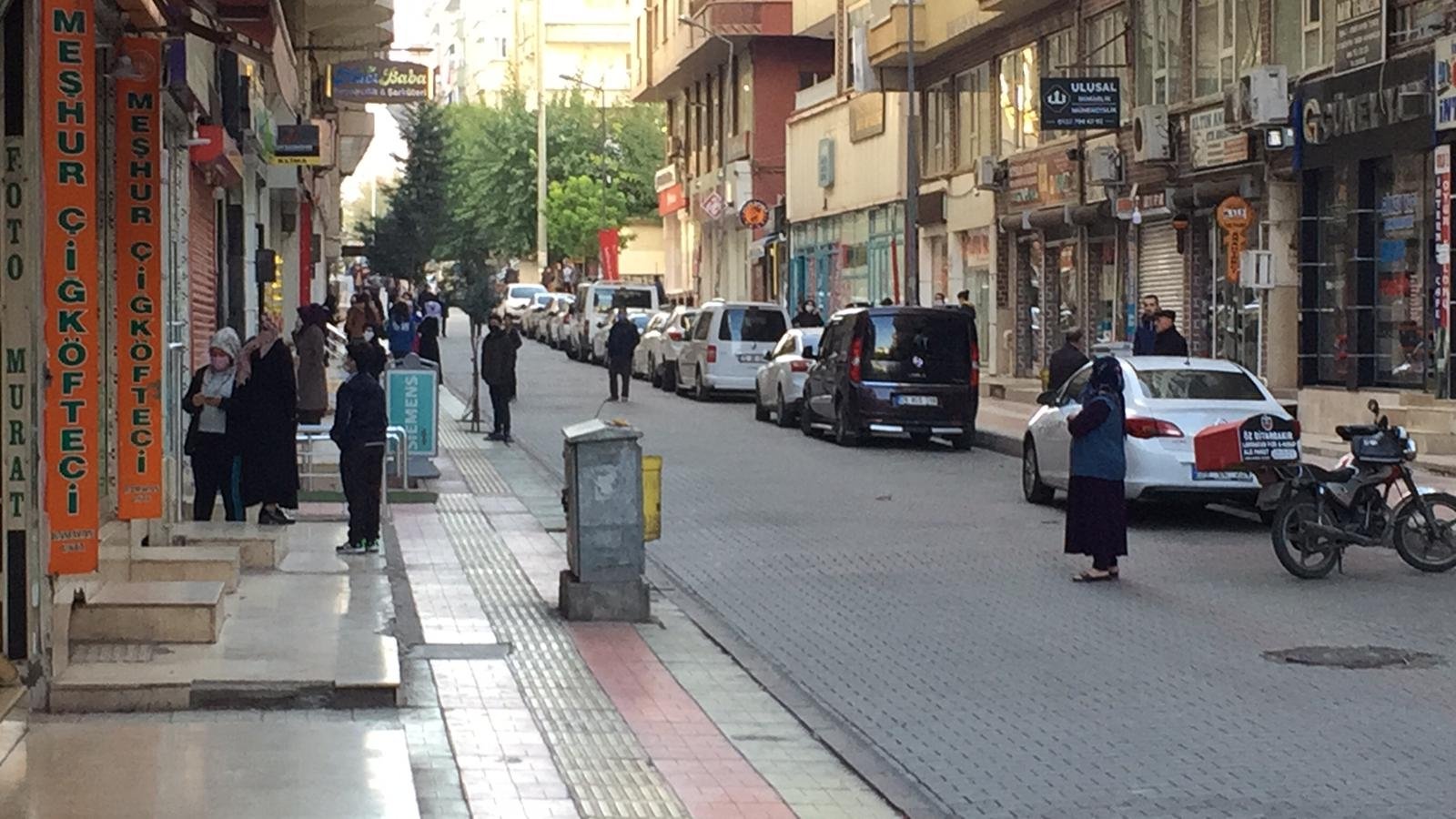 A magnitude 5.0 earthquake was recorded in Turkey's southeastern Siirt province on Thursday morning, according to the disaster management agency.

The tremor occurred at a depth of 14.02 kilometers (8.7 miles) in the Kurtalan district at 8:45 a.m. local time (5:45 a.m. GMT), the Disaster and Emergency Management Authority (AFAD) said. No reports of casualties have been received so far, AFAD added.

"There is no damage in Siirt and Kurtalan district center. Rescue teams continue checking the rural areas," said Osman Hacıbektaşoğlu, the governor of Siirt province.

He said that district centers and rural settlements are being surveyed to assess the situation following the earthquake. The governor added they are also in contact with the regions where police stations are located.