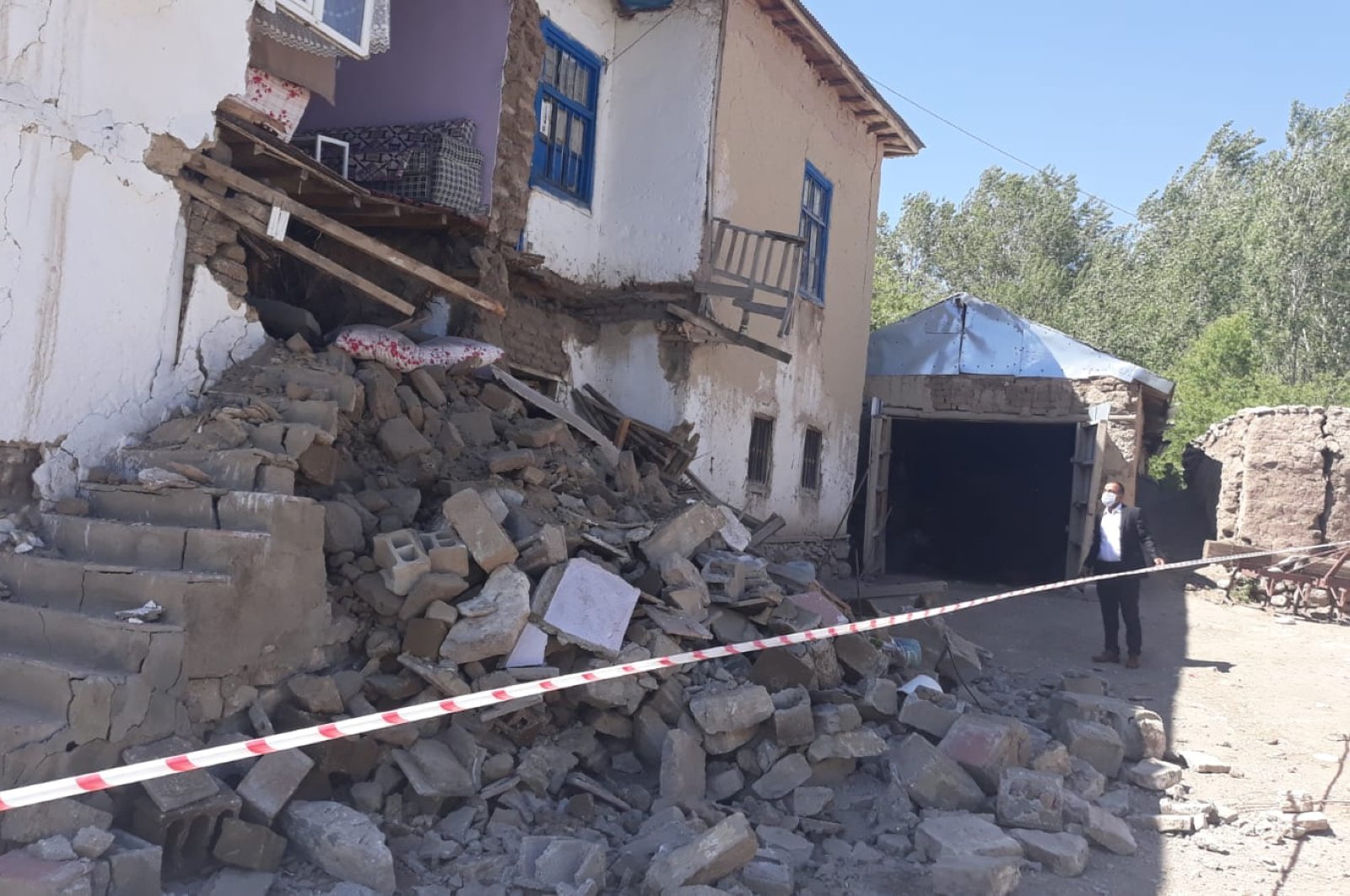 The eastern Turkish province of Van was rocked by a 5.4 magnitude earthquake on Thursday.

The Disaster and Emergency Management Authority (AFAD) said its epicenter was Özalp district.

Van Gov. Mehmet Emin Bilmez said that no casualties have been reported in the district so far.

"As of now, we have received no damage reports from the epicenter, Özalp," he said.

Interior Minister Süleyman Soylu also made a statement later, saying that only partial damage to a single building had been reported.

Tremors caused panic in the city, where people were seen running out of buildings.

Media outlets reported the earthquake was also felt in Bitlis, another eastern province, some 220 kilometers (136.7 miles) west of Van.

Nine people died in February in Van’s Başkale district when a 5.9 magnitude earthquake struck near the area on Turkey’s border with Iran.

The city is situated in seismically active geography, like many other parts of Turkey.

A 5.6 magnitude quake jolted the city once again on Nov. 9.

Scores more were trapped under the rubble of two hotels and a dozen other buildings before being ultimately rescued. A total of 252 people were rescued from the debris.

The tremors destroyed buildings, including two hotels in Van city, and other structures in the region.

Turkey is crisscrossed with seismic fault lines and it experiences small tremors nearly every day.

Some 20,000 people were killed by two large earthquakes in western Turkey in 1999.