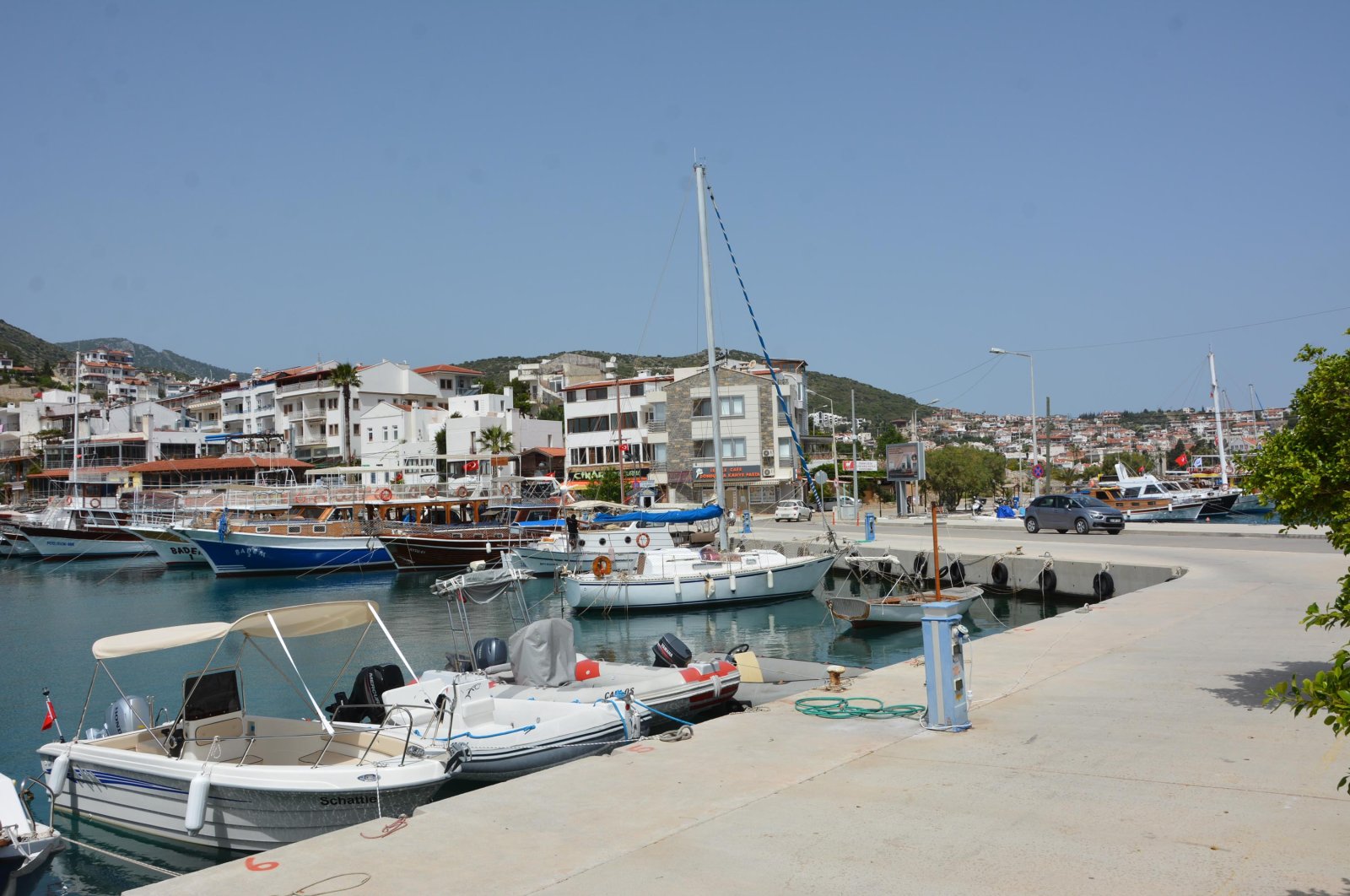 The Disaster and Emergency Management Authority (AFAD) said the quake struck off the coast of the Datça district in Turkey’s southwestern province of Muğla at 2:22 a.m. local time (2322GMT).

The tremors occurred 5.8 kilometers (3.6 miles) below the surface.

The quake could be felt in the neighboring cities of Marmaris and Bodrum as well, which sparked a short-lived panic among some of the locals.

There were no immediate reports of casualties or damage.

The agency later added that a total of six earthquakes between magnitudes 4.1 and 5.6 occurred in the Mediterranean on Tuesday.